Cuban officials demonstrated a new mobile application (apk) for the Android platform during the International Exhibition of Transport and Logistics in Havana. The novelty is to instantly inform the citizens of the Cuban capital of urban transport operations, buses, stations and destinations.

The apk name is Mobile Web Urbanos and it is available on Cuban App Repository apklis. Since it was announced, a total of 121,000 interested parties have downloaded the tool, which weighs 56MB and has a rating of 2.3 stars at this time.

Its use, which is still limited and on an experimental basis, provides reports from 8 bus stops in Havana. These are the regions of Alamar, Bahía, Guanabacoa, Guanabo, Palatino, Santa Amalia, Calvario and Playa. 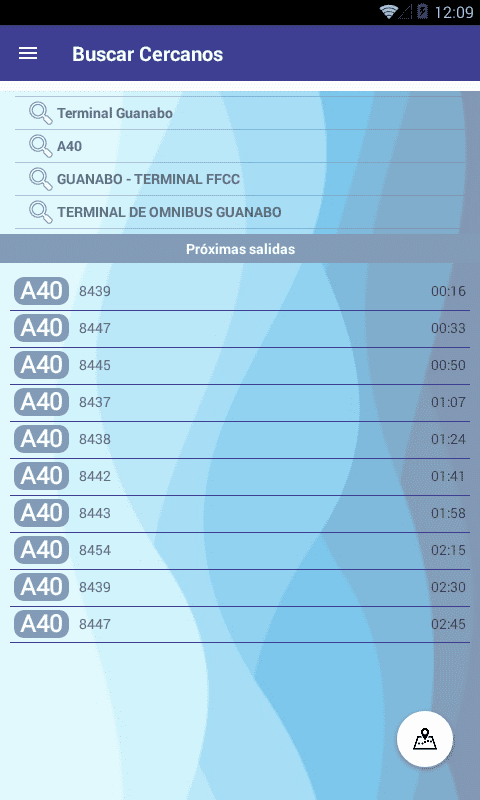 There are also complaints from some users from the capital who expressed the impossibility of installing Urban Mobile Web, as well as difficulties in using it. Specialists have not yet spoken to provide answers to customer concerns. 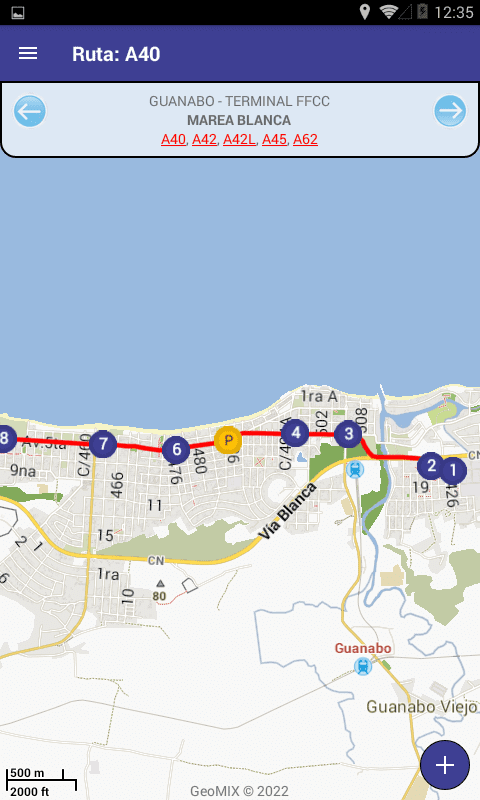 An essential alternative in these times

This program was implemented by the GeoMIX entity of the GEOCUBA business group and the Ministry of Transportation of Havana. With a population of over 2 million, the capital of all Cubans has 17 major bus routes and 114 minor routes.

The inability of the popular means of transportation is due to the damage to many vehicles and the lack of spare parts. It is a daily struggle for Havanese who have to wait long for transportation to arrive.

Another option for citizens is to pay high prices to private taxi drivers so that they can travel between distant places. The National Office of Statistics and Information of Cuba collects the daily movements of residents traveling within the capital territory. This institution reported that during the first half of 2022, 87.6 million Havana moved.