From 3 to 7 October, nine keynotes, simultaneous sessions and six workshops will be presented

To enhance academic and scientific engagement, the Vice-Chancellor for Research and Graduate Studies, Ignacio Martinez Laguna, inaugurated the 4th International Conference on Computer Science and the 12th National Conference on Computer Science (CONACIC), saying: “We must learn with a critical, humane, holistic and committed outlook; these are the values ​​that It forms the cornerstone of our organization.”

He pointed out that “research and education for technological development must be the center of the human being, identifying the challenges that exist in society and solutions that have a positive impact on people’s lives,” stressing the institution’s responsibility in training students.

For her part, Maria del Consuelo Molina Garcia, Director of the Faculty of Computer Science, indicated that this space has been for 12 consecutive years to share the development of different areas of research, allowing the formation of human beings capable of responding to innovation.

From October 3-7, at the 4th International Conference on Computer Science and the 12th National Conference on Computer Science, approximately nine keynotes, simultaneous sessions to present research projects from national and international universities, as well as six workshops on topics such as artificial intelligence, cybersecurity, and mobile robotics will be presented. and data science, among others.

This year, researchers from the United States, Taiwan, Spain, Morocco and China, among other countries, responded to CONACIC’s appeal; 75 contributions were received from Mexico, Peru, France and Colombia, of which 33 were accepted.

The event began with the keynote address “Charles Papaguirre’s Computer Programs”, by Dr. Raul Rojas Gonzalez, from the Free University of Berlin. Other notable speakers will include Dr. Cesar Bartolo Perez, from INTEL USA.

See also  Why are cats an 'Invasive Alien Species' in Poland 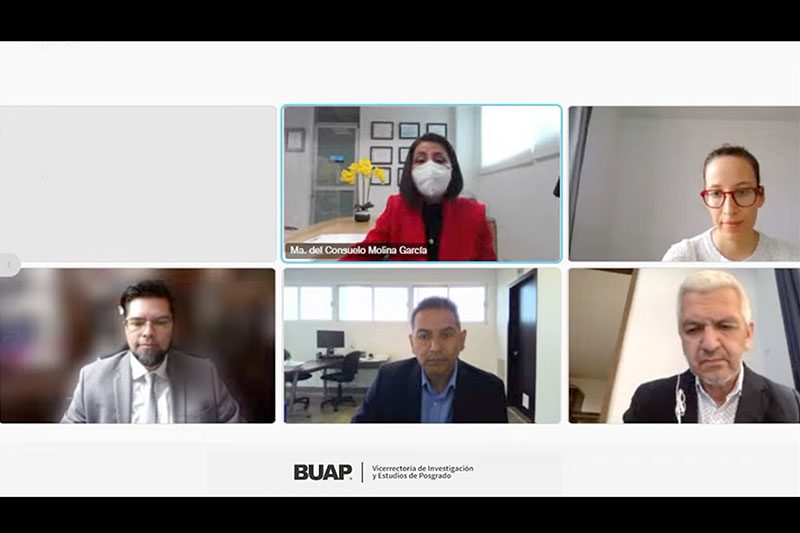 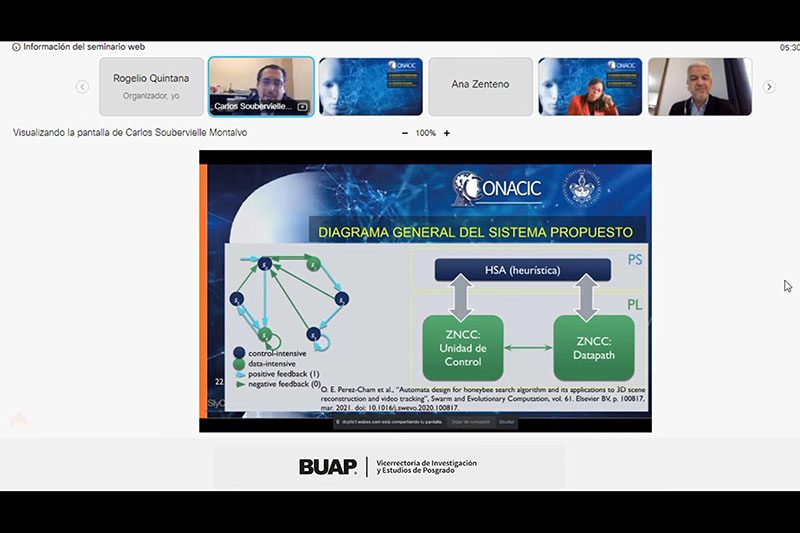 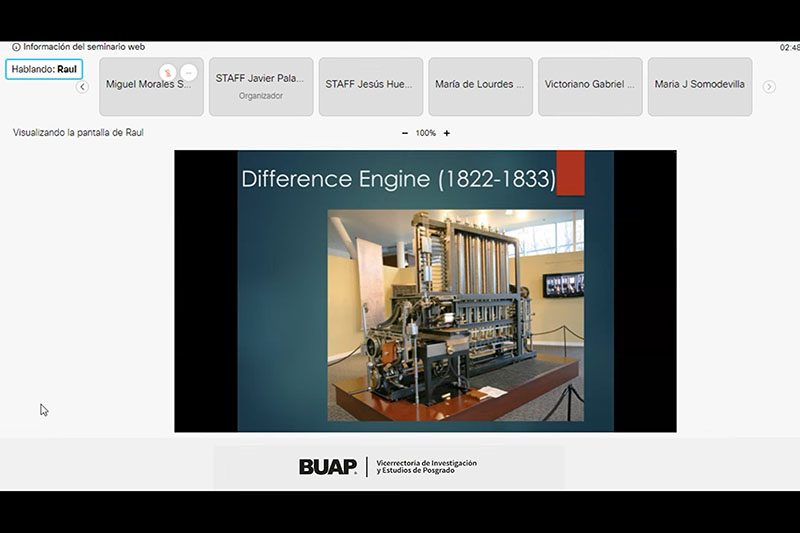 PCOS: With the help of reproductive medicine, you can be a mother