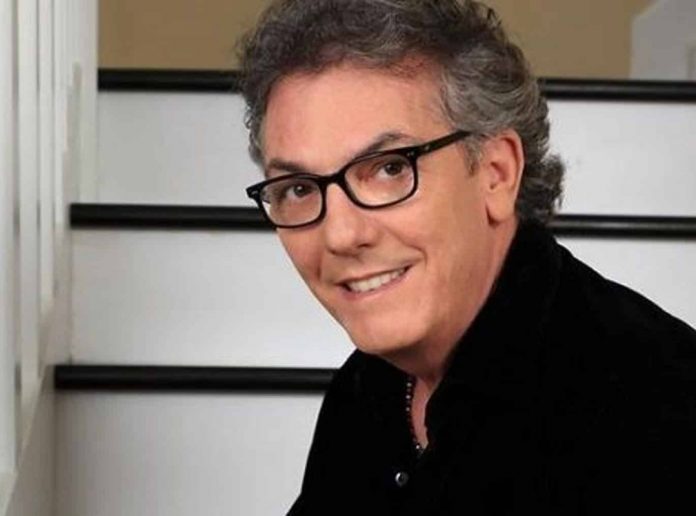 Singer-songwriter Ilan Chester will face a lawsuit for alleged breach of contract Last minute cancellation, his concert in Puerto Ordaz, Bolivar State. It was scheduled to take place on August 26 and was later postponed to Friday, September 2.

Through a statement, VSG Productions indicated that the artist has already received $13,000 for the show. But he refused to accept “the remaining four thousand dollars.”

For this reason, they asked Attorney General Tariq William Saab to mediate asking Ilan Chester to return the amount. This is because “the artist has an agenda to leave the country on September 10, and it is unfair and illegal that if he fails, he does not return the money he received, as the producer bears all the expenses.”

Ilan Chester responds to allegations of breach of contract

The translator of “Cerro Avila” took to his social networks to explain that the cancellation of the show was for reasons of “non-compliance by VSG Productions, which is responsible for fulfilling its contractual obligations”.

“In the contract signed with the concert organizers, a series of terms and deadlines were set out that must be adhered to. Part of the singer’s message says: ‘The fact that many of the agreements we reached have not been fulfilled.'”

On the other hand, the artist’s followers expressed their support and refused the company’s use of political elements to resolve the situation. Well, along with the statement, they posted a photo in which Chester shows his support for opposition leader Leopoldo Lopez.

Ivy Queen on Bad Bunny: “She’s Number One Because The Loaded Heart Is Formidable”