The Cuban Academy of SciencesOn behalf of the scientific community of our country, it renews its strong support for the Cuban Revolution and renounces the economic embargo, the media campaign against Cuba and the attempts of internal sabotage promoted and financed by the Government of the United States of America.

Yankee imperialism, through a campaign to discredit our legitimate government, is using in a distorted way the dangerous situation caused by the epidemic and trying to orchestrate for Cuba the so-called humanitarian intervention that it has used against other countries where it has caused destabilization of various kinds and bloodbaths.

To justify this, it is determined to provoke a social outbreak in Cuba using the same negative economic effects that the massive embargo on the Cuban people would provoke. But we know that this blunt intervention is part of the assembly to bring about a “soft coup” against the government and achieve the dreamed, but frustrating, goal of dismantling the Cuban Revolution.

In this context, together, Cuban scientists continue to support our government in the face of COVID-19. We do this with the same ethics, dedication and willingness that we showed to stop this epidemic from its beginning, which led to important scientific achievements with our own efforts, among which the production of 5 candidate vaccines showing high rates of efficacy, which allowed Cuba today to obtain the first vaccine against COVID-19, from the Latin America and the Caribbean. We also share efforts made through development programs for the well-being of the Cuban people, and are actively involved in many of them.

We are aware that the Cuban Revolution is under unjust attack and we condemn the interventionist measures promoted by the United States government and its henchmen. At the same time, we strongly reject the recent campaign to justify humanitarian intervention in Cuba.

The Cuban Academy of Sciences supports and supports the actions taken by the Cuban Government and legislated by our people to defend their independence, sovereignty and the continuity of building socialism.

With the certainty that we will defeat the epidemic and continue to develop the country, despite the blockade and external aggressions, we appreciate the expressions of understanding, solidarity and support from colleagues and friends around the world who are well aware of Cuba’s efforts and achievements. In favor of science for the peace and well-being of mankind. 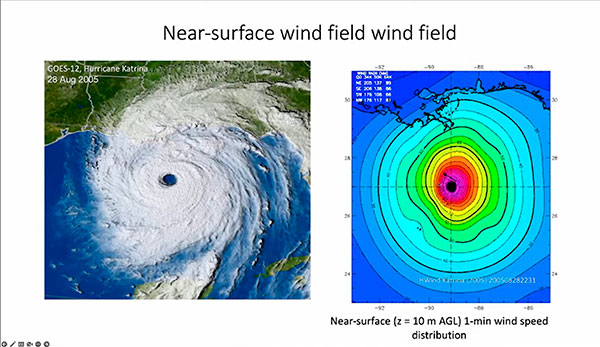 Hurricanes are getting stronger 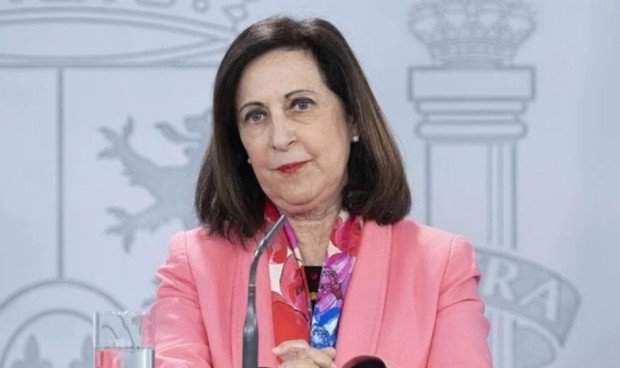