The magazine specializing in business and finance, Forbes, has published a list of 10 graduate homes that have trained many of the 2,755 people who appeared in its ranking of the world’s largest billionaires in 2021.

Some of the most famous entrepreneurs in the world did not necessarily pursue higher education, while others withdrew from their careers before obtaining their degrees. Such is the case with Facebook founder, Mark Zuckerberg, and Microsoft founder Bill Gates. The two attended the prestigious American University of Harvard University in the United States. But both of them, despite being among the richest people in the world, withdrew from university before completing their undergraduate studies.

However, among Harvard students who have completed their studies, at least 29 considered billionaires feature on Forbes’ list. That, in turn, be the university that formed the richest according to this arrangement.

Additionally, within the Ivy League, a very prestigious sports conference in the United States, four of eight universities are among the top ten on Forbes’ list.

Of these ten, nine are Americans, although many of their graduates are from different nationalities such as: Colombia, the Philippines, Ireland, and others.

Although most of the universities that make up the list are from the United States, there is a very important role for studies located on the other side of the globe, as in the case of Mumbai University in India, which is one of the ones with the largest number of students, Perhaps because of a condition that it is a general one.

This diversity only shows that despite the fact that these billionaires’ talent for doing business is bestowed through their ability to do, take financial risks and make the right decisions when investing and innovating with their prowess; The universities they attended also offered an additional bonus for creating the perfect balance in training the world’s richest people.

These are the universities with the most billionaire alumni, according to Forbes 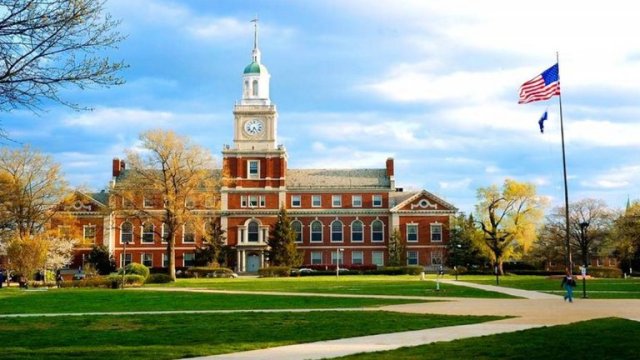 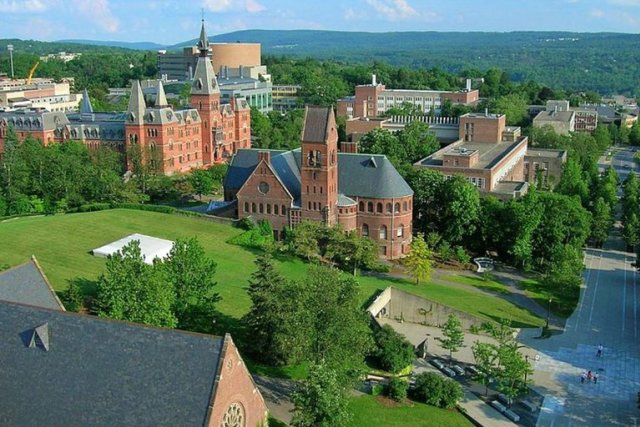 28 billionaires: Among those who stand out are former President Donald Trump and Elon Musk of Tesla and SpaceX, who in turn are the second richest man in the world. There’s also Lance Gokongwei, CEO of JG Summit of the Philippines, and venture capitalist Gary Lauder, whose fortune comes from Estée Lauder’s cosmetics empire. 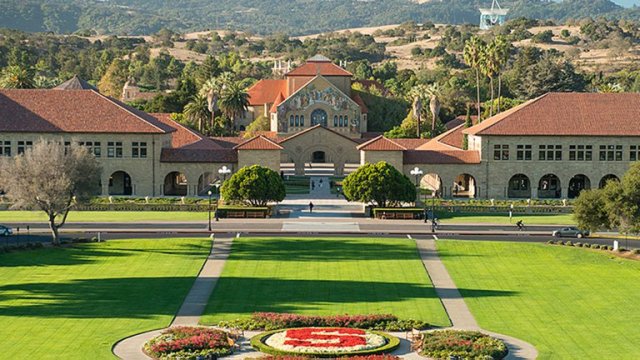 28 billionaires: The list is headed by Colombian David Velez of the digital bank Nubank, the most valuable in the world, as well as Baiju Bhatt and Bulgarian Vlad Tenev of Robinhood and co-founder of Yahoo. Jerry Yang, who has also been elected to chair the university’s board of directors and will start his term later this year, among others. 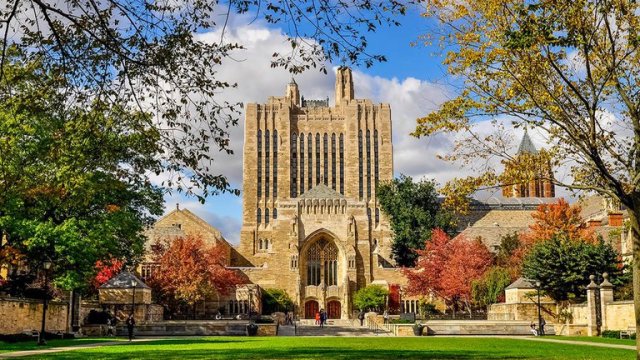 21 billionaires – His former students include heirs of beloved John, Valerie and Victoria Mars, as well as oil heirs Lee, Edward, Robert, and Sid Bass. Also, Alibaba co-founder and owner of Brooklyn Nets, Joe Tsai, and Stephen Schwarzman, CEO of investment company Blackstone. The newest billionaire from this university is Paul Sciarra of Pinterest. 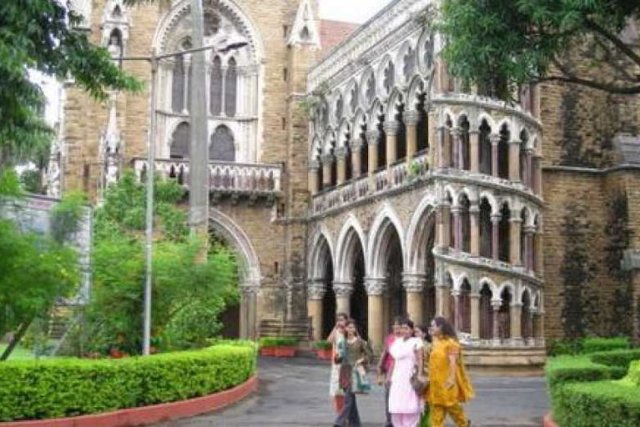 20 billionaires: Stand out, Asia’s richest man, Mukesh Ambani, who runs Reliance Industries. And the richest in Mumbai, Uday Kotak, who founded and runs one of India’s largest private-sector banks.

18 Billionaires: Among the wealthiest students who have had their classes are former Citigroup President Sandy Weill, who holds the same name for the university’s medical school, and one of the greatest personalities in private ownership Robert F. Smith and software pioneer David Duffield. 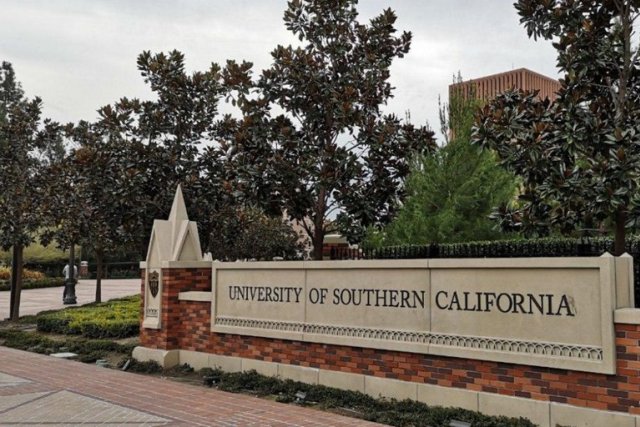 15 billionaires: Among them are two filmmakers who graduated from its School of Cinematic Arts: Star Wars author George Lucas, Brazilian director Walter Sallis, heir to one of the oldest banking families in his country. The richest alumnus is Marc Benioff, CEO of the cloud giant Salesforce.

14 billionaires: CEO Charles Koch and his brother William Koch stand out. Other billionaires that spawned this university include mathematician Jim Simons, founder of the Renaissance Technologies hedge fund, as well as Dropbox co-founder and CEO, Drew Houston. This year, three alumni joined the list: John Euler, CEO of BeiGene, Sam Bankman-Fred, who founded the crypto companies Alameda Research and FTX, and Michael Saylor, who regained his billionaire status two decades later thanks to lucrative investments in Bitcoin. 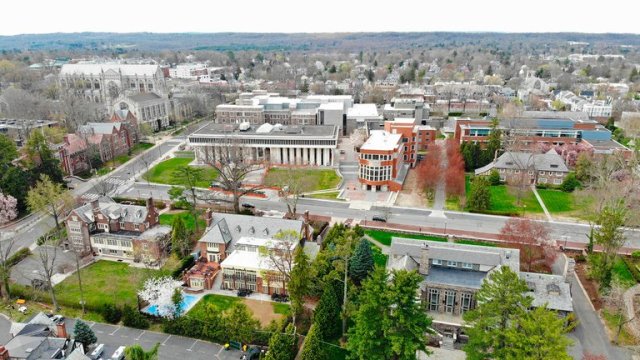 11 billionaires: Princeton’s two richest people – Amazon founder Jeff Bezos and his ex-wife Mackenzie Scott – have finished their studies there. Those who graduated there are inheritors of Gap John, Robert and William Fisher, and former Google CEO Eric Schmidt.

10) University of California, Berkeley (US) 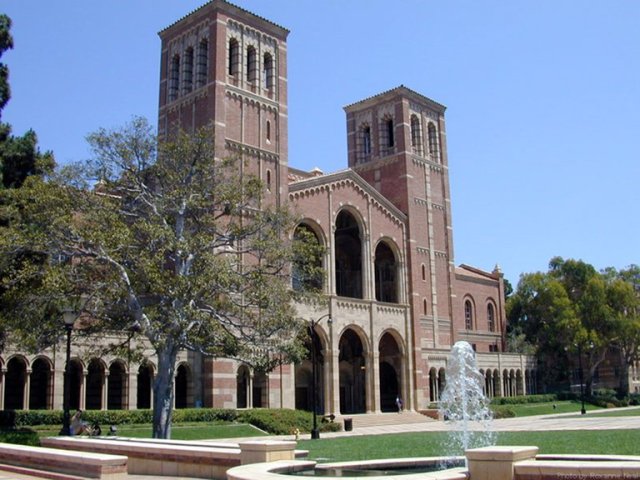 11 billionaires: Harvard biology professor Timothy Springer, as well as Cornell University alumnus Robert Langer, who got rich thanks to his involvement with vaccine maker Moderna, stands out. Also, DoorDash CEO Tony Xu, like Springer and Xu, most of Berkeley’s billionaires made their fortunes from technology and biotechnology, including Silicon Valley banker Masayoshi Son and Intel co-founder, Gordon Moore. 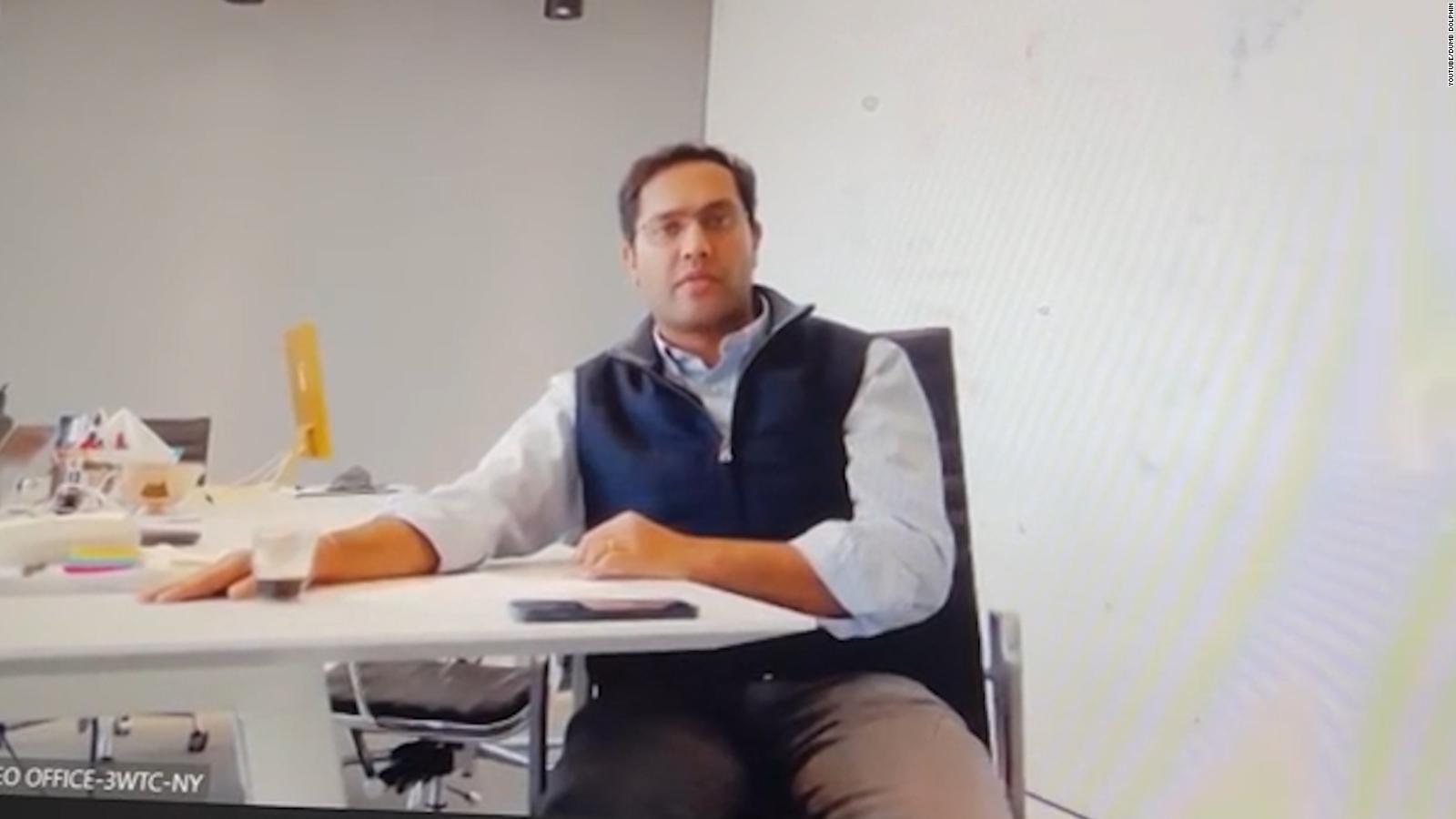