The dictatorship of Daniel Ortega does not want to leave any trace of what was its relationship with Taipei, which is why on Tuesday it issued a decree canceling all agreements signed between Nicaragua and Taiwan, including the Free Trade Agreement, which were in effect. Since 2006 this has allowed an increase in Nicaragua’s exports to that destination and thus entered products with tariff preferences.

The request was promptly processed and the National Assembly has already approved it. The cancellation comes a few days after the dictatorship cut diplomatic ties with the island to adhere to the principle of only China, which considers the island a rebellious region.

Many analysts considered that despite the breakdown of diplomatic relations between Nicaragua and Taiwan, the trade relations will remain unchanged, as happened with the Central American countries with which trade relations have so far.

In 2007, export earnings to Taiwan totaled $10.1 million, but by 2020, those profits had grown to $82.8 million, as a result of a free trade agreement launched in January 2008, a year after Ortega took power. The amount for 2020 rises to $143.5 million if the income generated from shipments from companies operating in the free zone is established.

Read also: What would Ortega and Nicaragua now lose without Taiwan in economic matters and why was separation imminent

But Ortega has ordered the cancellation of countless agreements, including amendments that have been applied over the years to the free trade agreement with said island.

It also directed the repeal of a decree exempting diplomats, officials and services in the Taiwan government from visas that had been in effect since January 30, 2012.

In parallel, loan agreements with the Development Bank of Taiwan were abolished, as well as the requirement for double certification of foreign public documents.

The Legislative Decree on “Abolition of Agreements and Instruments Signed Between the Republic of Nicaragua and Taiwan” was approved by 80 votes to zero, with 4 abstentions, and 7 abstentions. The National Assembly of Nicaragua consists of 91 deputies, 70 of whom are official, loyal to Ortega.

The decree states that “the purpose of this document is to cancel agreements or other instruments signed before December 9, 2021 between the Republic of Nicaragua and Taiwan and to implement them without any effect, without any legal value or legal effect.”

This abolition completes and ratifies the severance of relations with Taiwan, after Nicaragua declared recognition of the People’s Republic of China as “the only legitimate government representing all of China and Taiwan as an inalienable part of Chinese territory,” according to the official declaration. It was read by Foreign Minister Denis Moncada on December 9th. 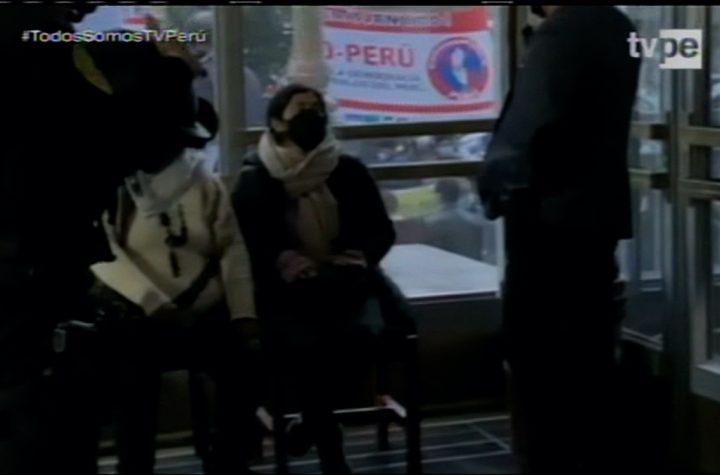