Entered the Public University of Navarra for the first time in Leiden classification, prepared by the Center for Science and Technology Studies at Leiden University (Netherlands). It is the most famous classification in the world from the point of view of bibliometric measurements, both in terms of the accuracy used in its indicators, and in terms of the use of natural influence.

Bibliometrics is the system that works to understand and improve the impact and visibility of scientific production. Among the goals of bibliometric analysis is the study of the size, growth and distribution of scientific documents, as well as the structure and dynamics of the groups that produce and consume these documents and the information they contain. 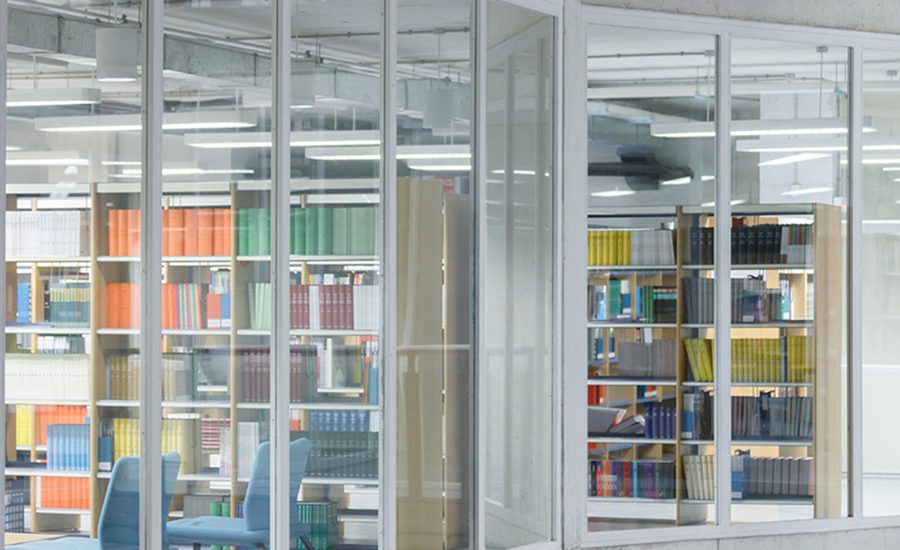 Details inside the UPNA Library.

Depending on the geographical and scientific scope and the type of indicators (scientific impact, collaboration, open access, gender), different classification lists can be obtained. Thus, in terms of scientific impact, in global scientific fields, UPNA ranks fourth among Spanish universities in the PP index (top 1%). This indicator reflects the proportion of publications out of the total 1% that are cited in their respective fields.

If this same indicator is limited to the field of “mathematics and computer science”, then UPNA ranks first among Spanish universities and 97th in the world, and in the field of “biomedical and health sciences” it ranks second.

When the chosen indicator is PP (top 10%) – the proportion of publications of the total found in the top 10% cited in their fields – UPNA ranks tenth, among Spanish universities and in global scientific fields.

On the other hand, according to the International Collaborative Publications Index (reflecting the proportion of publications out of the total publications in collaboration with other organizations from two or more countries), UPNA ranks third among Spanish universities in the field of “Biomedical Sciences and Health” and fifth in the field of “Mathematics and Computer Science”.

In terms of the PP (Open Access) index, which reflects the proportion of publications with open access to the total, the Public University of Navarre ranks 13th among Spanish universities and 3rd when referring only to the field of “Life and Earth Sciences”.