Skip to content
The US Department of Justice has sought to hold Donald Trump in contempt. REUTERS/Galen Morse/File photo

The Department of Justice America A federal judge asked the former president to declare Donald Trump Contempt for not complying with an order to hand over confidential documents in his possession, CNN.

According to newspaper sources The Washington PostThe Justice Department would have asked if Trump’s legal team was held in contempt.

The move comes after a team hired by the former president’s lawyers announced on Wednesday that they had discovered two new documents in a storage unit. West Palm BeachFlorida, after conducting searches at four locations.

A sequence found in southeast Florida was the result of a series of searches at four locations. Federal judgeThe newspaper reported that it is suspected that the former president may have more secret documents in his hands that have not been handed over to the government. The New York Times. 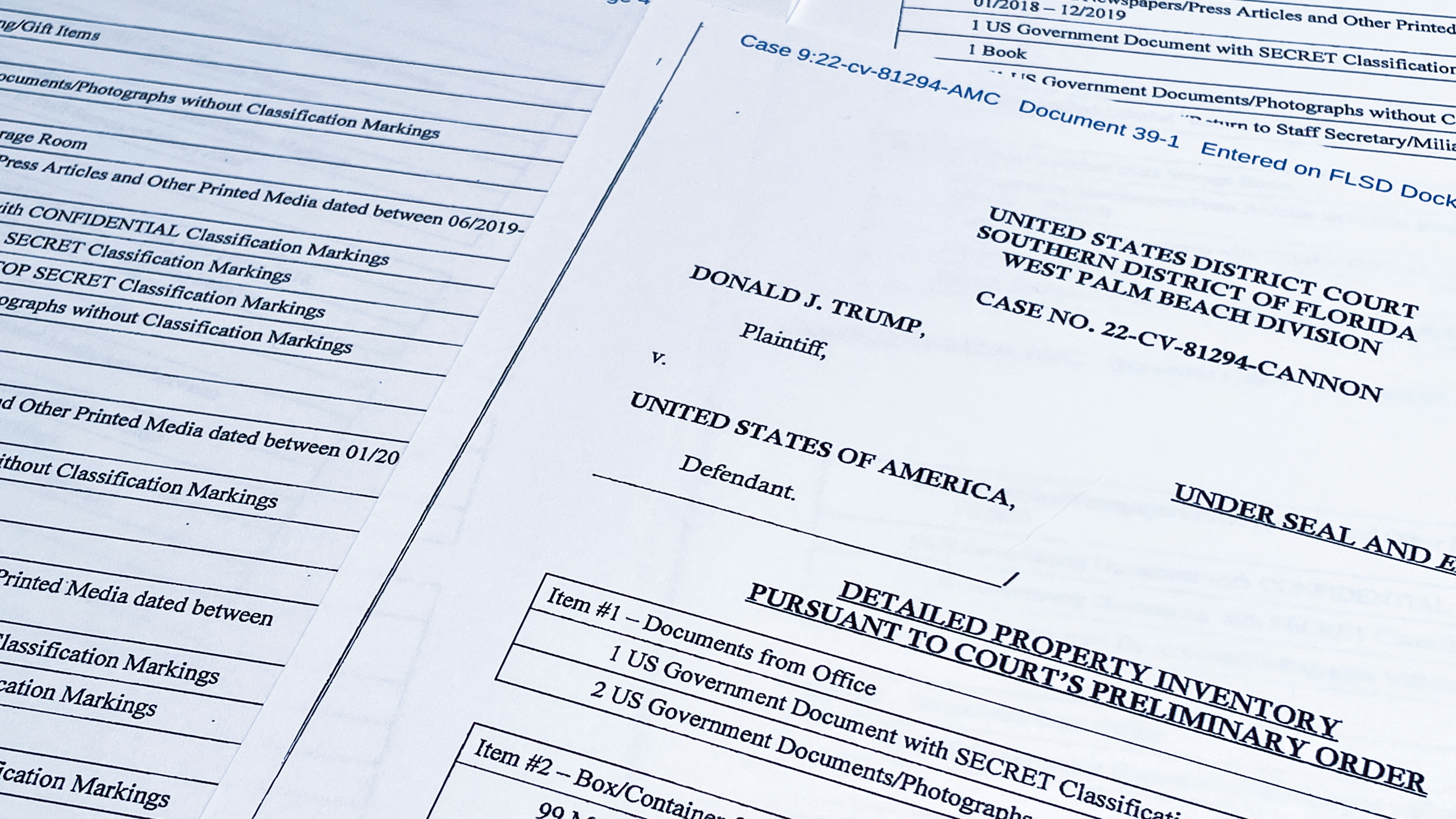 A team of consultants hired by the former president’s lawyers announced that other classified documents had been discovered at one of his properties in Florida. (REUTERS/Jim Borg)

Trump spokesman Steven Cheung noted that the former president and his lawyers have “remained cooperative and transparent.”

According to the news network, in response to a request Department of Justice During the court hearing, Trump’s lawyers are considering allowing federal agents to search again Sea-a-lake Determine whether all Secret documents of Govt.

The Justice Department is investigating the handling of thousands Official documentsincluding some 300 classifiedRemoved from White House Trump’s term ends in January 2021 and was later discovered fbi agents During a search at Mar-a-Lago last August.

The government is assessing whether the former president has suffered for this reason Prohibition is a crime.

A major sticking point in relations between the Justice Department and Trump’s legal team has been the latter’s repeated refusal to confirm that all classified records have been returned to the government.

Since earlier this year, the former president’s team has delivered boxes and envelopes containing federal records. Over the summer, investigators broke into his Mar-a-Lago mansion, where they seized dozens of boxes containing more than 100 documents marked classified.

(with information from Europa Press)