Many were injured as panic erupted at the New York Stadium yesterday morning They mistakenly thought the noise was gunshots and caused the crowd to swell.

The event was reflected Anxiety in the United States After the latest shootings At a school in Uvalde (Texas) and At a buffalo supermarket (New York), as well as several violent incidents with great echo in the New York subway.

The events took place at the end of a boxing match between Gervonda Davis and Rolando Romero at Barclays Center, the court where the NBA’s Brooklyn nets usually play their games, which were already empty after the fight.

A dozen people They sustained minor injuries and are being treated at a local hospital. After several noises were misunderstood to be gunfire, a section of the public tried to get to a safe place.

Among those attending the event was Japanese tennis player Naomi Osaka, who explained via Twitter that she heard screams and saw people running and talking about the presence of a sniper in the stadium.

The New York Police Department (NYPD), after investigating what happened, confirmed that no shooting had taken place and the entire episode. This provoked panic as a result of a chaos. 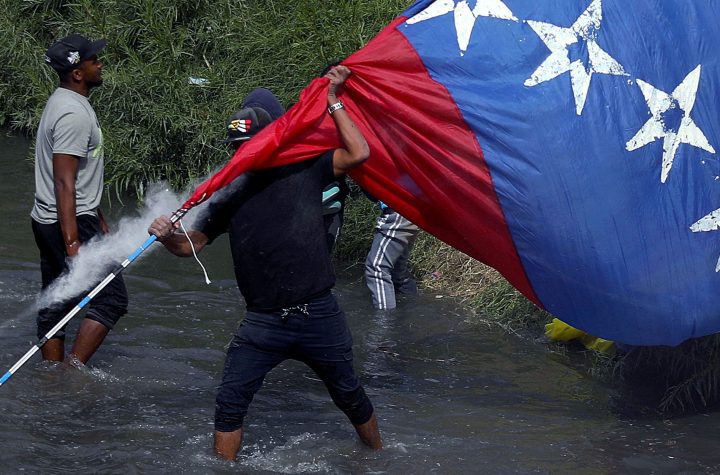