This is the application through which the Bukele government intends to transfer remittances to their relatives in Salvadorian territory.

Surely on this date more than one of your friends has already sent you a message on WhatsApp saying: “Hey! Join Strike and earn $1 when you sign up and your account is verified with my referral code…”

This is Strike, the app that Jack Mallers, a friend and partner of Nayib Bukele, brings to the country so that dollars are converted from here to Bitcoins and vice versa. It is also the application intended to be used so that all Salvadorans abroad send their remittances to the country without commission. According to Wikipedia’s Hackerspace El Salvador, Strike is the “bridge” between traditional banking and bitcoin, to transfer it over the Lightning Network, which allows for fast transactions, such as those implemented by systems such as credit card VISA.

But how is it used and what does Strike do?

Strike is a mobile app like any other app that can be downloaded from stores for iOS and Android platforms. The app asks for your email account, phone number and codes sent by the same app.

Tether, in turn, is an intermediate currency between dollars and cryptocurrencies. According to an article published by BBC News, according to data compiled by the asset management company NYDIG, since 2019, about 60% of bitcoin transactions go through USDT first.

For reference, the United States Attorney for the State of New York, It vetoed the operations of Bitfinex and Tether last February after investigating the fraud.

What Strike does is use the Lightning Network to make fast small payments, so everyone can access Bitcoin.

And since Najib Bukele’s government wants this to be a no-cost remittance conversion tool, a person in the US or anywhere in the world must download Strike and their relative in El Salvador will have to download it as well. their cell phones.

To cash the Strike money, another app is required, such as Bitcoin Beach which works in El Zonte.

However, if a person wants to cash their money in El Salvador, they have to download another app to do so. You can also pay at the supermarket or pay for Uber Eats or another platform, but you must download a wallet to do so.

Bitcoin Beach is currently the most popular and used one in El Salvador, which has two ATMs on El Zonte Beach and El Tunco in La Libertad.

Only through this other application, the user can transfer his money from Strike to another application that allows him to withdraw cash from ATMs, for which he has to pay a commission. 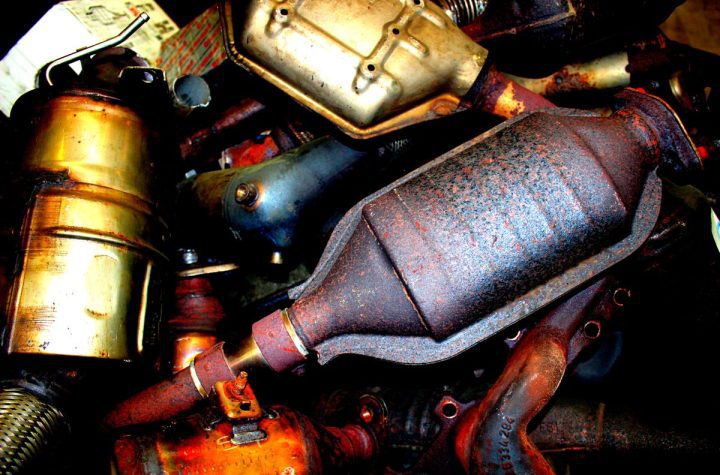