The two countries are trading partners but relations have soured in recent years as the Chinese regime bolsters its military and ambitions in the region.

“I expressed my serious concerns about the situation in the East China Sea, including the Senkaku Islands.”Kishida told reporters, referring to the disputed islands under Japanese control, which China calls the Daoyudai.

He also pointed out that “China’s military activities, including ballistic missile launches” from its territory have raised concerns.

“I stressed the importance of peace and stability in the Taiwan Strait”He added that the two leaders “agreed to strengthen communication in the field of security”.

Kishida spoke to Xi by phone in October 2021 after he was elected prime minister, but this was their first meeting in person. 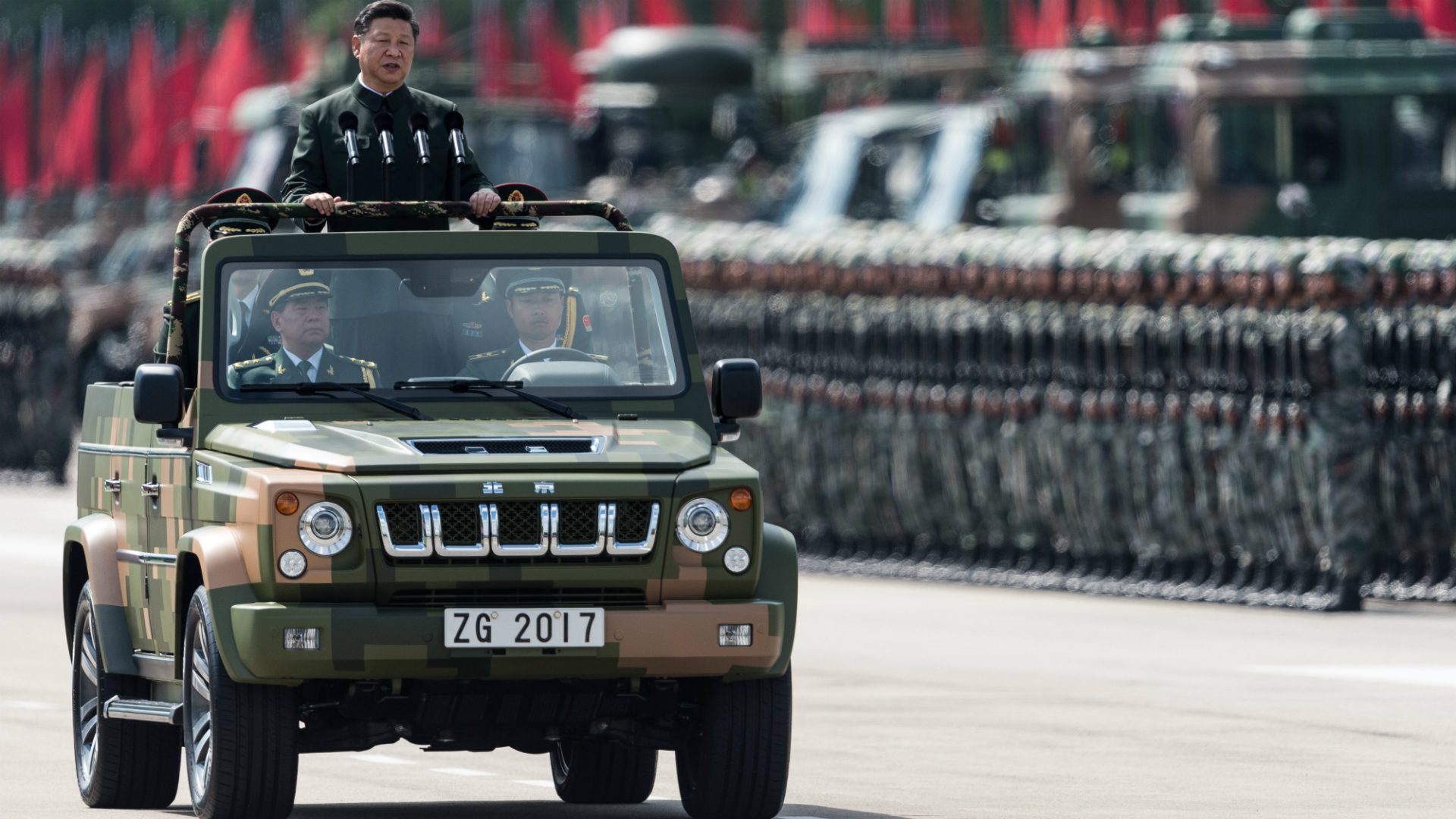 “I expressed our expectation that China will play a role in North Korea, including in the UN Security Council,” the Japanese prime minister said, hours after Pyongyang fired a new missile.

The leaders of Japan and China held the first meeting between their countries’ heads of government in three years, with an eye to cementing their already tense ties.

Kishida and Xi spoke for more than half an hour in Bangkok ahead of the start of the Asia-Pacific Economic Cooperation (APEC) forum in the Thai capital, with the Japanese prime minister stressing the importance of building a “constructive and stable” economy. “Relationship. Through mutual effort.”

“Japan-China relations face many challenges and various possibilities for cooperation with unfinished business”The Japanese prime minister said at the start of the meeting, captured by cameras on Japanese public broadcaster NHK.

Xi agreed with this position, noting that “the two countries are important to Asia and the world, and have many common interests and areas for cooperation.”

The Japanese chief executive said both Japan and China are “great powers with major responsibilities for the peace and prosperity of the region and the international community” and for this reason it was important to “expedite” their differences.

“The importance of our relations has not changed and will not change in the future. I would like to work with you to fulfill my responsibilities as a politician, understand the general direction of bilateral relations from a strategic perspective, and build a relationship that meets the needs of the new era,” the Chinese president said. By NHK

Thursday was the first summit between Japan and China since September 2019, when Xi met then-premier. Shinzo AbeAnd shortly after Kishida took office, it marked the first talks since a phone call between Kishida and Shi in October last year.

Did China and India switch support for Russia at G20?
Chinese regime “police stations” are generating alarm in Europe and at least six are operating in Latin America.
Biden vows to defend Japan and South Korea against nuclear threats from Kim Jong-un regime