For the fourth consecutive year, the adidas x Parley Run for the Oceans continues its commitment to urgently address devastating levels of marine plastic pollution in the oceans, and is once again working on this initiative in the hands of athlete Sofia Gomez. Pereirana, who has been seen descending to depths close to 100 meters without any help but propel her feet on a pair of flippers and has set world records that have allowed her to be categorized as one of the best athletes in And the planet in general. 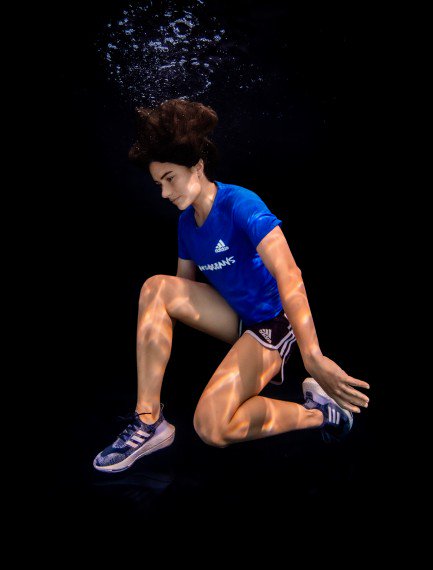 Now, after a forced break due to the pandemic, he is about to travel to the island of Dominica, the place where he has trained for several years and knows very well. He’s back in his beloved sea, an ecosystem that has allowed him to engender a sense of belonging, which is why I pay tribute to initiatives like Adidas, which have produced more than 30 million pairs of tennis shoes using Parley Ocean Plastic, a material developed from plastic waste intercepted on beaches and coastal communities. To prevent it from polluting the oceans. Despite progress towards a more sustainable future, there is still work to be done to reduce marine plastic pollution. 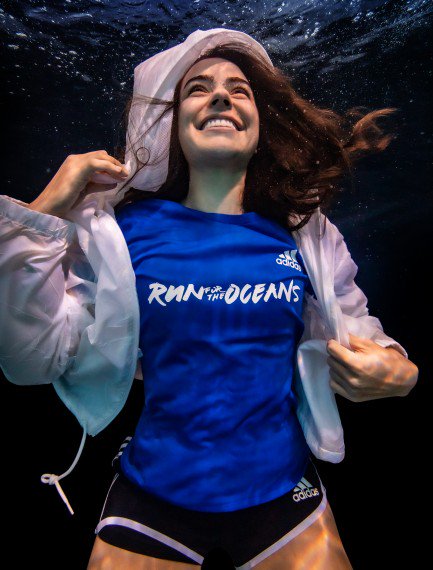 How did you end up related to this initiative?
With Adidas, I’ve been working since the beginning of my career. I’ve had the opportunity to get close to them and over the years I’ve been able to strengthen my relationship with the brand and from the start I’ve been supportive of the “Run for the Oceans” initiative. Being at sea for so long, I have been the first witness to the damage plastic has done to the oceans, and it is gratifying to see how this great brand has committed itself to taking care of our planet and above all of the ocean. They seek to save what humans have set out to destroy. I am delighted to be a part of this initiative and to see the united work among the other participants is a total pleasure.
She was unable to train in the ocean for several months. How do you feel when you are about to travel to Dominica?
I am so excited, full of gratitude and joy…what I feel is indescribable. The truth is that hard training is coming, but the feelings are unique. The pandemic made me rethink my connection to water and remember why I decided to get involved in this world. Last year I had the opportunity to watch a whale watching and diving into the water to take a little lesson, and I understood what that voice in the sea calls me every day. I was able to understand that my association with the sea goes hand in hand with the peace and tranquility that being in it generates, which is the reason I chose this sport. The competition is an added value, it’s part of the process, but it’s true that my immersion in the sea is worth so much more. 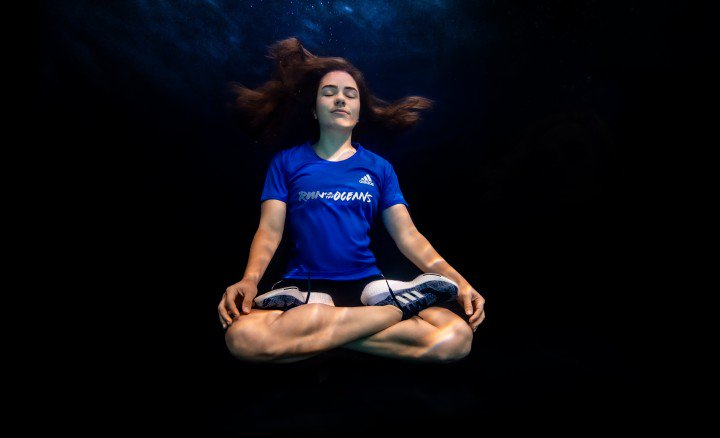 Why is it necessary to continue advocating for seafaring awareness?
I recently had the opportunity to visit Gorgonilla, a small island next to Gorgona. It is an uninhabited island and we went to spend the afternoon there. It hurt so much to see how the beach was covered in plastic and I couldn’t figure out why. So, that’s why I’m so excited to be involved in such initiatives as Run for the Oceans, so that more and more people will join in with conscious consumption.
What if we keep playing blind?
It’s very sad, really. Because once you’re in the sea, you stop being the king of the world to become a tiny particle floating in it. The problem is how these tiny particles can do so much damage to something as huge and beautiful as the sea. And the hardest thing about me is that I feel that the things I can do on my own are worthless. For example, I witnessed the extensive recovery process that was done on the island of Roatan in Honduras, where a bleaching and nurturing process for the reef has been carried out since 2013 that has not been completed to this day. It ends, and that asks me a lot and makes me wonder when it’s all going to end. 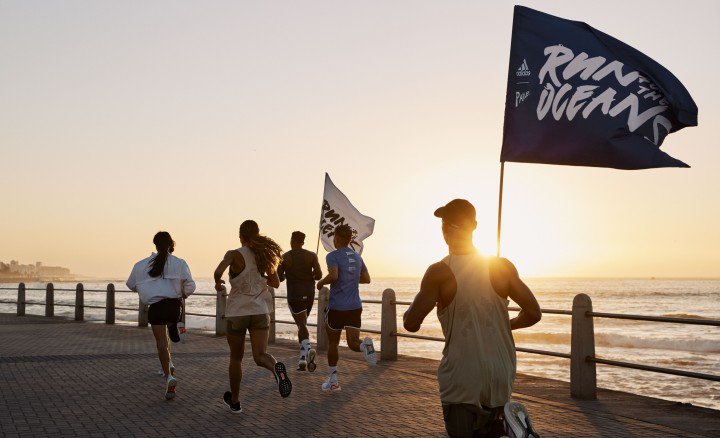 How do we join the campaign?
You have to download the app and every time you do exercises, activate it, so that it can keep track of all the kilometers you travel. Well, for every kilometer you walk or run, Adidas will donate money to the foundation. What I applaud most is that it is not something that is done just to set a trend, but to show a commitment to restoring and caring for the oceans.

See also  UNESCO and WHO help schools improve the health and well-being of 1.9 billion students1.9