If you’re still using your decade-old iPhone 5 or 5C The WhatsAppYou should note that the Facebook-owned company will soon end support for these devices.

The WhatsApp notification was discovered by the site specialized in WABetaInfo He reveals that the company will end support for iOS 10 and iOS 11 in the fall. The iPhone 5 and 5C cannot implement iOS 12 and later, which means that WhatsApp on these two phones will no longer receive the latest security updates and general features and functionality.

According to the notice, WhatsApp will officially end support for iOS 11 and earlier on October 24, so there’s plenty of time to make plans if the messaging app is an important part of your connected life.

WhatsApp support page He says That the messaging app currently works better with iOS 12 and later, which means iPhone 5S and later from Apple phones.

Apple stopped making the iPhone 5 in 2013, and while it was very popular in its day, it’s safe to say that few people still use the device. The situation is a little different with the iPhone 5C, as Apple discontinued this phone recently, in 2016 in India and in 2015 elsewhere.

It’s not unusual for app makers to end support for older mobile operating systems, as an increasing number of newly developed features will no longer be able to work with older technologies. WhatsApp took a similar step in March 2021 when it dropped support for iOS 9, a move that affected people using its messaging app on the iPhone 4S. 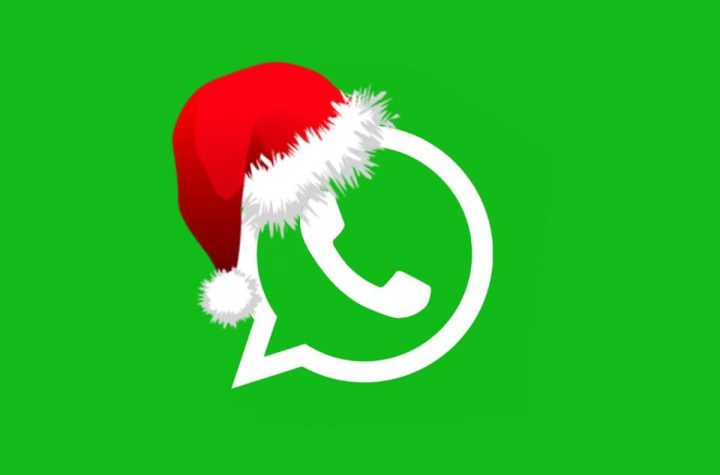