The company announced the end of Internet Explorer’s support for Microsoft 365 online ecosystem services in May last year, when it said the browser’s desktop app was no longer supported for certain versions of Windows 10.

“With Microsoft Edge, we provide a pathway into the future of the web while respecting the web’s past. The change was necessary, but we didn’t want to leave the apps and sites that were trusted and still work,” Then he pointed out.

In the statement that formalized the end of Internet Explorer, which was updated at the end of last May, it explained that Edge not only provided greater security and was more modern than its predecessor, but also ensured “compatibility with legacy and legacy websites and applications than other programs” .

In this update, he also indicated that the latest available version of his browser will not be able to be used from June 15th to make way for Microsoft Edge as the main web browser developed by Microsoft.

Likewise, the company clarified that compared to the monthly premium security updates for Internet Explorer 11, Microsoft Edge is able to release security patches for vulnerabilities in a matter of daysIf not hours.

See also  Did they give you free mobile data for WhatsApp? It's a scam 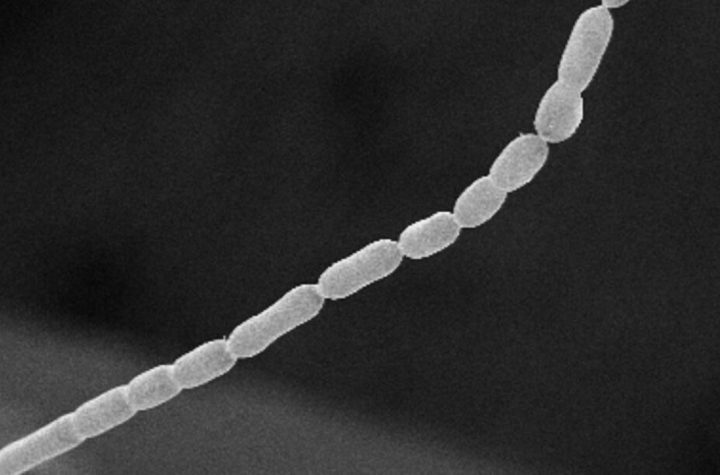 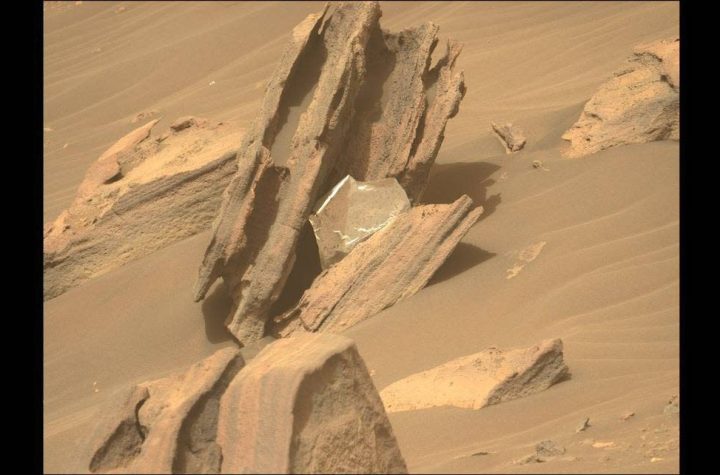