ICYMI: The little solution is very useful. “We’ve made some updates to the way we chat,” commented Mark Zuckerberg’s company.

With this announcement, WhatsApp was referring to no less than three important novelties that have been developed for different versions of the application, used by more than 2 billion people in the world.

They are minor changes that seek to improve interaction between users. The first is a broader and more complete preview of links shared in the same chat. “Now you will know what you click on,” they assured the company.

The second new function is to suggest stickers while chatting to make it easier to choose and send them.

As with emojis, the app will display thumbnails of what we type.

The directors explained through a thread of tweets: “Find the perfect ‘sticker’ as you type, it’s like ’emoji’ suggestions, but better.”

Finally, there is another improvement associated with the web or desktop version. It includes a photo editor that allows you to “add stickers, text, or even crop and rotate from any screen, big or small.”

The ad series sought to make a positive impact after the bad taste in the mouth left by the app on November 1 Stop working on devices with Android 4.0.3 or earlier and iPhones with iOS 9 or earlier

See also  Trick to send a message if you are blocked 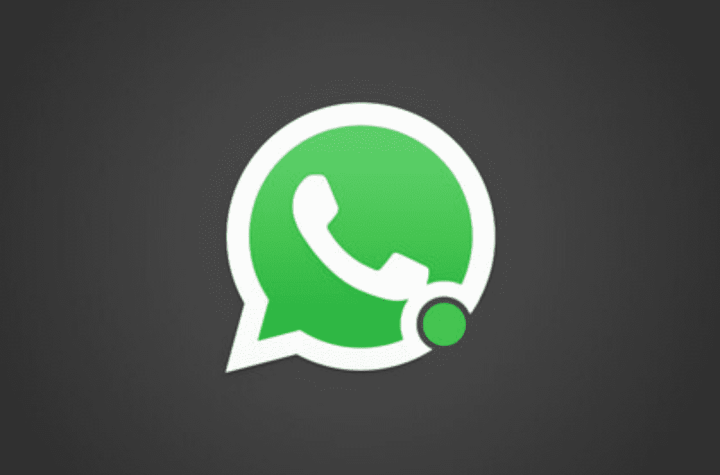 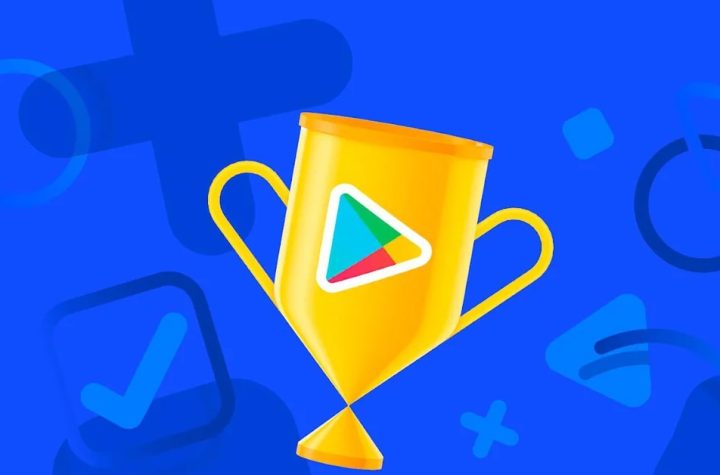