Presidential candidate Keiko Fujimori He pledged to preserve democracy, and once again, I apologize for the mistakes his party made, In an act in which the leader of the Venezuelan opposition was present Leopoldo Lopez and writer Mario Vargas Llosa remotely.

Just six days before the second presidential round in PeruFujimori, in the southern Andean city of Arequipa,By PeruWith the aim of dismissing the suspicions of voters who are resisting her support and in the face of the possibility of her opponent winning. Pedro CastilloWhich, according to her, representsCommunism“.

“This is one of the most important elections, because there is a danger, on the same day we celebrate the bicentenary of independence, that communism will come to power in an attempt to consecrate itself in it.Fujimori recalled.

After one day The last public debate in front of CastilloFujimori promised to preserve democracy five years ago from his virtual government.Everyone has the right to demonstrate completely freely. “

Likewise, the Fuerza Popular candidate pledged respect freedom of expressionThat the press can inform, comment and supervise without restrictions, and reinforce the political constitution, and Fight corruption so that no one gets away with it if he betrays confidence in his government.

The former legislator admitted that in the recent past neither she nor her party rose to the occasion, In reference to the political crisis that led to the shutdown of Congress in 2018He apologized to “everyone who was disappointed by us.”

Additionally, thanks Fujimori General support for the writer Mario Vargas Llosa“After 30 years of distance and many disagreements,” as he was one of the first international figures to show their support and requested a vote on his candidacy.

Through a videotaped message, the Nobel Prize for Literature made it clear that the reason he supports Fujimori is because he is “If we were to elect Pedro Castillo, it is likely that there will not be free elections in the history of Peru.”

“Castillo and (Vladimir) Seron, who leads the party, and many of those elected in Parliament have declared that they are more than truly revolutionary citizens and that they will not leave this power anymore, This means that they will establish a system in which control of future elections is in power, ”Vargas Llosa said.

The writer added that In other words, this means the creation of a socialist or communist regime to be added to Venezuela, Cuba, and Nicaragua. It seems that these citizens simply did not discover that communism did not exist, it was simply the work of failed states such as Cuba and Venezuela. “

Vargas Llosa repeated: “I don’t want my potential country to be Venezuela, where five million have fled in search of work, not starvation.”

For his part, the leader of the Venezuelan opposition, Leopoldo Lopez, was one of the guests at this ceremony, as he explained that his country is currently “the poorest in Latin America after Haiti.” “The largest immigration crisis in the history of the American continent.”

He recalled that in 1999 an operation Undermining democracy In Venezuela, at the suggestion of the late former president Hugo Chávez changed the constitution, but at the same time removed all those responsible for democratic institutions.

Later, in 2014, a “second mirage of economic prosperity” was created, with high oil prices, but now, “There is no political or economic mirage left in VenezuelaBut the dictatorship is still in power.

Lopez, who arrived in Peru on Sunday with his wife Lilian Tintori, expressed confidence that Peruvians would be able to solve their social demands for democracy, after he referred to the political repression in his country and the years he spent in prison over the embodiment of dissent. 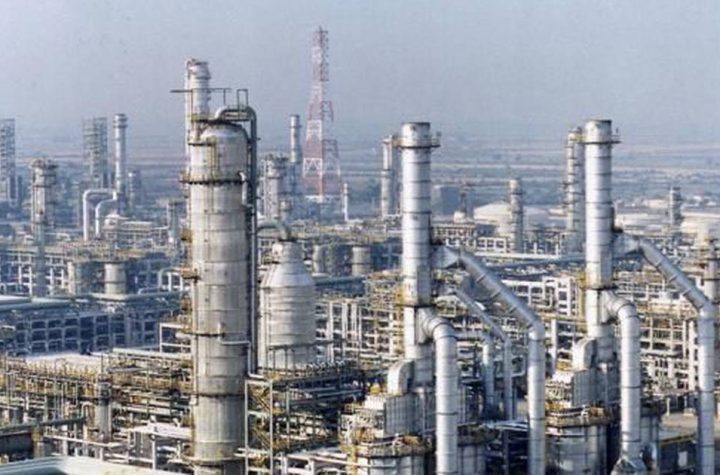 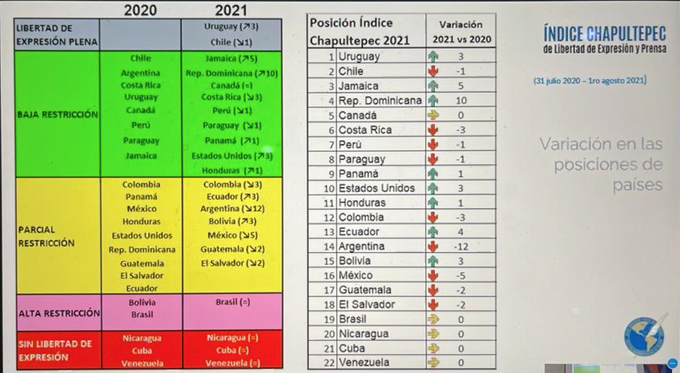 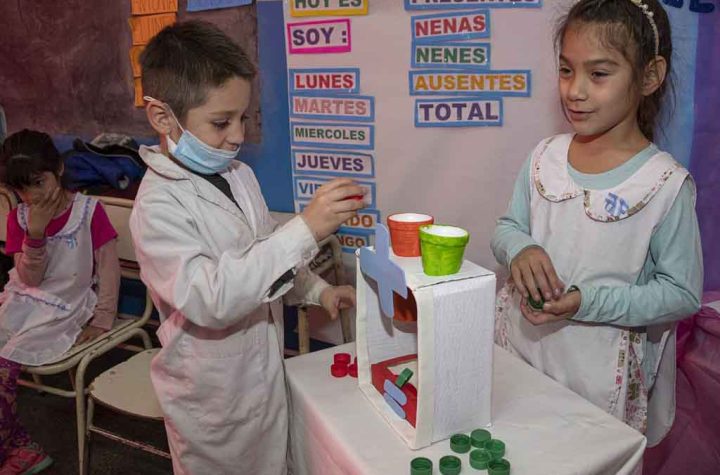