About 4.4 million Haitians, or 46% of the population, are food insecure, according to a report published Friday by the National Coordination for Food Security (CNSA).

The populations most at risk of starvation are found in the Port-de-Paix (Northwest) regions, many areas of the southeast coast and on the island of Gonave.

The deterioration of the food situation is attributed to the rise in food prices as a result of the depreciation of the gourde, the local currency; The document explains the poor performance of the winter harvest and “the depletion of scarce reserves due to the dry season.”

The crisis caused by the pandemic and the deep political crisis that Haiti is experiencing are other factors that the report estimates that have contributed to the complexity of the humanitarian situation.

The report warns that “food insecurity will not improve significantly in the coming months,” noting that forecasts of an active cyclone season could have a negative impact on crop yields. 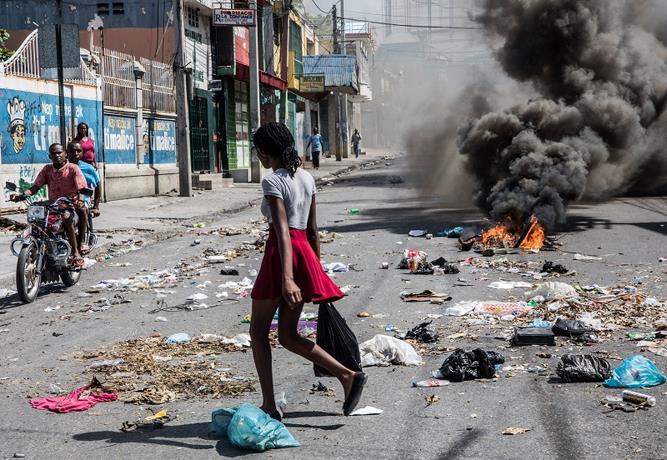 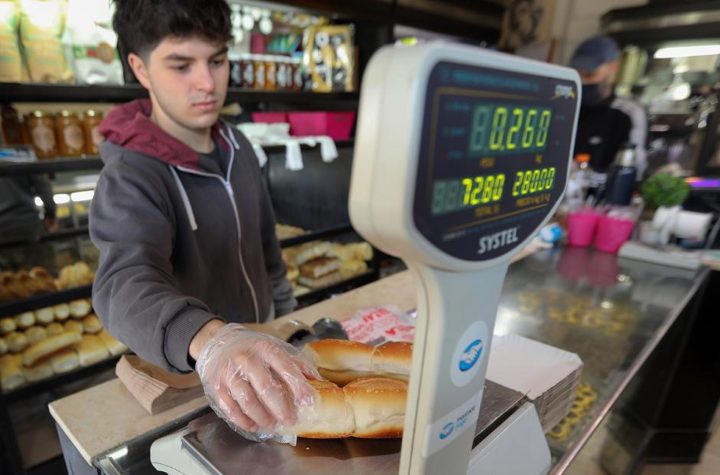 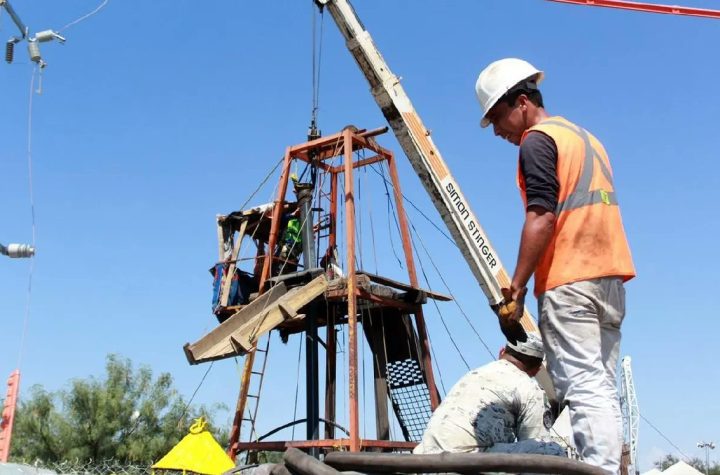