Elisa Hristova is an associate professor at the Department of “Algebra and Logic” at the Institute of Mathematics and Informatics of the Bulgarian Academy of Sciences. He defended his PhD at Jacobs University in Bremen, Germany in 2013.

Krasimira Ivanova is Associate Professor in the Department of “Software Technologies and Information Systems” at IMI, BAS. Head of the department and scientific secretary of the Institute. He defended his PhD at the University of Hasselt in Belgium in 2011.

Stella Bancheva-Zhelezova is Associate Professor in the Department of Mathematical Foundations of Computer Science at the International Hotel Management Institute, BAS. He defended his doctorate at the institute in 2010.

Scholarships include a ten-day visit to the University of Miami Mathematical Sciences Institute of America, as well as an optional participation in one of the Center’s initiatives.

The Director of the American Mathematical Sciences Institute at the University of Miami, Professor Stephen Cantrell and Professor Mina Teicher, will deliver lectures tomorrow, June 30, at 3:30 pm in the Marin Drenov Room of the Bulgarian Academy of Sciences. . The lectures will be delivered in English and target a wider audience. Professor Cantrell’s lecture will focus on the interaction between mathematics and biology, and Professor Teicher’s lecture will focus on the relationship between mathematics and aesthetics.

See also  Dyson: Tips for achieving your health goals in 2022 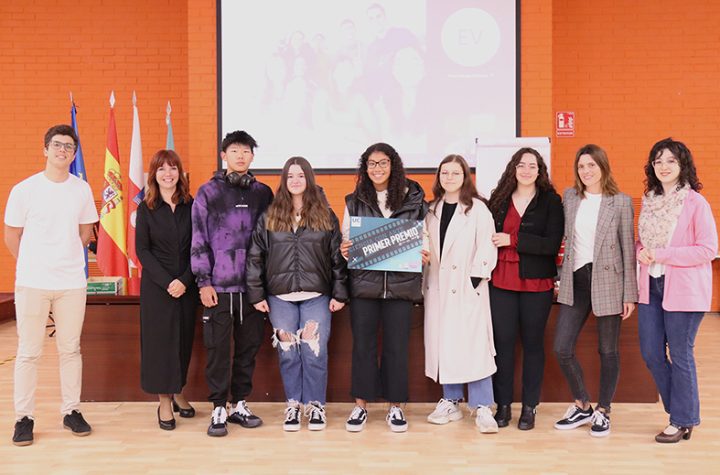 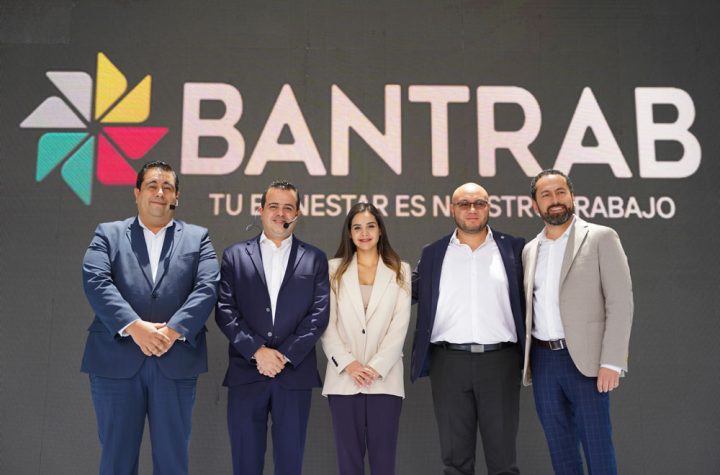