The Governor of New HampshireRepublican Party Chris ChununuSaid Donald Trump He joked that he was “crazy” and that if the former Republican president was admitted to a mental hospital, “he would not come out.”

Sununu lashes out at Trump during the Gridiron Club spring party on Saturday night, which features sarcastic and sarcastic remarks by Democrats, Republicans and members of the political elite at an annual meeting in Washington.

“He’s (comprehensive) crazy!” Chununu declared that he was mocking the Democrats and himself.

White House spokeswoman Jen Zhaki, who is expected to sign a deal to join MSNBC soon, said he would ask for his salary in advance in light of the network’s assessment.

Speaking on behalf of the Democrats at the dinner, Maryland’s Rep. Jamie Raskin said, “Republicans have never heard of such slander after the Nixon administration.”

“But I have to say that Governor Sununu’s blasphemy is a rebellion that the GOP needs today,” Ruskin said.

It is customary for the Acting Chairman to attend the event. President Joe Biden, who spent the weekend in his home state of Delaware, did not attend, but sent a video message. 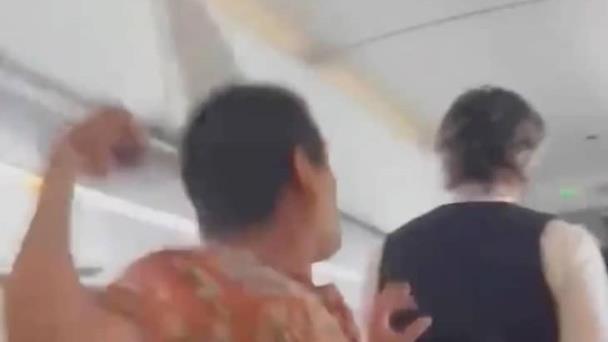