The Ministry of Foreign Affairs and Human Mobility said Saturday that Ecuador has set a visa requirement, before entering Ecuadorian territory, for citizens of Haiti, the Republic of the Congo, Mali, Ivory Coast and Myanmar.

In a statement, the State Department specified that the rule would take effect from Monday, May 17.

The official memorandum stated that the decision came in response to a technical analysis conducted by the Ministry of Foreign Affairs and the Ministry of Government, in which “the development of migration flows and the risks of migrant smuggling were assessed, among other factors.”

Nationals of the aforementioned countries who hold diplomatic, official or special passports are exempt from this clause, because they are subject to mutual exemption from visas under the bilateral and multilateral agreements signed by Ecuador.

Ecuador has informed – through its mission to the United Nations in New York – the permanent missions of the five countries that they will request the presentation of visas for their citizens.

The same has been done with the International Air Transport Association (IATA). 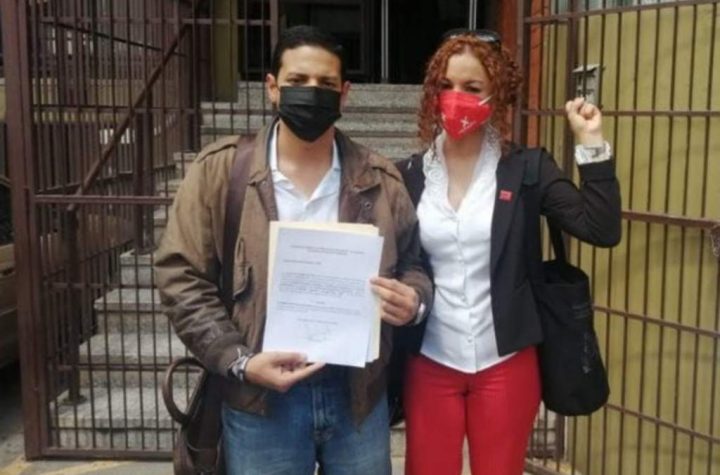