A team of astronomers led by Alexander Bohn, from the University of Leiden (Netherlands), obtained images of an extrasolar giant YSES 2b, located 360 light-years from Earth. The gaseous planet orbits at a great distance around a sun-like star, YSES 2, which is inconsistent with current theories of planet formation.

YSES 2b is six times heavier than Jupiter, the largest planet in the solar system, and it is 110 times farther from its star than Earth than from the sun. For its part, YSES 2 is similar to the Sun in its standards, but is much younger: it is only 14 million years old, while the Sun is 4.5 billion years old.

The discovery was made within the framework of the Young Suns Exoplanet (YSES) study and supported by the Very Large Telescope Complex, located in Chile and equipped with SPHERE, a high-contrast spectrophotometric instrument that allows direct images of the exoplanets. The YSES 2 star was noted on April 30, 2018, and December 8, 2020.

The large distances between a star and a planet in such a young system fit neither of the two most well-known models of gas gigantic formation. If the planet had formed in its current location, away from the star and through the accumulation of the core, then it could not be of this size, due to the lack of material in the disk of gas and dust. And if it is created by so-called gravitational instability in a planetary disk, it appears to be not heavy enough.

It is also possible that the planet formed near the star, by accumulating the core, and then migrated outward. However, this scenario would require the gravitational effect of another planet, which has not yet been found.

“By investigating more Jupiter-like exoplanets in the near future, we will learn more about the processes of giant gas formation around sunlike stars,” Boone said. The new findings are published in the Journal of Astronomy and Astrophysics. 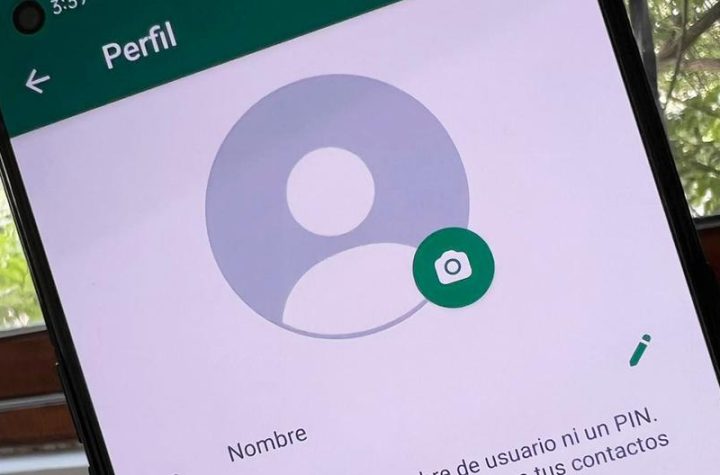 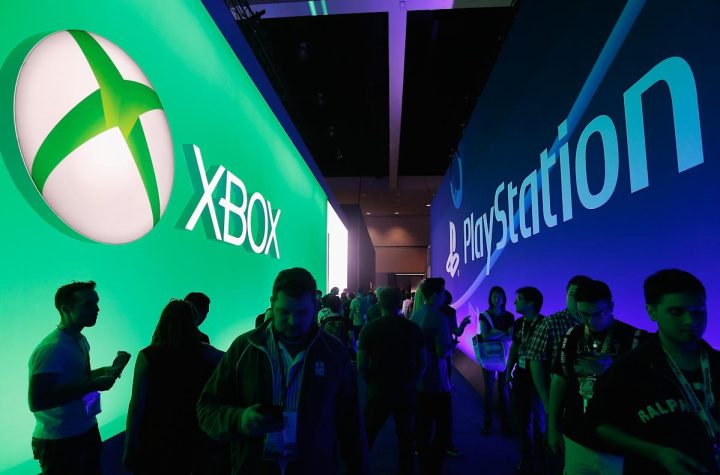