According to the plaintiffs, the company misleads the buyers, which entails additional unforeseen costs for them.

Apple is facing a class action lawsuit, filed in New York State (USA), alleging that the company exaggerated its advertising campaigns on the ability of its iPhones to be water resistant, Report Camel

Prosecutors assert that the rating given to iPhones in this regard is “weak”. They claim Apple is conducting stress tests with pure, steady water, rather than salt water or sea water. The lawsuit states that “this means that consumers who stand at the edge of the pool or the sea and are temporarily spraying or submerging their equipment will be deprived of coverage, because the water contains chlorine or salt.”

The iPhone 7 was the first phone to include a water resistance warranty. The current iPhone 12 has an IP68 rating, meaning that it can stay at “a maximum depth of 6 meters for up to 30 minutes”.

The lawsuit cites examples where the iPhone failed in a pool, in seawater, or after it was dropped in a soapy solution. The complainants believe that Apple is misleading buyers, which entails additional costs for the buyers. They are demanding the company make adjustments to its smartphone description and repair damage for those who incurred losses due to this reason in New York State.

This isn’t the first time Apple’s claims for water resistance have come under attack by users. In November 2020, the Italian antitrust authority imposed a fine of 10 million euros ($ 12 million) on Apple for misleading consumers by bragging about excessive capacity and then refusing to pay the relevant guarantee.

If you find it interesting, share it with your friends! 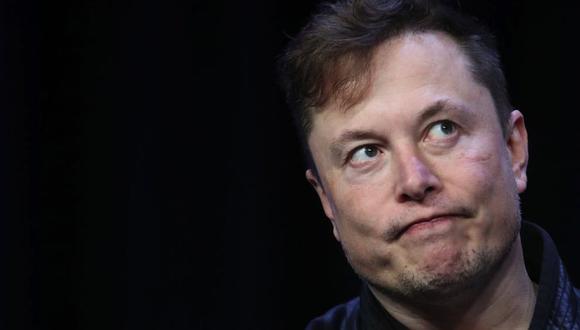 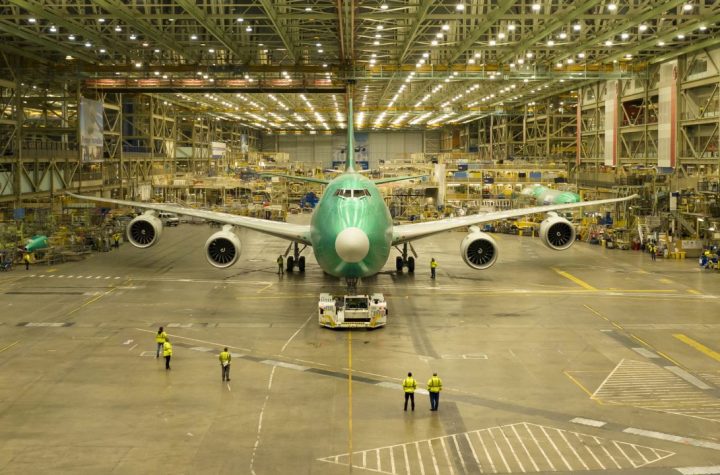 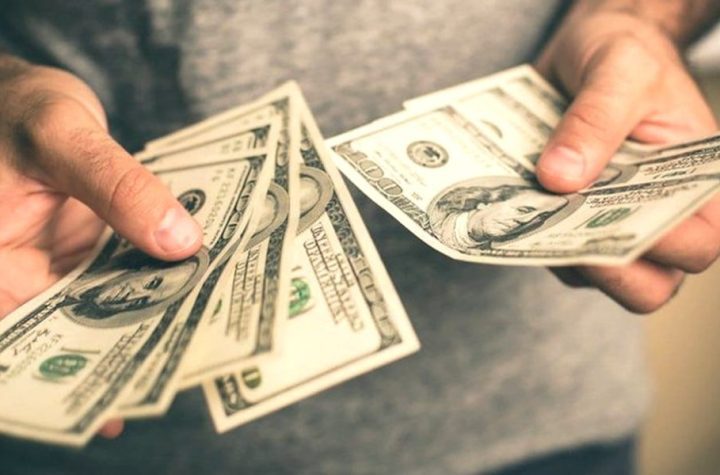