Researchers from the Faculty of Natural Sciences and the Museum of the National University of La Plata (UNLP) are working together with the Argentine Antarctic Institute (IAA) to record 150 million years old fossil fish Southern Antarctic Peninsula. This will allow to know the evolution of these forms of life Adaptation to climatic changes and their migrations during the formation of continents.

Soledad Gueric Cavalli،, a physician in natural sciences from UNLP and a Conicet researcher at the Museo de La Plata, said blame That while preparing his doctoral thesis he realized that he had got it Little record of Argentine fish in the Jurassic period in Antarctica, which prompted her to contact IAA’s Head of Vertebrate Paleontology Project, Marcelo Riguero.

“He suggested to me that I present a plan for a field research campaign that we ended up realizing in 2016,” said Guerick Cavalli. The research focused on a place on the Antarctic Peninsula where marine sediments seep out from the Ameghino Formation, which lies about 114 kilometers south of Marambio Island, one of the southernmost points where science camps have been deployed by helicopter.

On that first experience We were able to collect a large number of samples that allowed us to expand the lines of research, and to think about the connection between fish from Argentina and Antarctica with fossils of the same period It is found in the Caribbean-Europe corridor, “said the specialist.” The discovery allows us to infer a Relationship between Paleo Pacific fish and Tethys which covered a part of what is now Europe, “and for this reason they seek”Illustrating the fish that lived in the seas that covered what we now know as Argentina and Antarctica to understand their evolutionary history And their relationship with those who inhabited the Tethys Sea.

See also  University President Pablo Vera Salazar has been honored by the Ministry of Science, Technology and Innovation

“The truth is Any study of fossil fish in Argentina and Antarctica is of great value Because fossil fish in the southern hemisphere They are practically unknown Compared with those in the northern hemisphere, as research in our area is in full swing.” He added that the research will allow us to know what these fish look like, but also With the animals they coexisted with and the roads or sea lanes that were open and would have allowed the exchange of species. 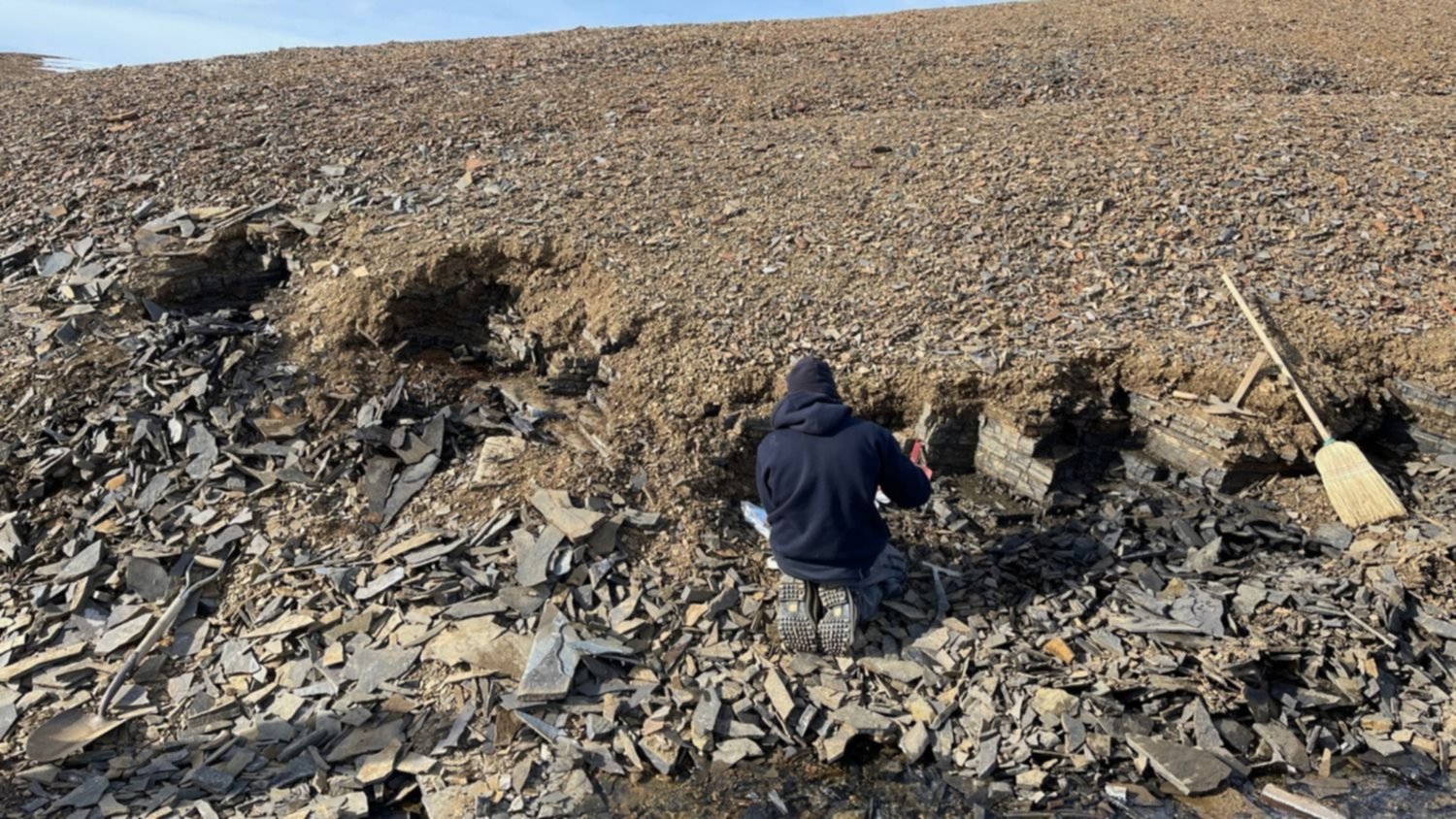 “This serves to explain part of the area’s evolutionary history, including not only animal diversity but also providing information about potential trophic interactions, estimations of ancient temperatures and ancient currents,” he thought. Among the discoveries There are “forms of fish that were not represented in Argentina, and different genetic stages of the same species, groups, orders and families; The vast majority of what we found is likely unknown to science so far,” said Gueric Cavalli.

This is one of the challenges that researchers face The material appears in broken slabs that must be assembled into a puzzle with the remains of the fossils in order to study it in detail. “This summer, we found some complete samples in some panels, and this will make the study task easier for us,” he noted. The researcher described the workplace as Mille-feuille of stones with different levels of superimposed panels; Once an important point is identified by some visual evidence, we can spend up to eight hours sitting cracking slabs with a hammer in search of fossils.” 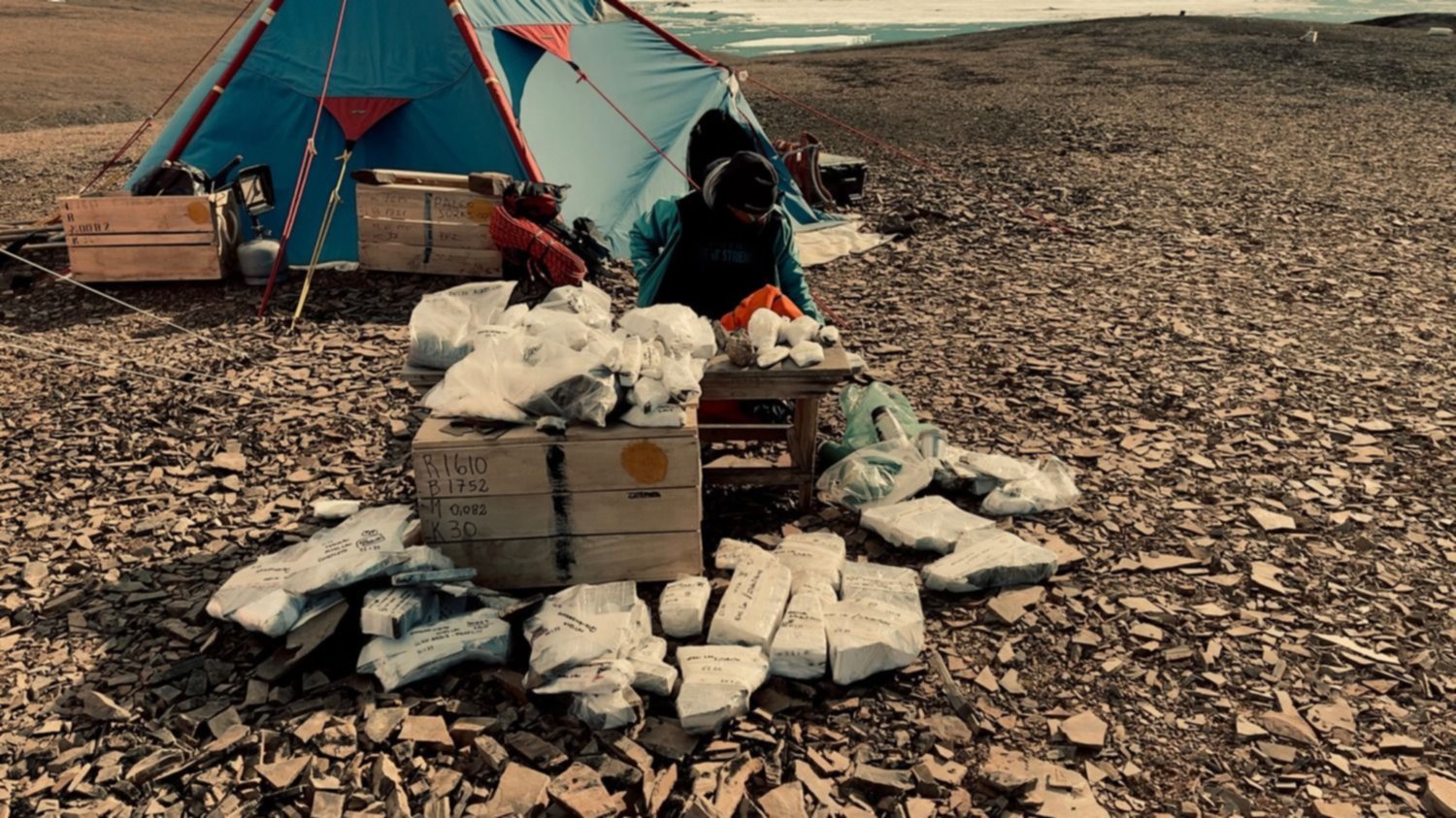 Since the fourth expedition in the area last summer, the team has brought in 9 boxes of 30 to 45 kilograms of samples to be processed and incorporated into the IAA fossil repository. “This summer we are back with about 200 samples equivalent to about 500 kilograms of plates, and this is possible because Helicopters that deploy and redeploy the camps also fly flights to retrieve sample boxes or transporting tools to the camps, ”specify about the logistics needed for the investigation.

Camps generally last 25-30 days depending on the weather, but this summer it has been extended to 40 days and the team returned at the end of February. “We travel with four people; researchers on the ground know what are the most interesting specimens and locations to explore, technicians know the most efficient way to extract them, and the Joint Antarctic Command (Cocoantar) crew is responsible for providing logistical support for continued deployments like this The inhospitable place.” 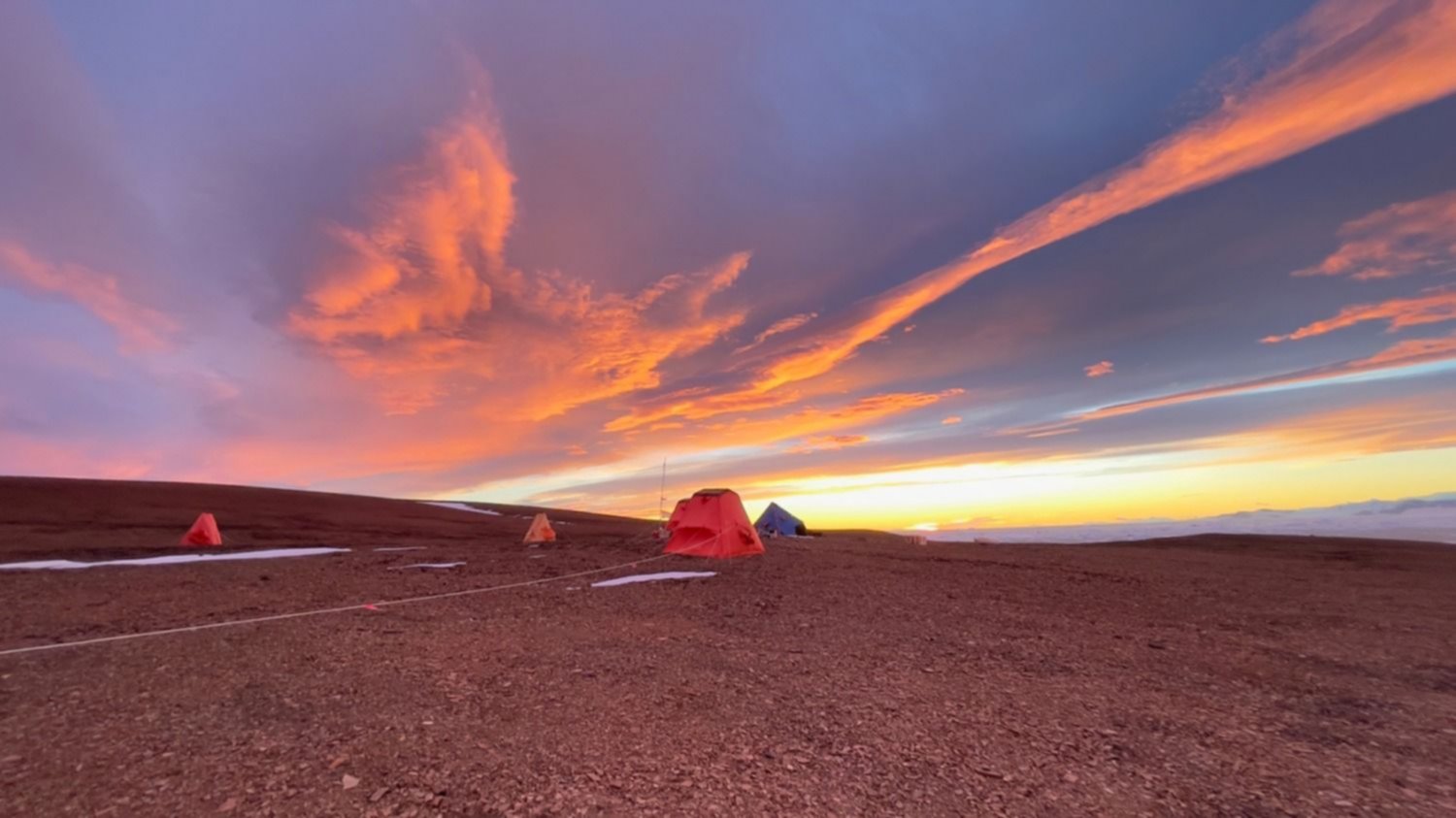 Guerk Cavalli said so Setting up camp in Antarctica is ‘too expensive for the nation state and too much effort for all the people who move’where he highlighted the importance of “recovering all found samples.” Although it is not the subject of our own investigation“.” In addition, the terms of each discovery due to . are recorded The direction of the fossil in the slab can help determine the water current at that time; The global warming that is being demonstrated year after year is also producing marked changes in Antarctic landscape features that are revealing new surfaces to explore.”

The IAA Vertebrate Fossils Project is included in Antarctic annual plan. The base of Marambio is located on the island of the same name in the Weddell Sea, northeast of the Antarctic Peninsula and 3304 kilometers from Buenos Aires, temperatures there reach minus thirty degrees and winds at a speed of 120 km / h, a speed that avoids a large accumulation of snow in the region plateau.