The modern car, especially in the premium and luxury segments that are affordable for rent, is so filled with a variety of equipment that makes driving safer and more comfortable that often even car dealers and experts need to be more familiar with all the features of this or that model. And when it comes to optional extras, the brand’s representatives are often hardly the only experts who are familiar with all the details of the proposed functionality.

For example, how many people, even among customers, know how many shades of color are available for the Rolls-Royce body? The answer is given by Frank Thiemann, Head of Corporate Communications at Rolls-Royce Motor Cars in Eastern Europe and the CIS: “Customers can choose from a palette of 44,000 shades. We can pick up a body color to match the tone of your wife’s favorite nail polish or the pedal car you rode as a child. And if that shade doesn’t exist – we’ll design it for you.

Rolls-Royce specialists managed to create an amazing suspension, first of all, thanks to close attention to detail. The name Planar Suspension reflects its benefits. People renting a car in Dubai and sitting in the salon of a luxury car feel as if the car is always moving along an absolutely smooth surface. The level of comfort of this, seemingly, the technically simple suspension is so high that it is impossible to reach many other cars of the premium class. Thanks to the high level of service, you can try it out by renting a car. You can also find out the Rolls-Royce car price in the UAE.

See also  Sanctions Day: Canada, along with the United States and the United Kingdom, has executed 11 Ordega officials

Solar technology is quickly becoming cost-competitive with other sources of energy. This cannot even be believed, since just a few years ago the cost of solar panels was dozens of times greater than it is today. The decreasing cost of solar panels will have an impact on the production of cars and possibly on their movement in the near future. Thus, auto plants and vehicles for rent may become more environmentally friendly than they are now.

Supercars also come with unusual options. For instance, the Audi R8 that can be rented in Dubai is available with laser headlights as well as standard LED headlights. A blue laser beam is produced when four high-power laser diodes in a module with a diameter of only 300 microns are activated at speeds greater than 60 kilometers per hour outside of built-up areas. This beam is transformed into white light by a phosphor converter, which is easily perceived by the human eye.

The YoYo is an electric city automobile that was produced by a Chinese firm called XEV. This two-seat vehicle’s style is similar to the Renault Twizy, and some of its components were created via 3D printing. A 20-horsepower electric motor mounted on the back axle provides the model with power. The YoYo’s advertised cruising range is 150 kilometers, although its top speed is only 80 kilometers per hour. The novelty has power windows, a sunroof, ABS, and air conditioning for a relaxing ride.

The age-old competitors BMW and Mercedes-Benz are now also competing in the high-tech “stuffing” of their cars. The specialists from Munich offer the BMW Connected Drive system for the BMW 7-Series and BMW 5-Series, which allows you to remotely control your car using the free BMW Remote app installed on your smartphone. 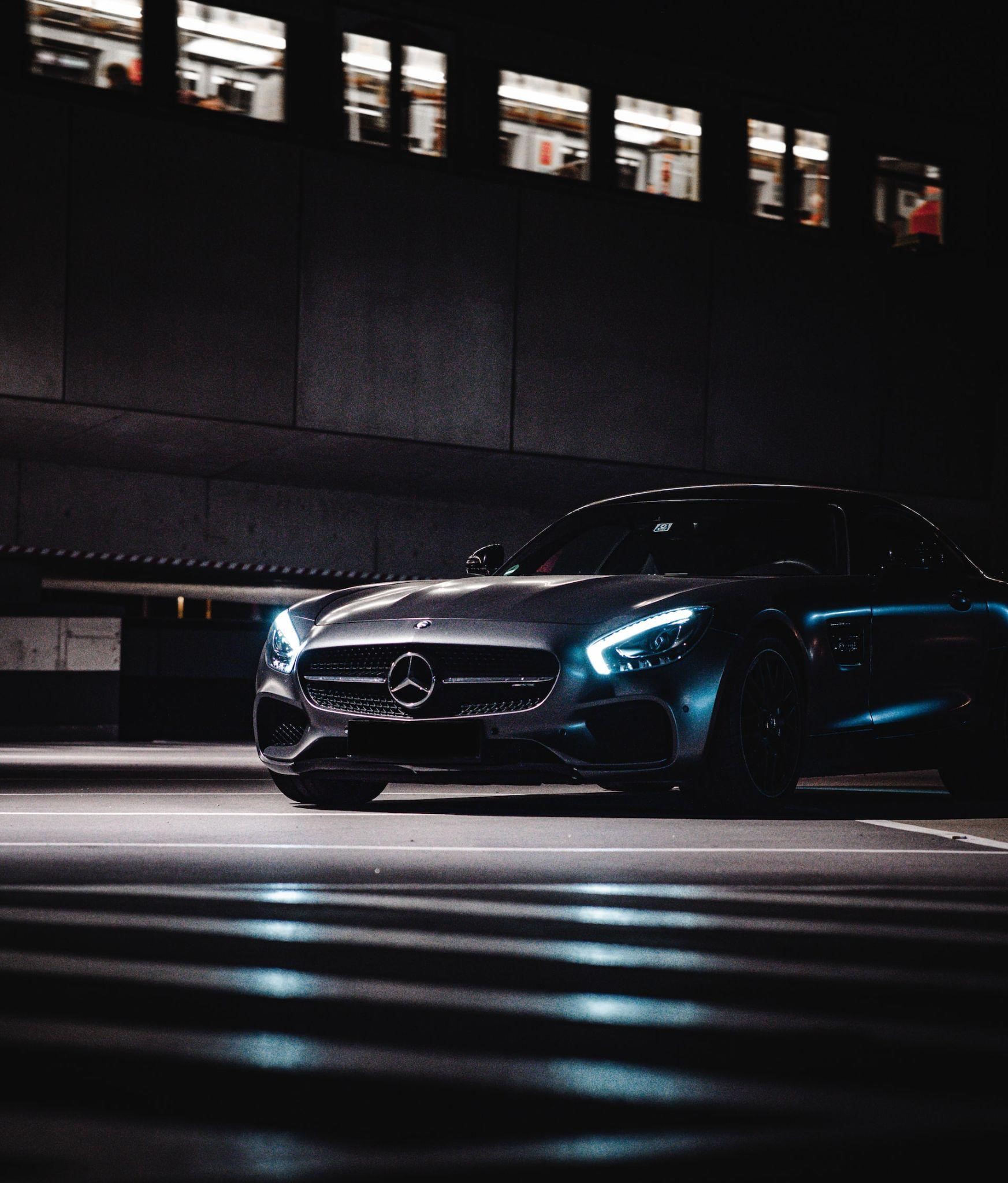 Mercedes-Benz offers a high-tech system of communication between the cars via the Car2X cloud: “The cars warn each other of dangers by triggering various sensors or the driver himself reports dangers on the road. In the future, it is planned to connect road infrastructure to communication, then, for example, traffic lights will start to warn in advance if they turn red.

All of these examples, of course, are not yet available on the mass models of popular manufacturers. But it is likely that they will eventually appear on them as well and you may easily try some if you rent a luxury car in the UAE. By pushing the boundaries of what is possible, luxury brands ensure progress and serve as a source of inspiration. For example, today many manufacturers in the mass luxury, premium, and mass segments offer a certain selection of custom colors, custom stitching, and even umbrellas in the car doors – all inspired by luxury, but adapted to the needs of mass production.