CAmagüey, July 16 (ACN) More than 380 alumni of various disciplines after passing their final year at Carlos J. Finlay University of Medical Sciences, in this city, will soon support the health system of Camagüey County, given the current pandemic caused by the COVID-19 outbreak.

They are part of the 1,034 young men who graduated this year from that medical university, who will also, once they have completed their exams, move on to face-to-face assignments. pandemic.

The campus has decided to go ahead with the study completion exercises that were scheduled for October, so that another 344 future doctors can join this month also in the face of SARS-Cov-2 disease, announced exclusively by the Cuban News Agency Tamara Chaos Correa, Dean of the Academic Foundation .

Only in October, he added, will there be a group of young dentists who have to take a written theory test, and a smaller number of those with a technology profile, who are currently doing their assessments.

The House of Postgraduate Medical Studies mentioned above shall reorganize and secure the examination courts to be developed in the present period, mostly in theory and in practice which are conducted orally, and related to professional practice, in front of professors of various higher teaching categories, and authorized by Ministry of Public Health (MINSAP).

The rector said that based on the complex epidemiological context of the Camagüey region, it is up to the Medical University to be together with the team in white coats on strategic missions in order to halt and reduce the effects of the outbreak. .

Today also five isolation centers, with more than 300 beds, operate on the facilities of Carlos G. Finlay Medical Sciences in Camaguey, where assistance is provided, in separate locations, to infected patients, low-risk suspects, high-risk suspects and travelers, and is located in the various faculties of the institution.

From “Carlos J. Finlay” this year, 39 students of foreign nationalities, 37 students of medical school and two of the clinical bio-analysis profile, all have already been screened, and they must return to their countries of residence in the next few days. 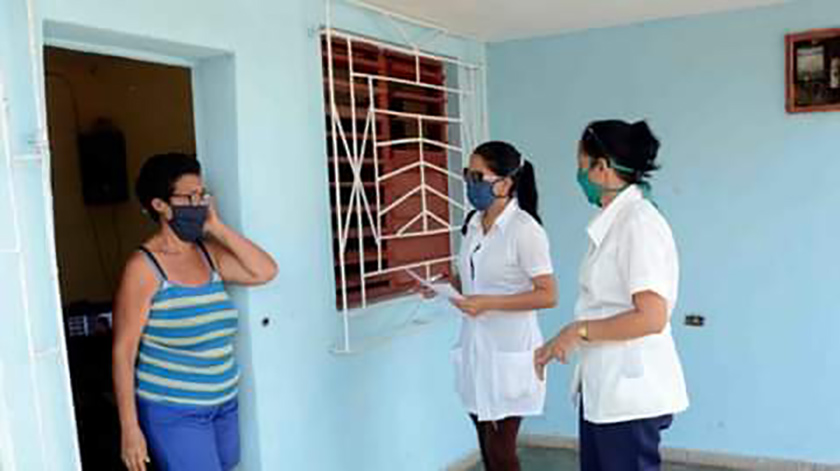 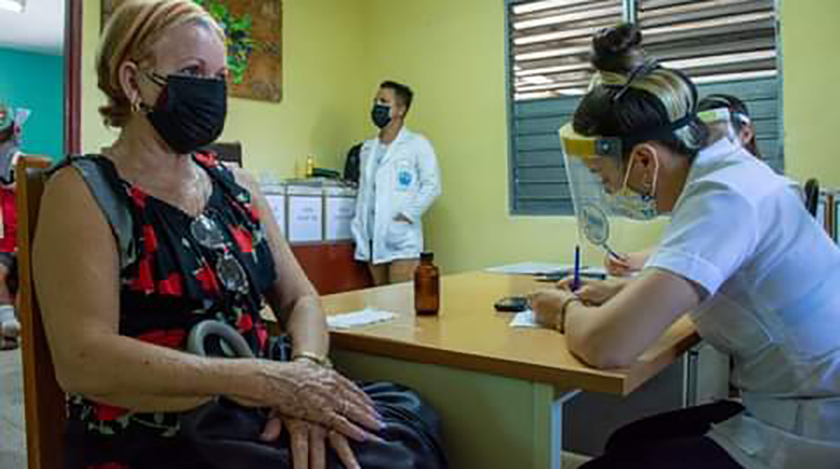 Pain in the back of the thigh? This is your exercise

Concordia was acquired by economics professionals for the National Sports Meeting