Skip to content
In the picture, Nancy Pelosi, Speaker of the US House of Representatives. EFE / EPA / JIM LO SCALZO / Archive

Democratic leaders in the US Congress this Sunday vowed to investigate the seizure of progressive Congressmen ‘metadata by the judiciary. During the government of former President Donald Trump (2017-2021).

Speaker of the House of Representatives Nancy Pelosi and Leader of the Democratic Majority in the Senate Chuck Schumer both announced that they would seek answers from Trump, Jeff Sessions and those in charge of the judiciary. See William.

“Under President Trump, the judiciary violated the rules in many ways“Pelosi said during an interview with Chain CNN.

Pelosi notes that it has been revealed in various media that the judiciary under Trump has seized the metadata of progressive delegates in Congress from Apple to investigate the leak to the press about Russia.

The congressional hearing about that were exactly where the firing came from., Michael Horowitz, to determine whether the company – which should operate independently of the White House – was taken by a partisan opinion.

The seizure of metadata affected Democrat Adam Schiff, head of the House Investigation Commission; Relatives of legislators, including Eric Schwell, a congressman from the same party, and a minor.

In addition, the newspaper announced this Sunday The New York Times, In February 2018, the Justice Department asked Apple to provide details of the accounts of then-White House attorney Dan McCann., And his wife.

It was not clear what the judiciary was looking for in Megan’s data until Apple reported it last month because the government had blocked the release of those orders to a White House lawyer.

On the same date, February 2018, when The Department of Justice, on the orders of later Jeff Sessions, required the metadata of Apple Democrats by a secret order, which was updated three times until this 2021 expiration.

The purpose of the Trump administration is to investigate where the then-president’s contextual relationship with the Kremlin came from, with numerous leaks to the media.

According to The New York Times, The mechanism used by the Trump administration to investigate the leaks is no precedent for influencing Congressmen.

In the framework of the same inquiry, the sessions-led department recently sought information from the media to try to find their sources. CNN, The New York Times Y Washington Post.

The Schiff-led Lower House Investigative Committee, which led to inquiries into Trump’s relations with the Kremlin and later his contacts with Ukraine, led to the first indictment against him.

Trump reappears at a rally, demanding $ 10 trillion in Chinese compensation for Govt-19
Trump responded two more years after being suspended from Facebook, pointing out that he would return to the White House
Facebook will maintain the suspension of Donald Trump’s account for two years 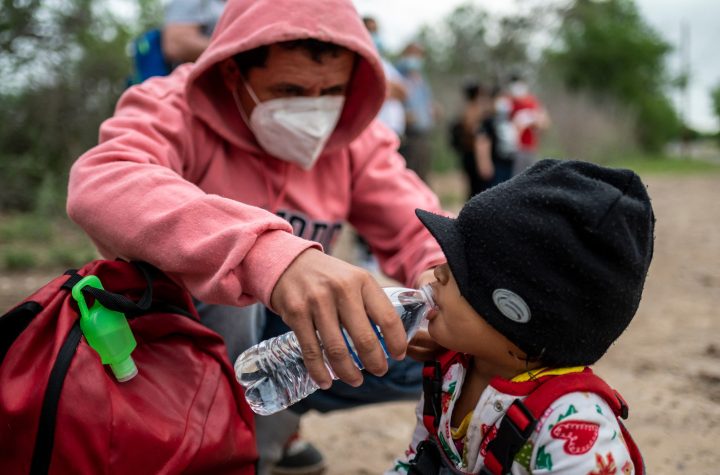