Infinity is an artist’s eye before he begins to paint. This is how the painter Pablo Bernasconi expressed it in his exhibition endless, inspired by his monolithic book (2018). Starting July 15, the C3 Science Cultural Center will present the interactive exhibition on the metaphor of infinity that will cross literature, plastic arts, exact sciences, philosophy, and history to tell the conceptual boundaries of this universe. endless It will consist of 30 original works and their texts, as well as educational and interactive materials, and allegorical works that will collaborate in understanding the concept. No final. Aimed at all audiences (recommended 10 years onwards), the show will seek to elicit active participation to motivate them and let their questions float to the surface. During the winter holidays, it can be visited from Wednesday to Sunday, from 12 noon to 7:00 pm. Entry is free and open.

Expand understanding and sensitivity
The model will attempt to describe the infinity of art and science – just as they know how to do it – under academic rigor. The texts were coordinated by specialists from the Balseiro Institute, the National Atomic Energy Commission, the National Council for Scientific and Technical Research (CONICET) and the National University of Comaho, and expressed from the artist’s mark. This wonderful combination will be reflected in the sculptures, paintings, collages, installations and devices that will display multiple readings and where meanings will be built from previous concepts and, at the end of the journey, visualizing new ideas. Some of the concepts that will be taken up from the metaphor are lemniscate (science); black holes, multiverses, dark ages of the universe (astrophysics); Spinoza and Theory of Infinite Patterns, Schopenhauer and the Will, Plato’s Cave, Pascal and the Infinites (Philosophy); Wagner’s infinite melody, Jorge Luis Borges (art); Ouroboros snake, labyrinths, phoenix, vine (symbols); and more.

About the exhibition, Pablo said: “This exhibition took three years of work. Try to cross universes, science, art, mythology, religion, poetry and abstraction. Infinity is the perfect excuse for the experiment I want to make here. Pride of mind compared to hair conditioner. What we know, which is always a little, depends on what we believe, and it is never much. So is the world.”

As part of the exhibition, and in cooperation with the National Atomic Energy Commission, there will also be a cycle of interviews with dialogues between Pablo Bernasconi and eminent professionals (scientists, philosophers, artists) who will seek to cross different universes to bring us closer to infinity.

About Pablo Bernasconi: Born in Buenos Aires in 1973. He is a graphic designer who graduated from UBA. His illustrations have been published in the New York Times, Wall Street Journal, among others, as well as countless captions by authors of various nationalities. He gave lectures in illustration and design at various places and universities. He has collaborated with countless social organizations over the past 25 years, including UNICEF, ACNUR (Refugee Organization), Darfur, Greenpeace, Abulás de Plaza de Mayo, Sibal, Inadi, AMIA, Madres de Plaza de Mayo, Econhei, Ministry of Social Development, Garrahan Hospital, FUCA, United Nations, Conabip, National Reading Plan, Reading Marathon, Fundación el Libro, FILBA, among many others. He has participated in more than ten group and solo exhibitions, in Argentina, Chile, Brazil, Bolivia, the United States, Slovakia, Italy and England. He was selected as Friend of Popular Libraries (CONABIP) in 2019, the same year he won the IBBY Alija Grand Prize for his book “El Infinito”. 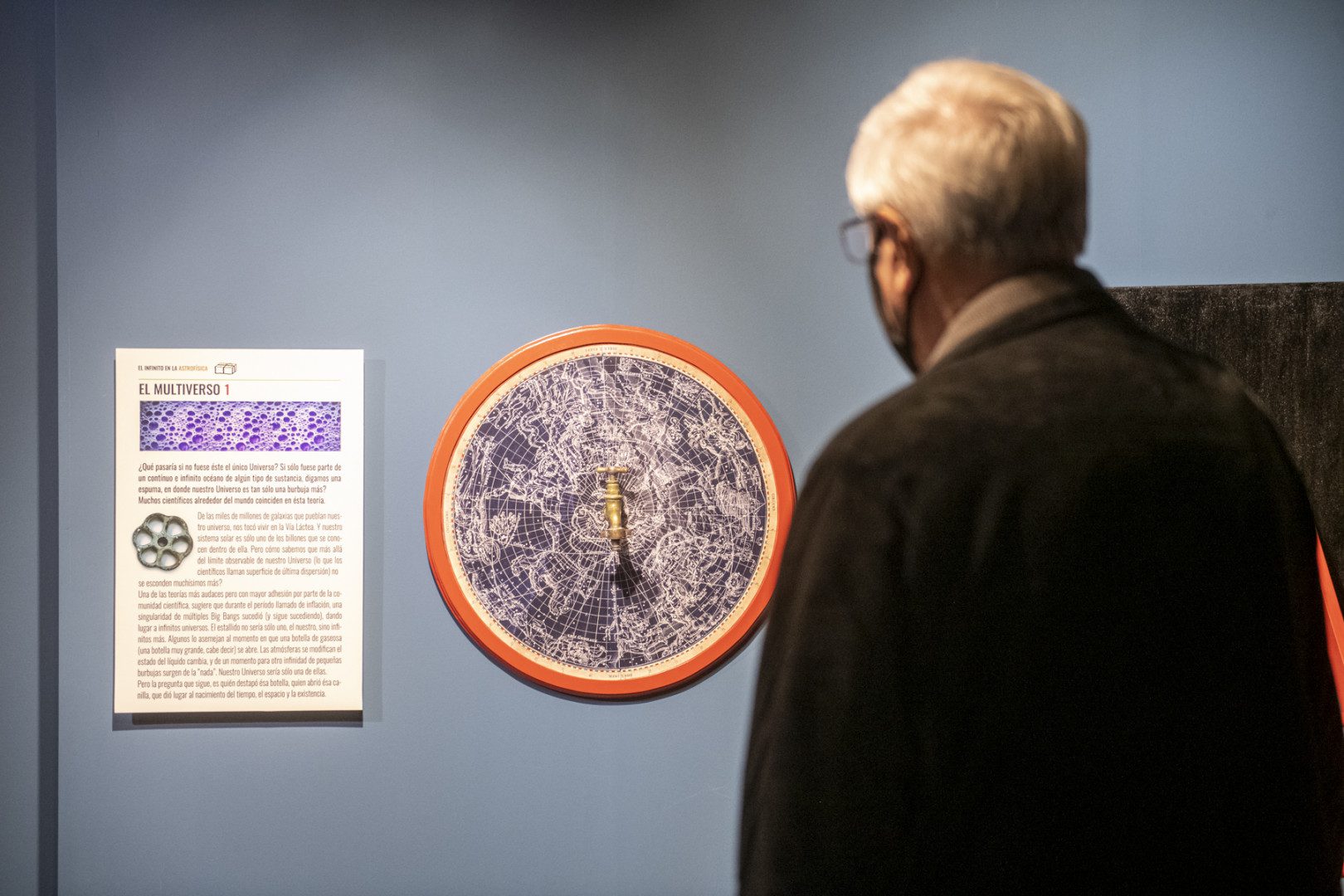 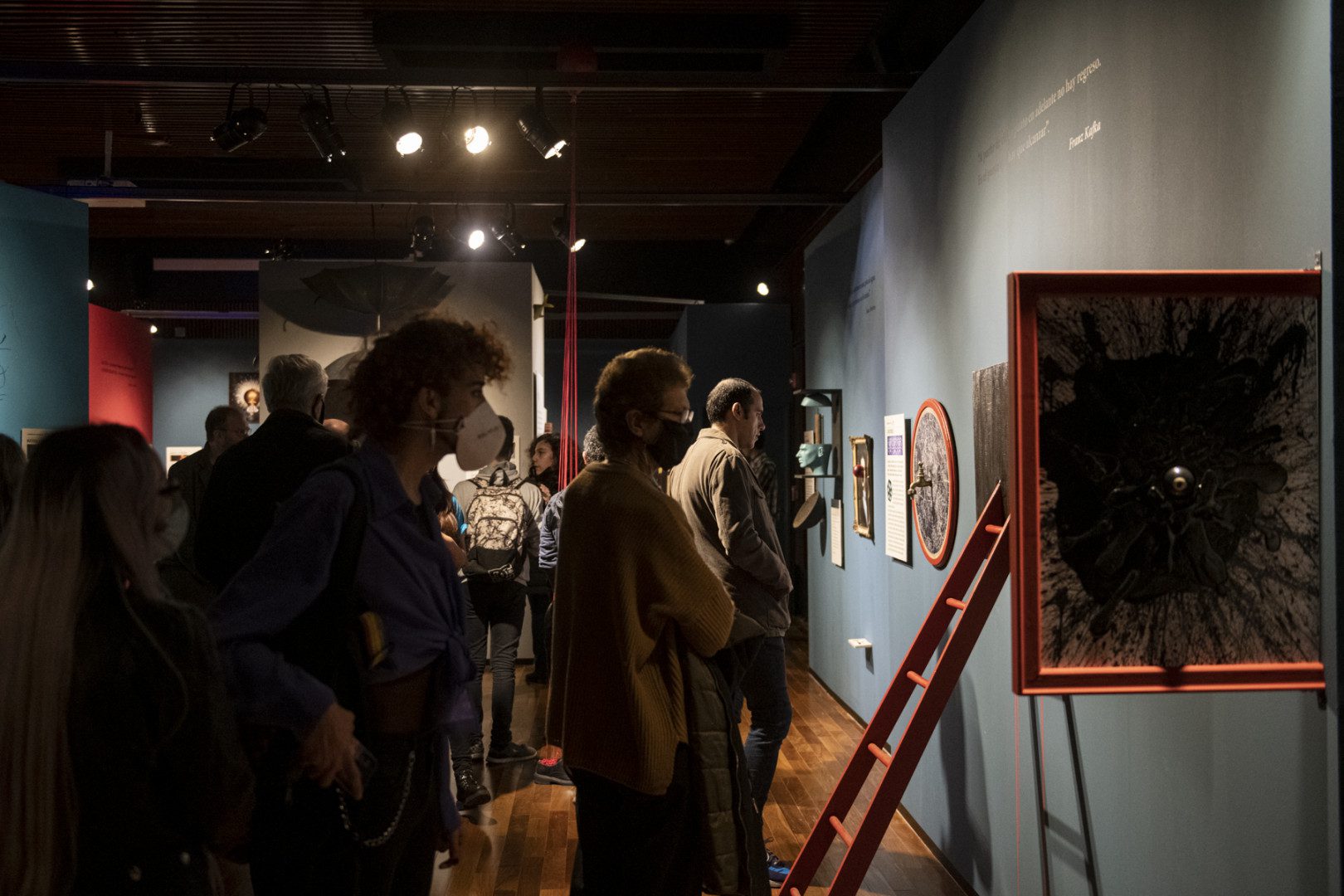 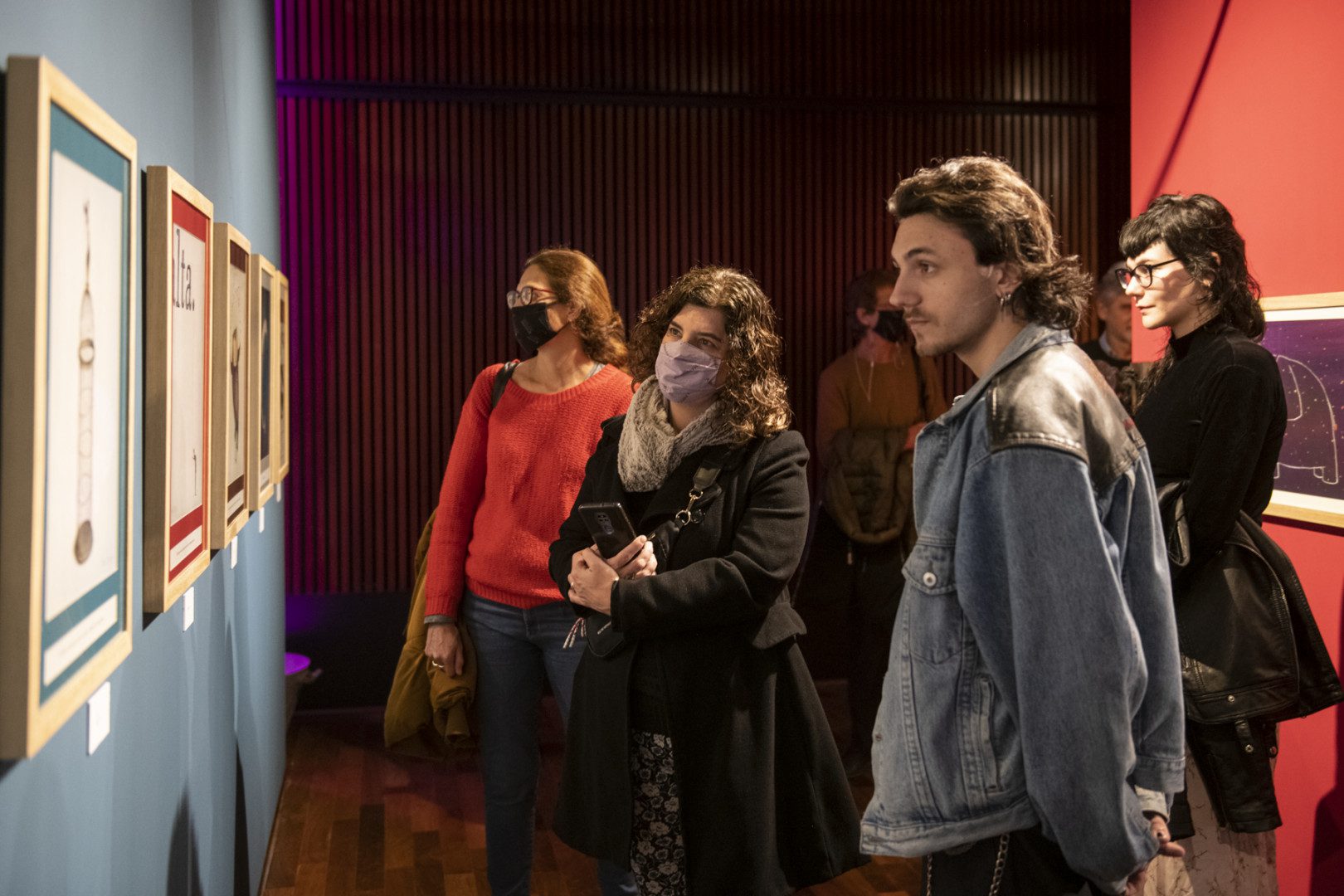 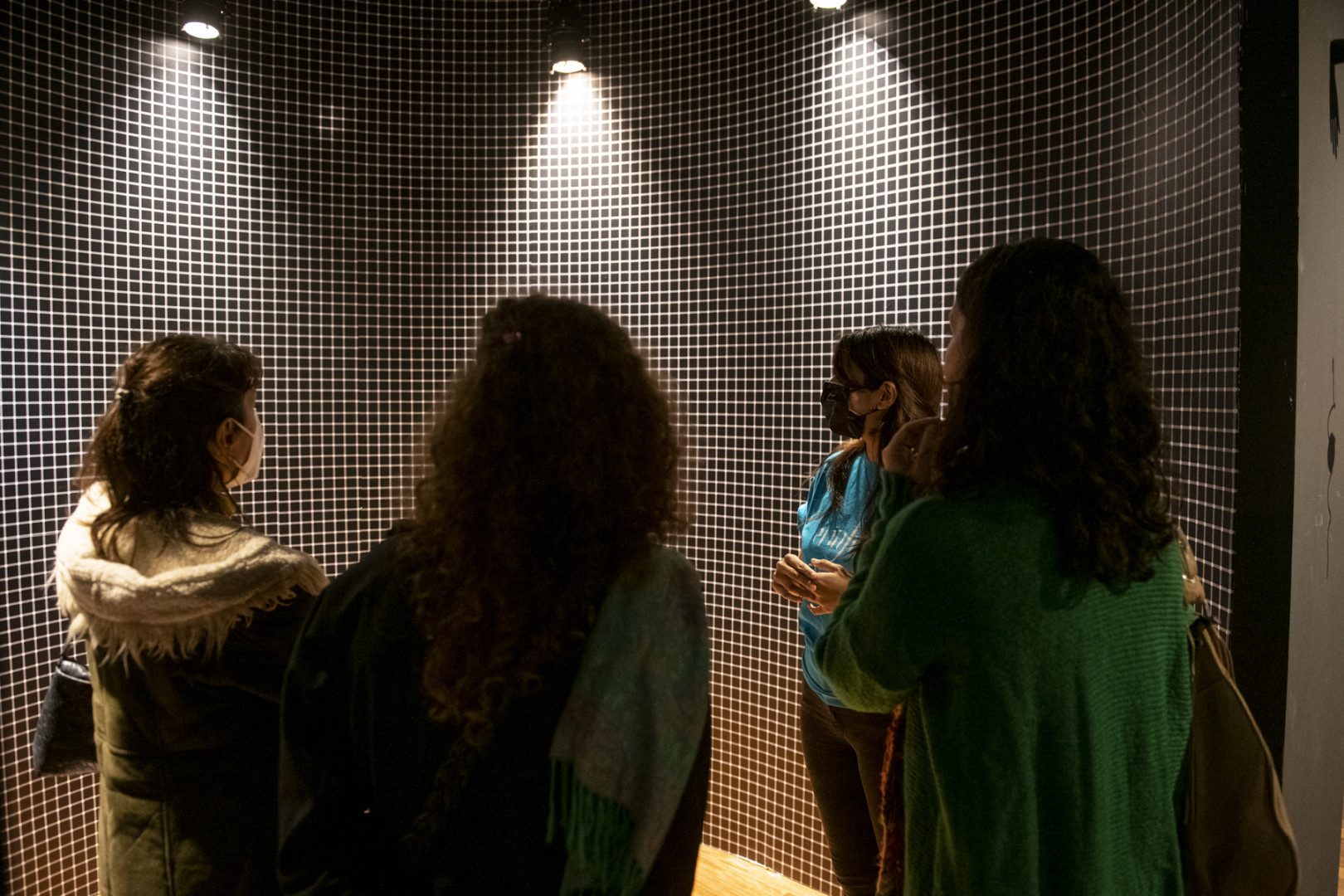