Skip to content
Fernan Quiros, upon receiving the Medal of Honor, for his work against the COVID-19 pandemic

The British hospital Executed on Friday, December 2, edition no The seventeenth of his traditional party “Hospital Ball”which was held at the residence British Embassyattended by 450 leading participants from the most important companies in the country and leaders of the medical community among others.

This event, which is held every year to raise funds, will serve to promote Operating room projecta new 3-storey building that will enable full integration of Surgical servicesand improve the efficiency of surgery. 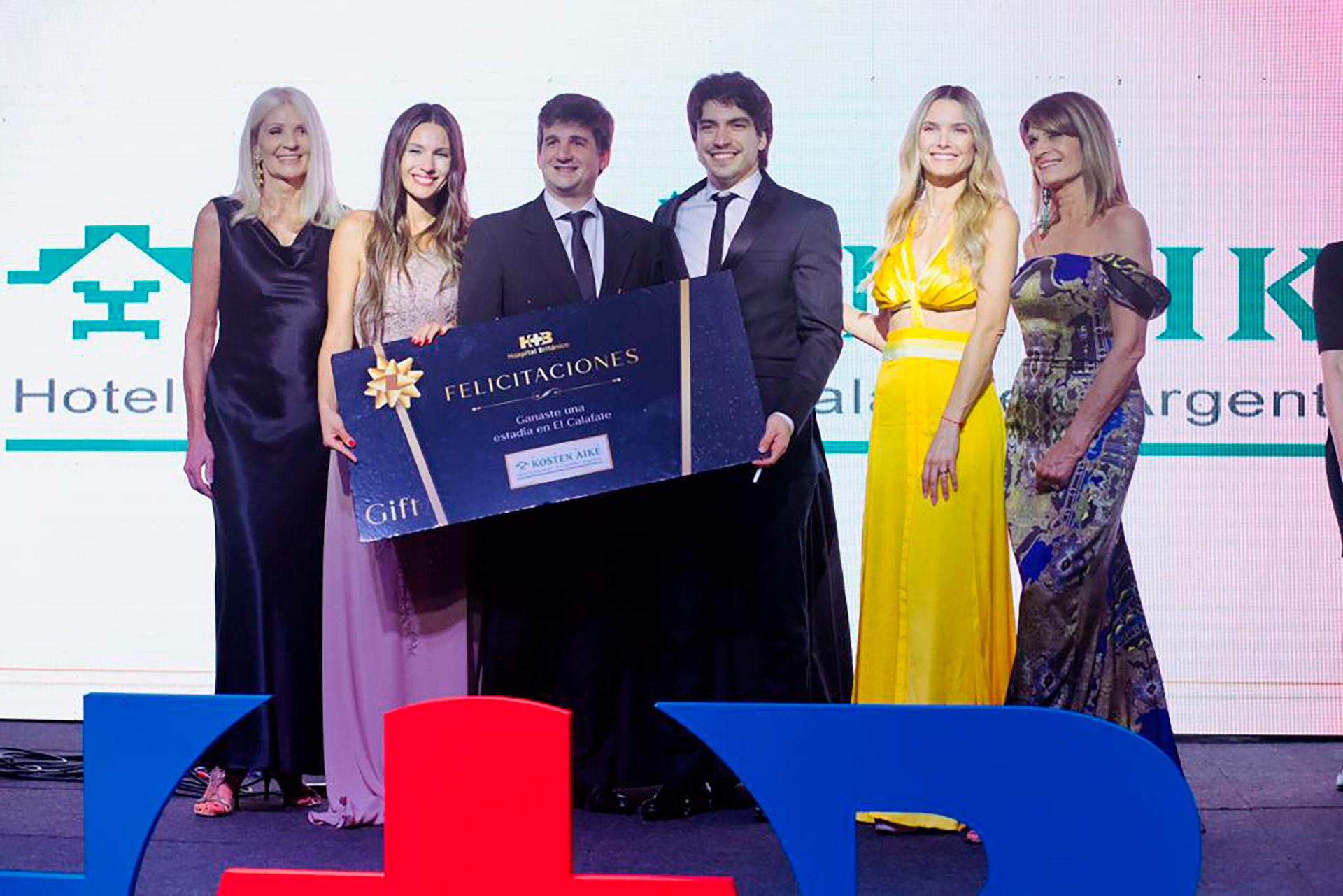 Engineer Joan Irigoyen, General Manager of the British Hospital, explained: “The aim of the operating rooms project is to provide the hospital and operating rooms with the highest technology, and to position ourselves at the level of international standards. Specifically, this new project that we are very excited about, consists of the construction of a new building – after the existing building – on Caseros Street, which will allow us to be more efficient in controlling and managing operating rooms, by achieving the unification of the surgical area on one floor .

He added, “It will be organized in stages, and the first will consist of the opening of 6 complex and fully equipped operating rooms. It is a project that the hospital needs to keep pace with the expected growth in its strategic plan. The total investment is $6 million and is expected to be completed in 2024. 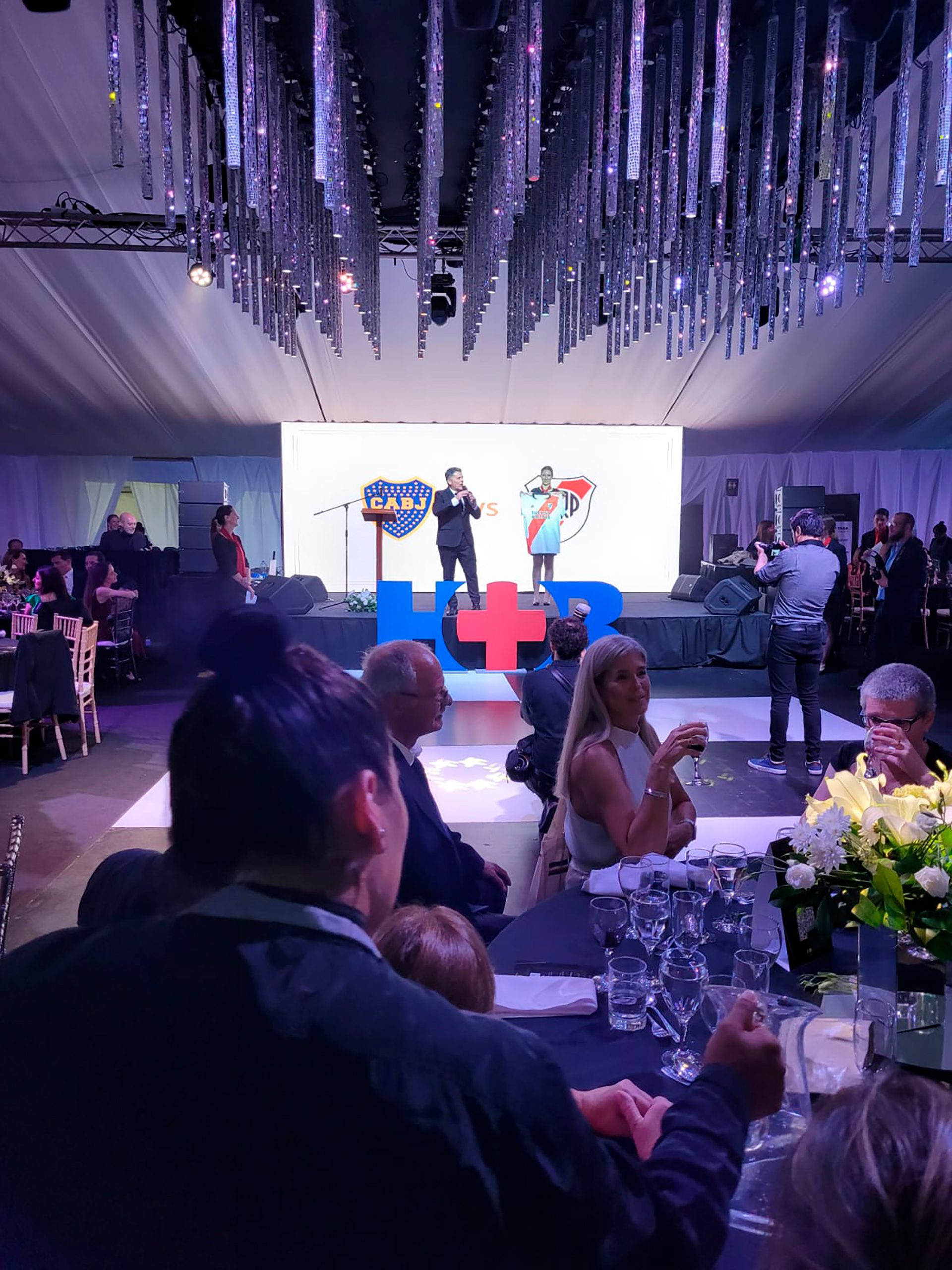 auction time. More than 450 people participated in the event.

The event had the special participation of the GCBA’s Minister of Health, Fernan Quirós, who was awarded the Medal of Honor awarded by the British Hospital, for his work against the COVID-19 pandemic. British Ambassador Kirsty Hayes also attended.

The activity was led by Julian Wich. It was attended by model and host Karolina “Bambita” Ardohain; Sofia Zamolo and her husband, Jose Felix Uriburu; actor Agustin Sullivan, as well as former models and hosts Evelyn Scheidl and Teresa Calandra. 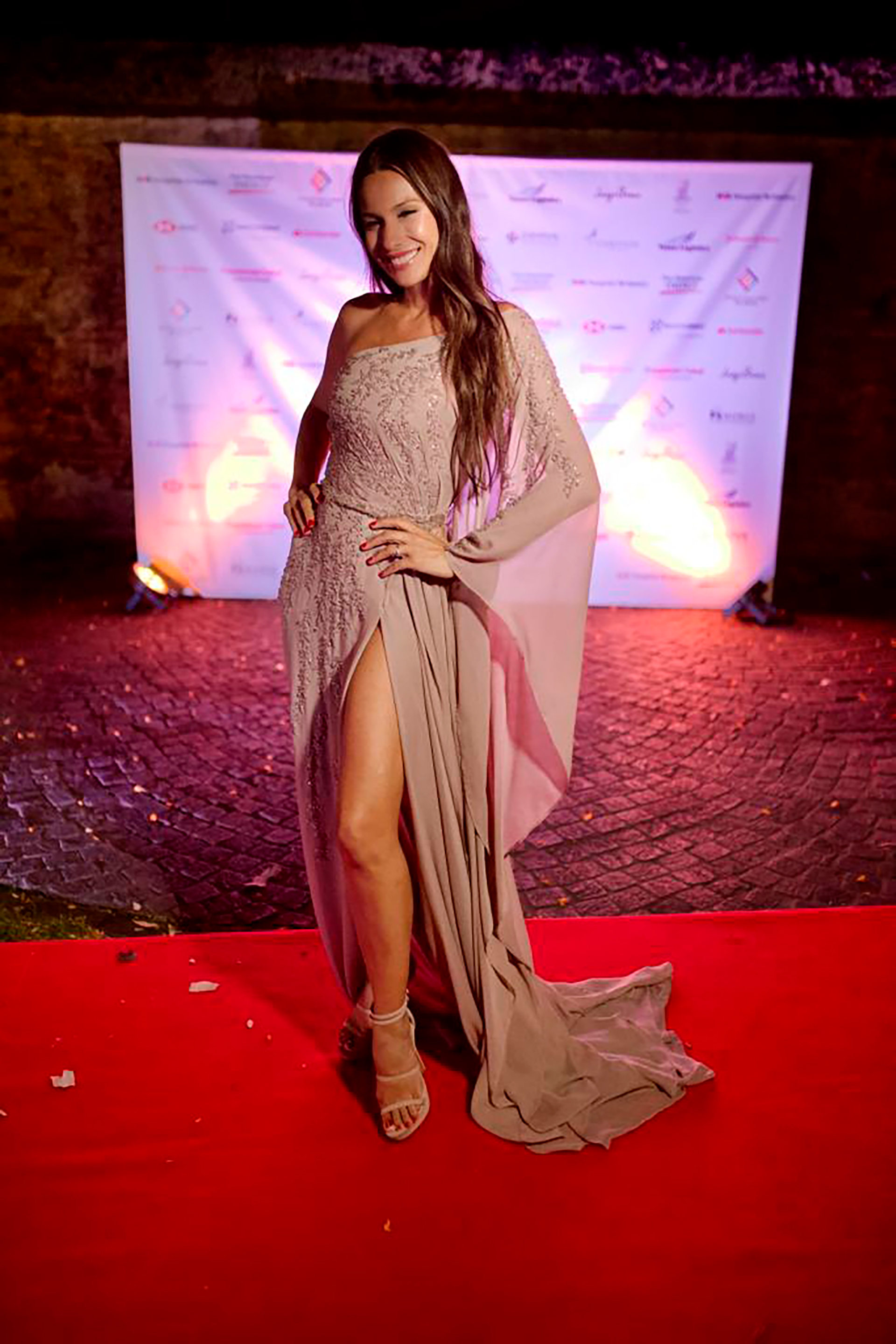 An attraction of the night were auctions of football shirts signed by players from River, Boca, Independiente and Racing, as well as Pumas and La Dolfina shirts.

The auction received nearly 3 million pesos and the collection totaled 19 million pesos. More than 450 people participated in the event. 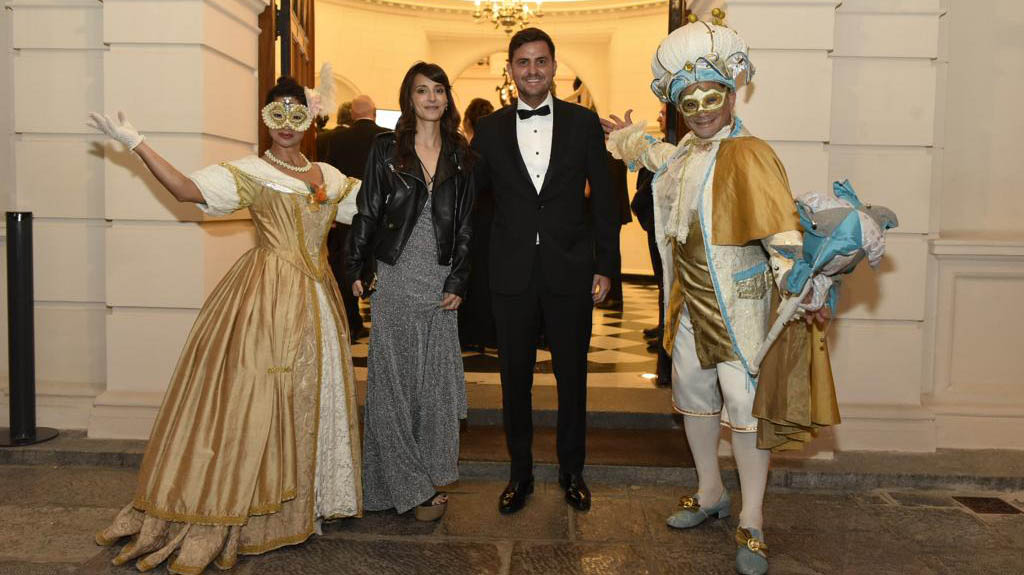 The guests were received with all honors.

Artist Juan Carlos Ballaroles, in turn, delivered the Rose of Peace, a tool for promoting peace around the world, which was also auctioned. Closed by Maxi Trousseau.

The British Hospital of Buenos Aires is a not-for-profit civic association that aims to provide quality and safety in health care, of high, medium and low complexity, to train medical and nursing professionals to excellence and to develop cutting-edge scientific knowledge for the country and the world. 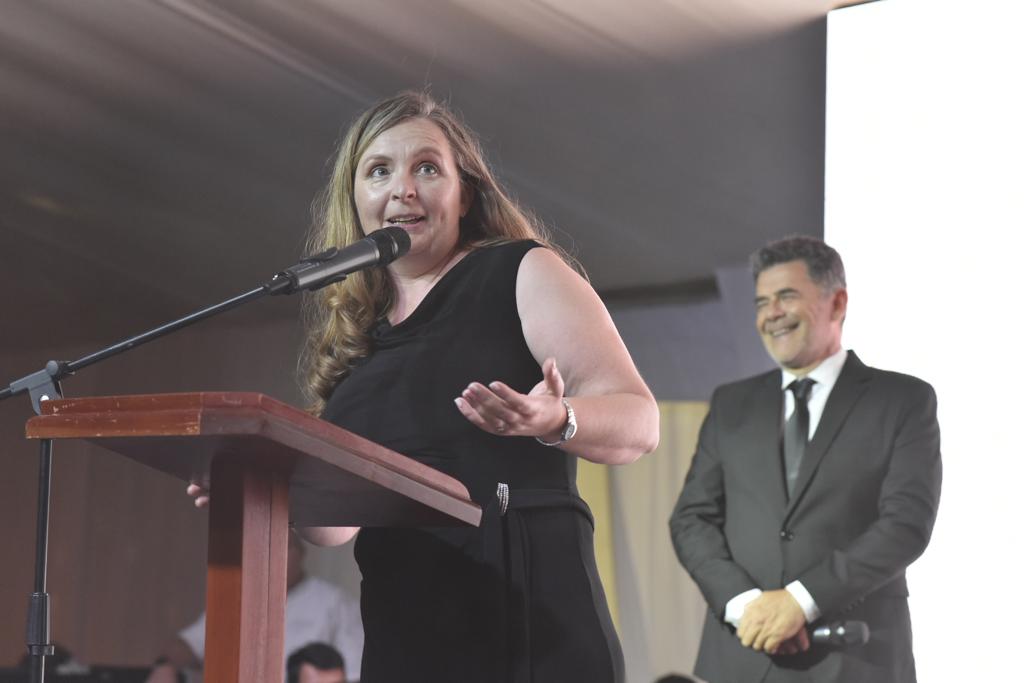 The Foundation has no subsidies or sponsorships and all income is reinvested in infrastructure, equipment, technology and vocational training.

Alejandro Mancilla, Chairman of the British Hospital Board of Directors, said: “The prestige our hospital has built over 178 years in healthcare is based on the search for excellence, the continuous training of new professionals, in research and humanity in dealing with our patients. We are proud to have pioneered the first surgery With general anesthesia, the first bone marrow transplant, and the establishment of the first school of nursing, among others, in 1890. It is precisely this date that obligates us to continue progressing to provide our patients with excellent medicines accompanied by advanced technology. It is in this spirit that the operating room project was born.” 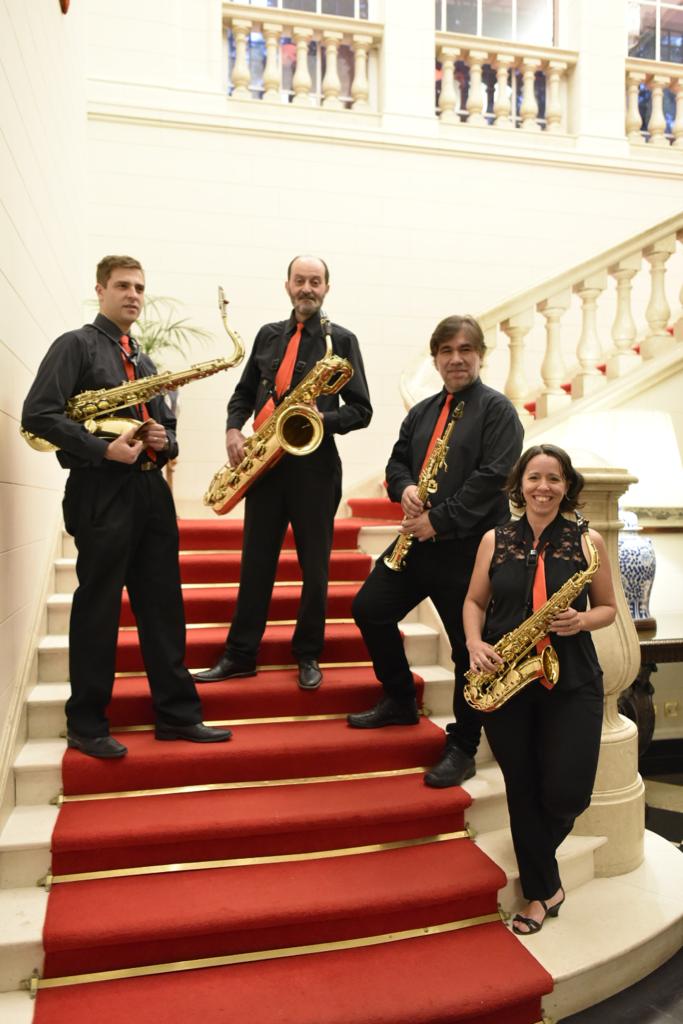 Music revived the night. The closure was performed by Maxi Trousseau

The hospital has a medical care network consisting of its headquarters in Paracas. Medical centers located in Vicente López, Microcentro, Lomas de Zamora, Quilmes and Lanos.

In addition to having its own health plan, set up in 1972, the British Hospital provides care through social works, both prepaid and private. Likewise, as a teaching unit of the University of Buenos Aires and as a university hospital of the Catholic University of Argentina, it develops an important teaching and research activity, training dozens of doctors and nurses every year. 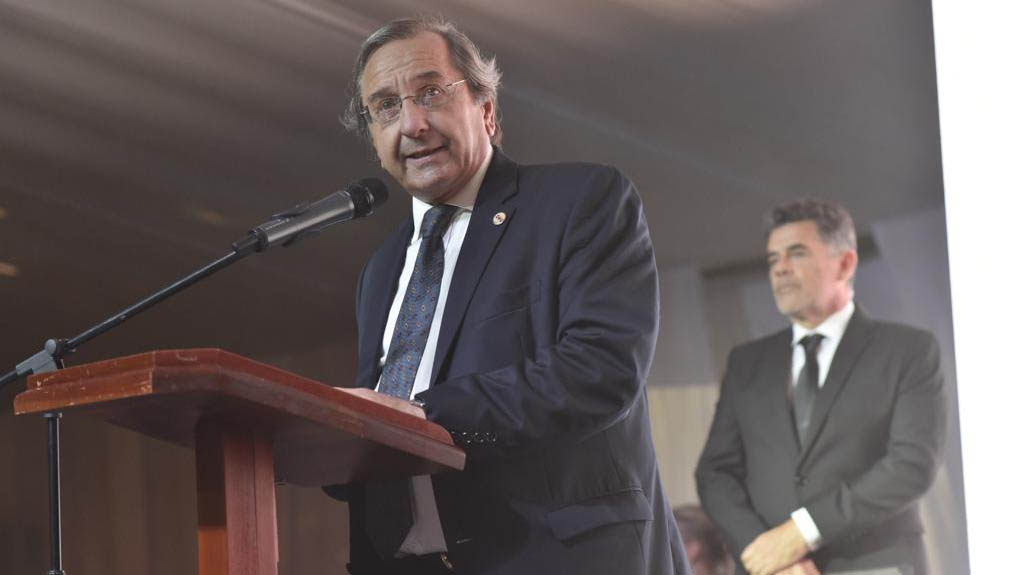 Its School of Nursing is the oldest and most prestigious in the country, training nurses without interruption since 1890.

In pictures: The tenth concert in favor of the San Isidro Central Hospital
37 Photos of Prix Baron B, Buenos Aires’ most sophisticated solidarity party
26 Photo: The traditional cocktail of the Argentine Federal Police Corporation