Ivan Mendoza, the holder of citizenship, confirmed that it was “impossible to compete” before the match against FC Barcelona.

Guayaquil City’s president, Iván Mendoza, lodged a complaint on Saturday minutes before the match in which his side, undefeated and with a perfect result in the second stage, will face FC Barcelona at the Monumental Banco Pichincha. The owner of the citizen confirmed that the fourth referee warned the City delegation not to expel the players or members of the technical staff “if we breathe half badly and he does not like it.”

Mendoza wrote on his Twitter account: “The fourth official in the GCFC (Guayaquil City) examination has warned us not to send off any player or coach if half of him is breathing badly and he does not like it.” @drpepe99).

“What do we do? Do we play or do we stay here so that the man (the fourth official) does not get angry? It is impossible to compete like this. Everything is wrong,” he continued.

We “warned” the fourth official in the GCFC check of a club to send off any player or coach if half of us are breathing badly and they don’t like it. What do we do? Do we play or better stay here so that the Lord does not get angry? It’s impossible to compete like this. everything is wrong.

See also  Mr. Chip fights with Fettleson: 'You see it all as bullshit'

Florentino Perez informs Madrid that Mbappe will stay at PSG 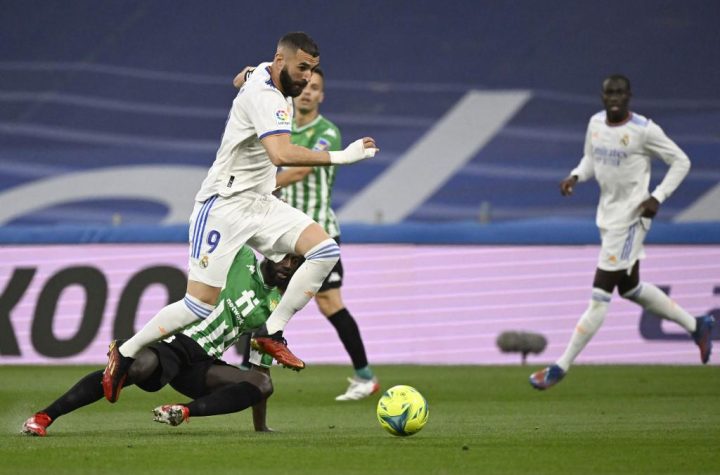 Evelyn Beltran: Each of the operations that Tony Costa’s girlfriend underwent | US Celebrity nnda nnlt | Fame

NASA worry: Could one of its robots on Mars be out of service?

COVID-19 has reported more than 32,000 new cases and 40 deaths in the last seven days in Puerto Rico.

Money from fines to parties is for science – Diario de Querétaro