On Twitter, Elon Musk recently revealed that he will demonstrate a functional model of the anthropomorphic robot Tesla Boy on the 30th September. On this day Tesla AI conference will take place as well, which was initially scheduled in August.

“Tesla AI Day was postponed for September 30 because by then, we might have an Optimus model” Musk explained.

Elon Musk has long been known for his innovative and completely breakthrough technological ideas, which still sometimes seem unrealistic and too futuristic. Autopilot, advanced parking sensors and even (just imagine!) dog mode! It allows you to leave the air conditioner on even when the car is closed, and the inscription “The air conditioner is working. My master will be back soon” will be visible on the screen. Despite the fact that the prices for such cars are usually very high, you can rent a car to experience all its charms. Simply check Tesla cars price in UAE and be sure that specialists in the rental service will gladly help you to hire the best variant. This is made in order to help all the people to taste the future just by renting a car.

However, the entrepreneur still is very ambitious and obsessed about his new project and believes that his new invention, “will change the world… even more than the cars that Tesla is famous for. Although it may be difficult to imagine it now.”

Musk first revealed the project the previous year, indicating that Tesla will create a workable humanistic model by the end of 2022. He also has claimed that production of the company will commence in 2023. Musk has stated multiple times that manufacturing of a new robot is now the company’s top importance. According to reports, the robot was first configured to undergo simple and routine actions such as manufacturing. Tesla intends to enhance the robot over time so that it can manage more tasks, and more complicated with time, positively contributing in both commercial and consumer sectors.

See also  The Secret Service deleted messages from January 5 and 6, 2021 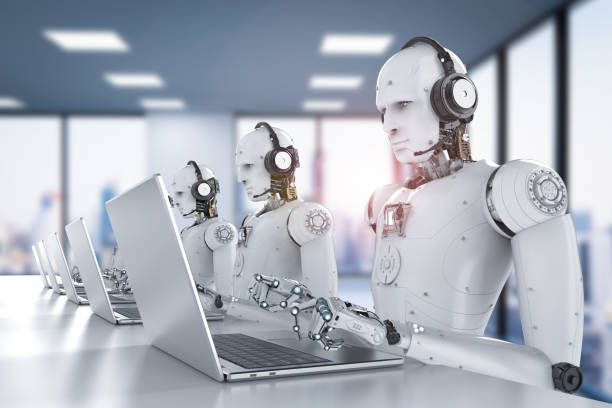 According to Bloomberg, the Tesla robot has already been given an official name: Optimus. Today, little is known about him, but there is some interesting information. We’ve previously seen the robot’s appearance on last year’s slides: he has a torso, arms, and legs, much like a human person. There is also a head on the shoulders, but instead of a face, an information display is put. It is currently unknown what kind of data will be displayed on the display.

It will be 1.73 m tall and 57 kg robot, while a person will be able to overpower the device or run away from it — Musk has repeatedly expressed concerns about the capabilities of artificial intelligence, so the device promises to be “friendly”. The declared characteristics are walking at a speed of 8 km/ h and a load capacity of 20 kg.

To create a robot, Tesla uses software and cameras that provide driving assistance (“autopilot”) in electric vehicles, as well as the company’s developments in the construction of automated assembly lines.

For the first time, the start of work on Optimus was announced at the first AI Day conference in August 2021. At the beginning of 2022, during a video conference with investors, Musk said that Optimus is the main project that Tesla will work on this year. In April, Musk confirmed that the company will begin manufacturing of Optimus robots in 2023. 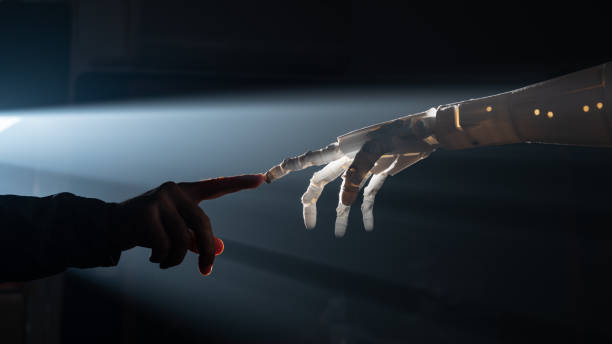 Still skeptics seem to be against the techno-optimist. Musk’s development has already received a lot of criticism. Among the claims is that the entrepreneur regularly announces new sensational projects that are not implemented in the end. For example, in 2019, he promised that in a year Tesla would release at least a million self-driving cars on the roads, which in the end did not happen. He was reminded of other unrealized projects — the Supercharger network of chargers, which is powered by solar energy, and robotic chargers in the form of a metal snake.

See also  The Dominican Republic has been recognized as the Caribbean's Best Tourist Destination for the second year in a row.

In any case, time will show but for sure any new Tesla inventions are worth waiting!

US Embassy Alert for Visa Renewals

Who are the most powerful Dominicans in the Bronx?