This Tuesday, June 14, the astronomical phenomenon known as strawberry supermoon. The natural satellite has reached the Earth its maximum brightness And get close to the ground.

Supermoon is the name that records the moment when the moon, in its full phase, produces its closest approach to Earth. For nature lovers, binoculars were not needed to appreciate this phenomenon.

Pictures of the strawberry supermoon spread on social networking sites and the media. It was a global phenomenon.

It should be noted that the characterization of “Strawberry Moon” has nothing to do with the color of the moon. It is simply a percolation associated with the strawberry harvest, which occurs in the Northern Hemisphere around this time. The natives named the moons according to the harvest seasons. Hence this name was derived.

The story of the Algonquians

It was the Algonquians who called the full moon in June the “strawberry moon”. Descendants of these indigenous tribes still inhabit central and eastern Canada and the northeastern United States of America.

There are amazing phenomena in which a person can only enjoy and admire his surroundings. The full moon is one of them and during June 2022 it will be even more special. The strawberry giant moon will be the first to occur this year. pic.twitter.com/p4BODwbFax

It was common for the Algonquians, as for many other indigenous tribes, to calculate the passage of time according to the lunar seasons. For this reason, there were clear differences between the methods of calculating the passage of time for different tribes. While some counted four moons, the usual differentiation between the four seasons of the year, other tribes counted five to twelve moons per year.

Each indigenous tribe mentioned the full moons by a different name. These designations refer to the activities or customs of the tribes, such as crops or religious rituals.

#urgent
for lovers #the moon!
get ready! The #full moon 🌝 from the fourteenth of #june It will be a strawberry super moon.
It will be an unmissable event this Tuesday, because the full moon satellite will appear larger and brighter than it did in the previous months of the year. pic.twitter.com/whfAKND86r

With the arrival of colonists in America, Europeans forcibly printed their own calendar. At first it was the Julian calendar, then the Gregorian calendar. Despite the intrusion of the new calendar, the colonists retained the names of some of the moons used by the indigenous tribes. One of those names that commented was Strawberry Supermoon to name the full month of June.

With the arrival of the Strawberry Supermoon, the berry gathering season begins. This was the indication of the indigenous tribes that they had to start the harvest season.

The first moon of summer indicated the exact point at which strawberries had reached their maximum maturity.

According to NASA, the Strawberry Supermoon can be seen for three nights. 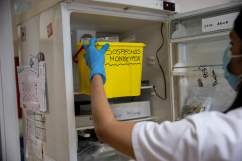 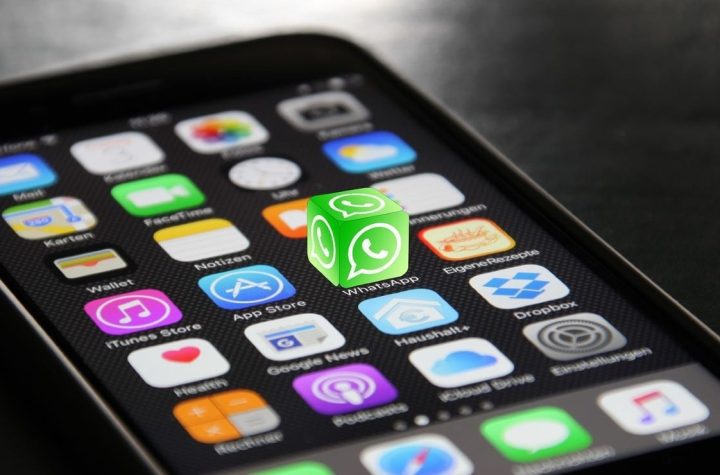 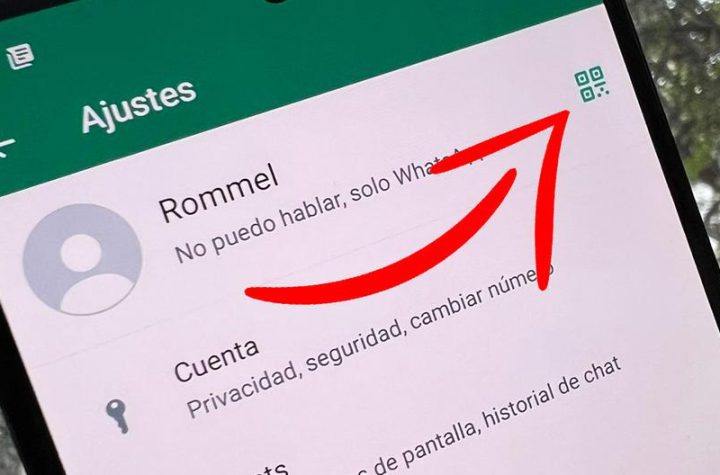