Although it was believed to have the most detailed map of the Milky Way ever, apparently We don’t have all the information we want about the geological evolution of our planet, the Earth. why? Scientists believe that they have discovered under the waters of northern latitudes that Iceland could hide a prehistoric continent for which there was no record.. And they assert that the North Island country could be just the top of an entire huge rock formation, which for thousands of years has been under the waves of the Atlantic Ocean.

“There is a hidden continent right under the seawarned Gillian Folger, a British geologist, academic and researcher at Durham University, has just presented her theory with some of her colleagues in a book edited and published by the Geological Society of America.

Even today, Iceland was once thought to be part of the Mid-Atlantic mountain range, where two tectonic plates slowly separate on Earth.. Hot magma flows from the planet’s interior along this giant underwater mountain range, and as it cools, it creates new Earth’s crust, which pushes the previous crust toward the continental coasts, where that crust sinks back into the mantle. This is why it is thinner on the sea floor than on the continents, but according to the research team, Iceland would be an anomaly.

They warned that this is a fascinating geological secret and is completely covered by the ocean that surrounds the country. This geological formation can reveal the last tangible memories of Pangea, The The giant continent that collected all the land on the planet, but was destroyed by tectonic movements millions of years ago.

This geological formation may reveal the last tangible memories of the Pangea River (Image: Getty Images)

Scientists still can’t explain how Iceland came to have such a thick, accumulating ocean crust, at this point, because generally, on the ocean floor, the crust is usually 6 to 7 kilometers thick, but Below Iceland, you can see up to 40 kilometers in depth.

The unusual thickness of Iceland’s oceanic crust can be explained by the presence of a ‘hot spot’, an unusually hot region of the mantle that leads to increased volcanic activity. But this explanation is not entirely clear to Folger, who does not agree and suggests an alternative explanation: in fact Iceland would be made of continental crust, not oceanic, as well as of a large area of ​​the sea floor that surrounds it.. Which explains, according to the researcher, all its strange properties. In this way, he says, “Everything fits, although we still wonder how we haven’t seen her beforeها“.

Tourists set out for a picnic to Gullfoss Falls in Iceland (Photo: Steffen Trumpf/dpa)

At the moment, it was decided to name this hidden continent as “IcelandIn reference to the country to which they are heading. Folger estimates that its reach could be much greater than all of Europe.

Altogether and according to the team of geologists with whom Folger worked, It is believed that it can cover up to 1 million square kilometers. If the theory is verified, this indicates that Pangea did not break completely towards the end of the Paleozoic era, about 50 million years ago. In the same way, He will question everything that is known about Icelandic volcanic island formations.

There are several theories regarding the oceanic crust of this island. According to the geologist, who is 68 and is Professor Emeritus of Geophysics in the Department of Earth Sciences at Durham University, “Current beliefs that Iceland is built upon and surrounded by ocean crust are not supported by multiple geological data. For example, the crust under Iceland is more than 40 kilometers thick, which is seven times more than normal oceanic crust. This phenomenon simply cannot be explained.

Iceland is an island country in the north characterized by its scenic landscape with volcanoes, hot springs and lava fields (Photo: AP Photo/Marco Di Marco)

In any case, the expert insists on her findings: There is a continent hidden just below the Icelandic sea, and according to the analyzes, the discovery could bring a new, broader view of understanding the planet at a geological level.. Folger ventured to predict that the same could happen in other parts of the world.

However, the new territory can lead to legal and political conflicts. Countries around the world are making significant investments to find sources of minerals and hydrocarbons underground, so if the existence of ‘Iceland’ is confirmed, Iceland could have new resources upon seeing its continental and regional program expand, even if, Geologists want to declare this new continent a World Heritage Site.

Iceland is an island country in the north characterized by its beautiful landscape with volcanoes, hot springs, and lava fields. Its population in 2019 reached 356 thousand people s This nation dedicated On several occasions good results Management in the face of the COVID-19 pandemic. 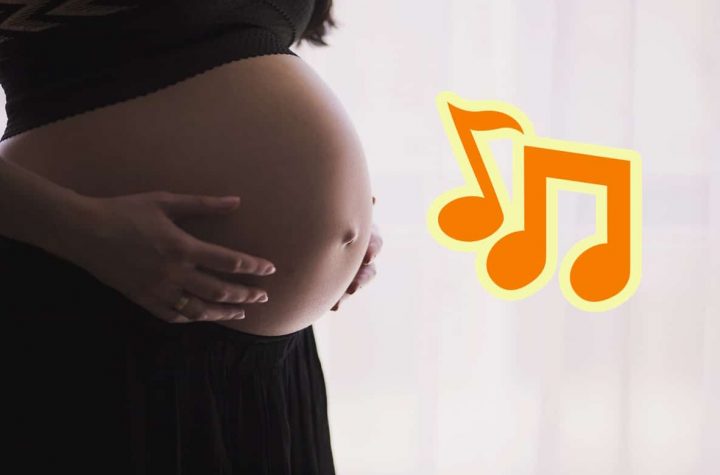 Science confirms that we learn songs before we are born 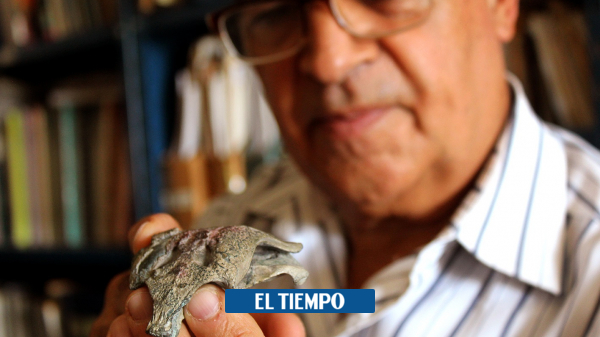 Chile: They found the “grandfather” of modern crocodiles in Patagonia – Science – Life

The Ambassador’s Daughter, Final: When will you finish in university | Fame

Adriana Diaz after the defeat: “It was not the result I expected today” | Sports