The Electoral Institute of the State of Queretaro (IEEQ) has handed over 5 million 325 thousand 559 pesos to the State Council for Science and Technology (Concyteq) with the aim of implementing various scientific and technological projects in the entity.

These resources come from the fines applied this year to political parties for irregularities in electoral matters.

In the facilities of the Museum of Science and Technology “El Péndulo”, Maria Pérez Cepeda, Interim President of the IEEQ, acknowledged the permanent work of Concyteq to spread science and technology in schools, as well as in the municipalities of the state.

Enrique Rabel García, Director General of Concyteq, noted that the IEEQ’s economic support will improve the museum’s presentation to the public and support various programs in the state such as the Science Fair and the Science Truck, among others.

The attendees, who toured the museum, agreed on the importance of strengthening the alliance between the two institutions through activities and programs aimed at educating children and youth in the country.

See also  Bachelor of Science in Education with the best average 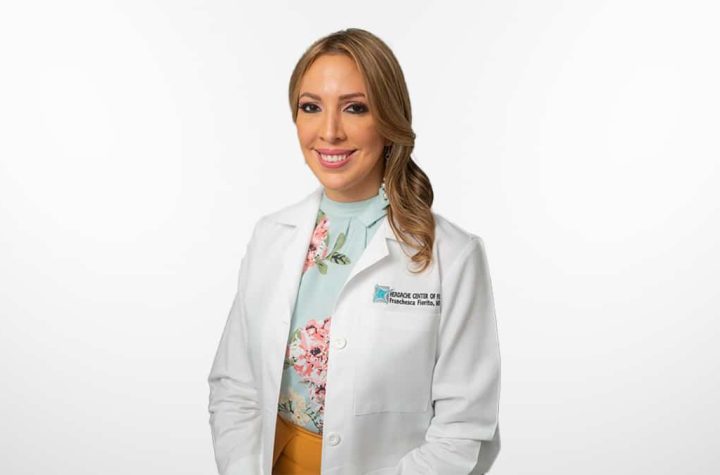 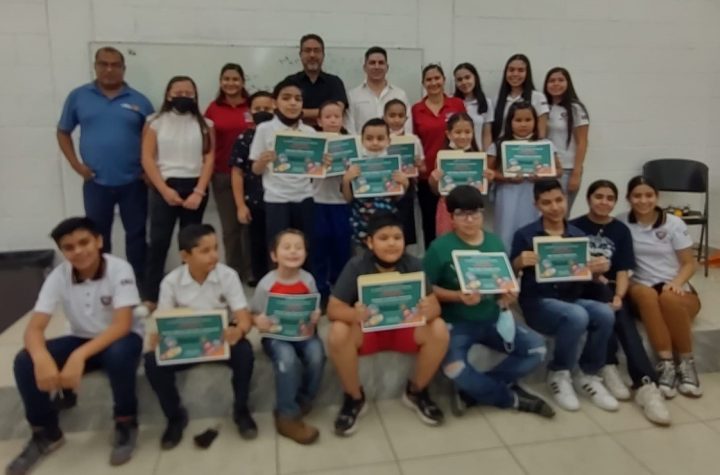