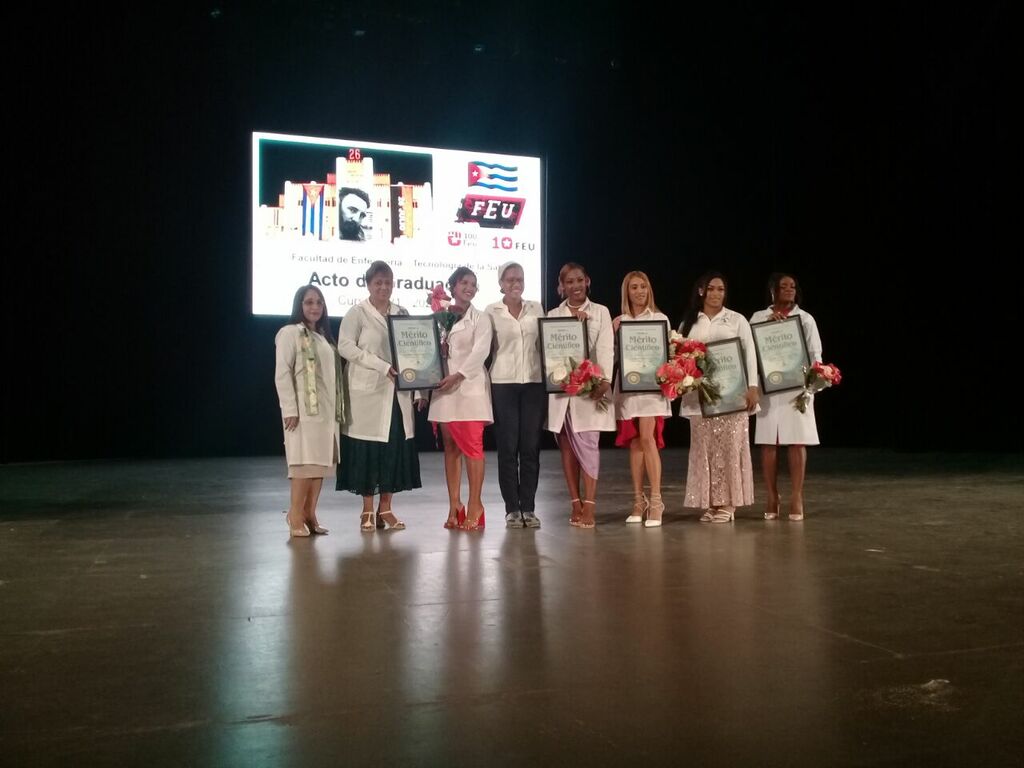 Coinciding with the 2021-2022 academic year, the graduation, which was held at the Heredia Theater of this city, marked the 69th anniversary of the assault on the Moncada and Carlos Manuel de Cespedes barracks on July 26, 1953, the centenary of the University Student Union and the tenth Congress of the organization.

Mureille Desrosiers, the most comprehensive foreign graduate, thanked the opportunity and trust the Cuban government placed in foreign scholarship holders, the support of the medical aid centers that welcomed them during the years of training and the teachers’ patience and love.

In his speech, he summoned Commander-in-Chief Fidel Castro, who strengthened the friendship between the two peoples and confirmed that they would be the best ambassadors of health after returning to their countries with degrees. 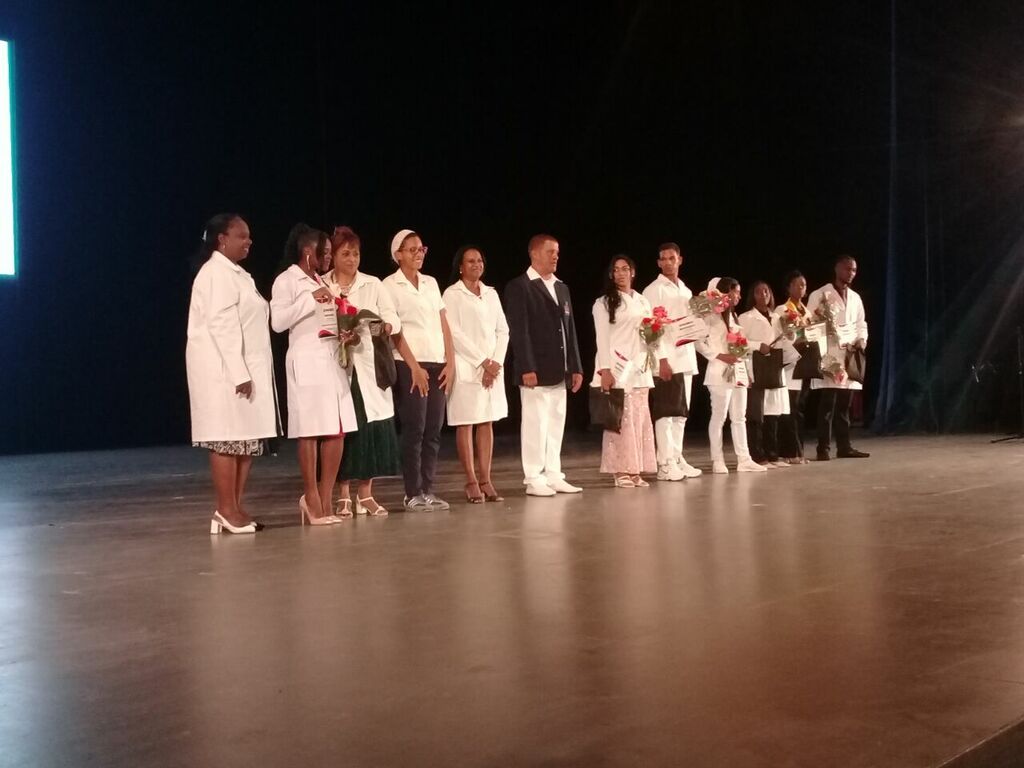 Arletis Ferrer, the most comprehensive, recalled the important moments from the UCM course in Santiago, particularly those I experienced during the confrontation with COVID-19, in the past two years, from all possible fronts.

The young woman stressed that she will continue to improve from her workplace and will work to provide the best patient care, according to the principles learned in and outside the university classroom in improving the health system in the Antilles.

See also  The Bolivian Amazonian tribe holds the key to aging at a slower rate: its inhabitants have the healthiest minds and hearts ever studied.

Besmaris Liskill, Dean of the College of Nursing and Technology in this region, expressed his pride in having graduates with humanity, moral values ​​and skills to raise the quality of medical services inside and outside the Cuban archipelago.

New foreign doctors say Cuba has given us a lot

He congratulated the new graduates on achieving their goals and formalized the welcome to the army of white coats that make up the island’s health professionals. 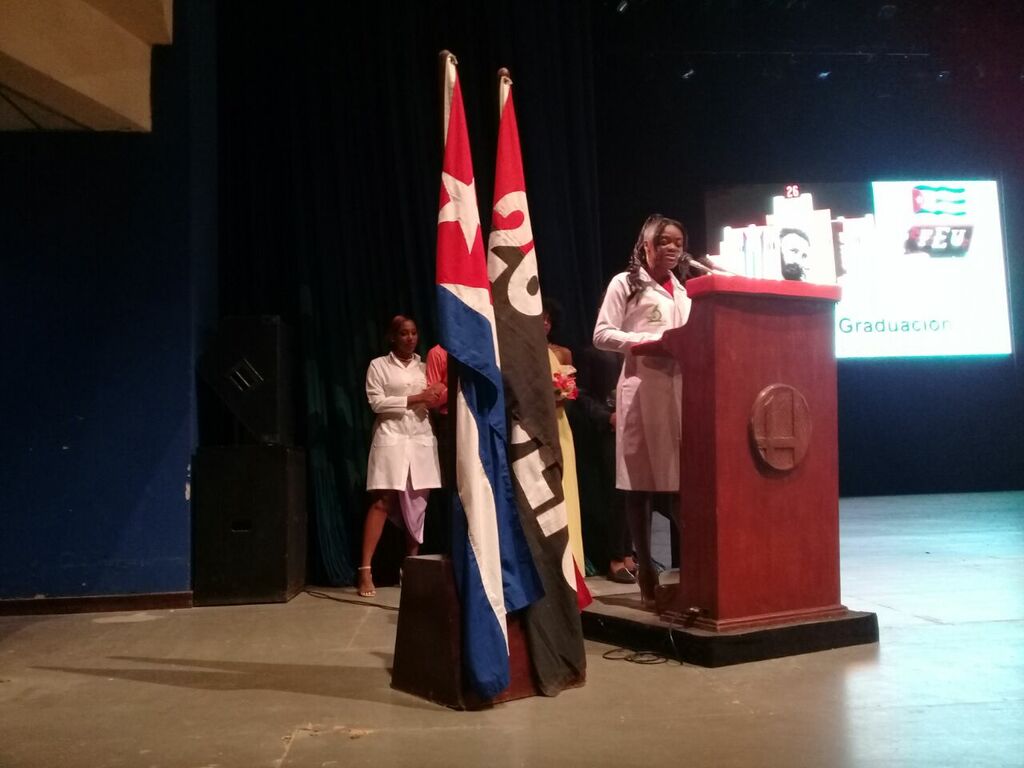