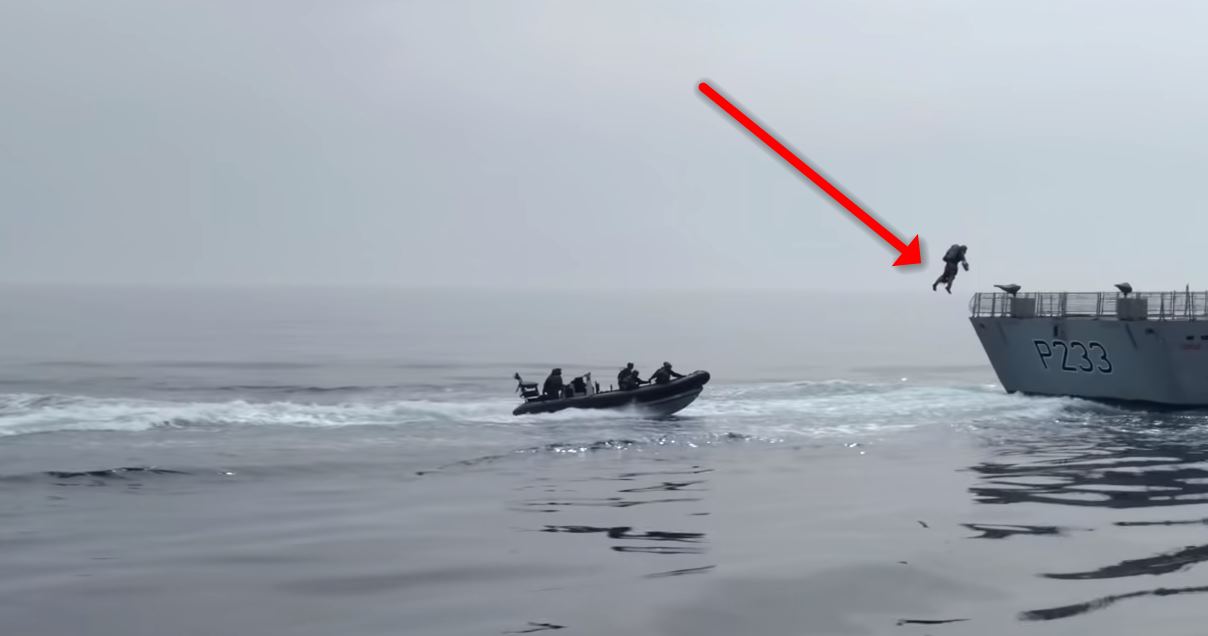 Iron Man suit, speedboat, and ship – these are the three essential ingredients for a scene that looks like it’s outside of the movie, but is as real as life itself.

The Royal Marines are a British military operations force, and they are testing a controlled personal flight device, as you can see in this video:

It’s not just about technology, it’s about skill, as users of a suit of these characteristics need many hours of training to be able to maintain balance in the face of a lot of fuel.

Gravity Industries demonstrated three pilots with this method on the ship’s boarding process. In the exercise, a suit-in-flight pilot sets off an inflatable boat in search of a medium-sized boat, lands on the deck, and drops a ladder to the side to climb up the rest of the team. In a second, it demonstrates the ability to quickly move back and forth between the moving boat and launch, landing the small boat even in an inflated state. On the third occasion, three pilots in jet suits landed on the deck of this ship in quick succession.

They are not stealth operations, the suit makes a lot of noise, so the chances of a landing undetected are zero. This means that it is not useful for landing an enemy ship alone, but it can assist in many rescue operations.

To operate, the suit requires 5-10 kg of aviation fuel, using jet gloves to perform the flight. 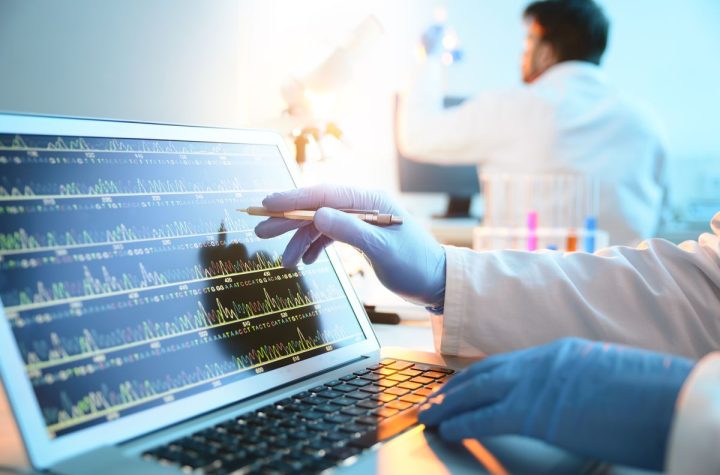