New Sevilla, led by Jorge Sampaoli, spends his first test tonight at the Santiago Bernabeu against Real Madrid, the league leaders who count all their matches this season in victories except for two draws against Osasuna and Shakhtar.

Sevilla’s Julen Lopetegui was sent off on October 5, the team was in the relegation positions and practically expelled from the Champions League. With Sampaoli at the helm, Nervion’s men saw a clear improvement. Sevilla played four matches with the Argentine, resulting in three draws and one victory (at Son Moy vs Mallorca). Now they are already 12th in the table and although in the Champions League they need a miracle to reach the last 16, the atmosphere in the dressing room and in Seville is different.

If we go scared, imagine how we’ll get out of there. You have to play boldly.”

The feeling is that the jinx is over and Sevilla is taking steps towards its true potential, that of a team that is clearly aspiring to reach the champions’ positions.

We are already starting to see a very disciplined team tactically in Seville, which is one of the characteristics of the teams that Sampaoli leads. The Argentine coach’s biggest concern now is to give his team defensive consistency: “There are players who suffer from some inconveniences, like Fernando or the chronic problem that Marcos Acuña has, which makes him play as he can. The complexities in the defensive block are real and increase with the games. We must have structures Exceeding the correct names to neutralize a team with great strength, said the technician, who also confirmed that Marcão is available again and will travel.

Sampaoli did not want to give too much evidence about the system likely to be used at the Bernabeu: “We will evaluate the characteristics of the wings of our midfielders. See what it gives you to play with one or the other,” he said.

Today, one of Sevilla’s losers in Sampaoli appears to be Isco, wanted by Lopetegui and a player who gets depressed easily when he learns he’s undervalued.

Although Sampaoli’s football philosophy is always very different from Simeone’s (more daring), he agrees with the Atlético coach in being a great motivator and a strong defender of his men. For Sampaoli, the game can only be planned out of audacity: “If we go in fear to the Bernabéu, imagine how we will get out of there. We will try to play a game of great audacity. Then development puts you in place. Our idea of ​​the game is not to be partners, but to be champions. And you can only play the starring role from one place and it is an illusion.”

Sampaoli commented yesterday on what he told his players: “I told them that Real Madrid is unpredictable because they occupy a good space and their players do not have fixed positions. What you asked of me was to control the game from the match. In the first leg and away we have very few chances.”

At Real Madrid, the new thing was the presence of Courtois on the list, having overcome the problem of sciatica. Ancelotti confirmed he is a key player in the squad as he said there will be very few changes compared to the one that won in Martinez Valero on Wednesday against Elche. 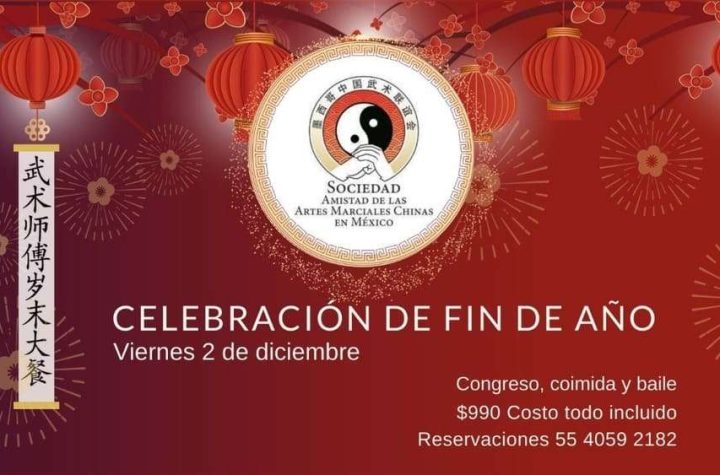