Diego Vazquez was appointed on Friday as the new coach of Honduras To lead the national team in the CONCACAF Nations League matches that will be played in June.

The appointment of ‘La Barbie’ Vázquez as interim coach of the Catracha team sparked many comments on social media, and one of them was the comments of the Argentine coach’s partner, the beautiful sports journalist Isabel Zambrano.

The TVC anchor spoke after confirming the news of her boyfriend’s arrival on Bicolor’s seat.

“Now yes….responsible!!! Let’s see… Among my options (which I never made for obvious reasons) there was always Diego, Vargas and Truglio,” Zambrano began saying on his Facebook account.

Isabel agrees to appoint Diego Vazquez. “It is a temporary period, which of them was after trying, trying and failing with DT from the outside. The test looks good to me, if it doesn’t work, change it.”

“Diego has his personality, many don’t like him and he respects himself (he will have to correct some obvious things) but this is not a popularity contest, you have to give him the benefit of the doubt because what he will talk about are the results.”

To close, Zambrano asked for all fans’ support for the former Motagua coach. “It is everyone’s team that will lead in the main matches to qualify for the Gold Cup and the final of four finals. Let’s forget the team shirts, this is the national team and everyone should cooperate.”

See also  Ricardo Pelaez wants to give Chivas another bombshell and is already negotiating for a top player in the MX League. 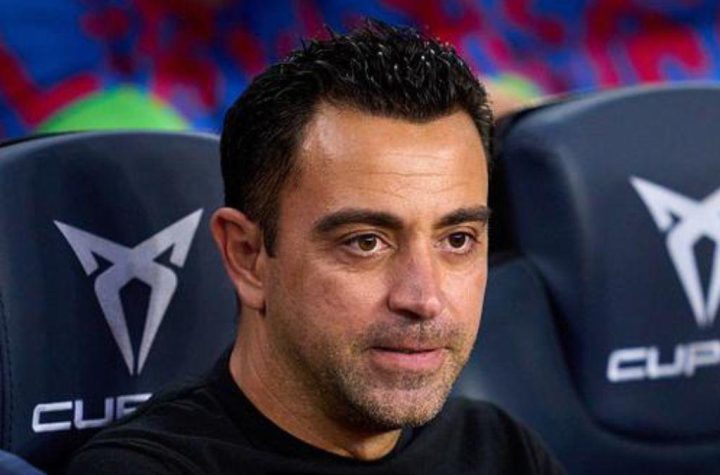 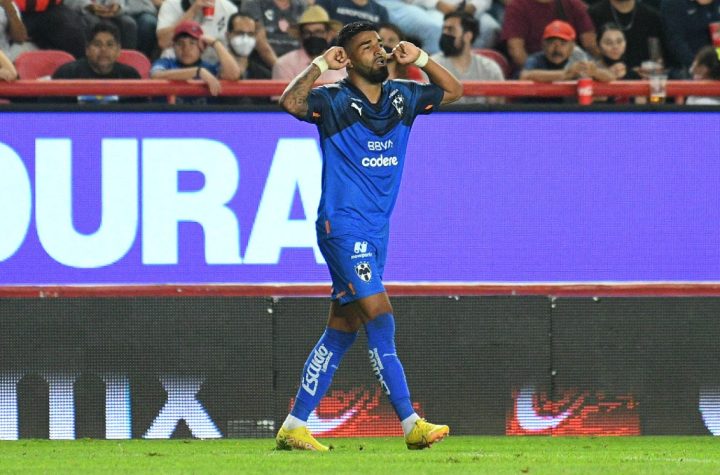