After working in other professions, he realized that his real goal was medicine.

“I worked in brokerage houses, in banks, in accounting and law offices, but no one filled me in, and I ended up practicing medicine.”

From the age of fourteen, Dr. Carlos García Gobern began working in some hospitals and medical centers on tasks that were not purely medical, but over time he discovered that his service vocation driven by the pleasure of helping others should be the biggest and most important and so decided to study medicine.

“I went from Rasul, a pharmacy technician; I also worked in the kitchen and worked in maintenance. In the end, I was a technician in the operating room when I was in college and from there I continued my medicine studies” Emergency Medicine Program San Lucas de Ponce Episcopal Medical Center.

In addition, he states that in this passion to save lives, the fact that his family members work as health professionals also had a huge impact, as his father and grandfather were an obstetrician and gynecologist, respectively. 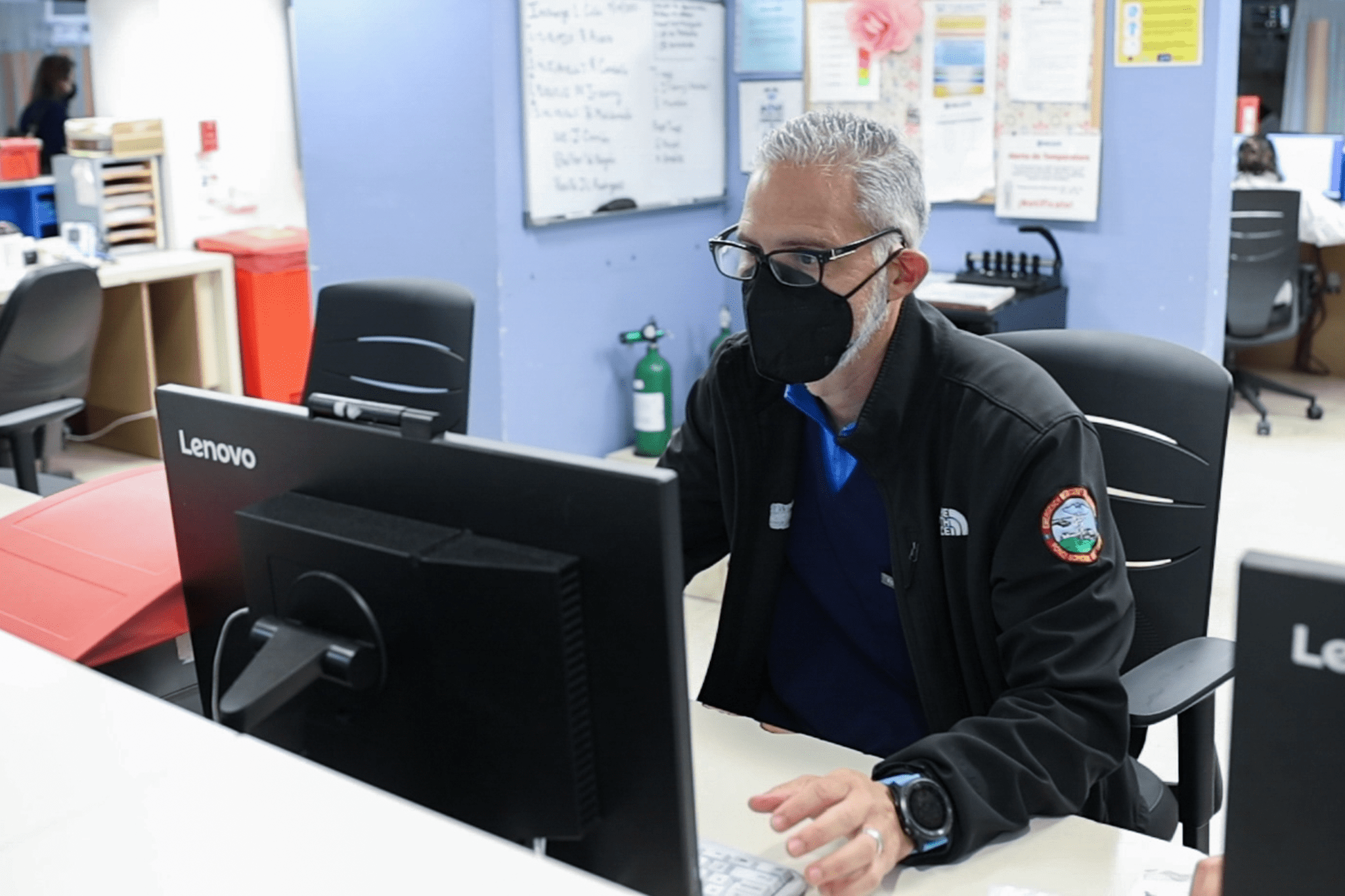 “Since I was young I wanted to be a lot of things, but I was not a doctor at all. The profession of medicine and hospital management was rampant in my family. For many years of my life, my family and I tried to look for other professions not related to medicine, however, I realized that what matters most to me in life is to be a doctor, and I focused on the field of emergency medicine.” .

“I worked in brokerage houses, in banks, in Accounting and legal offices, but none of them filled me in and I ended up practicing as a doctor.”

And is emergency medicine a relatively new specialty that dates back to the late seventies, so, over time, it began to gain a lot Popular with medical staff By the time he was in college.

Currently, Dr. Garcia is Director Emergency Medicine Program At the San Lucas Episcopal Medical Center since 2008, anecdotally, the specialist admits that his rise to the position was more serendipitous than planned: “Through the Ponce School of Medicine and Dr. Olga Rodriguez, we realized that Emergency Medicine Program This was possible at the San Lucas de Ponce Episcopal Medical Center and I gave myself the task of developing this program.”

to what For 20 years Through the career path, the expert realizes that as an emergency scientist who has experienced many experiences that affected him not only as a professional, but as a person; It does highlight, however, that these tales were also learning to pass on to other physicians in training.

As an emergency physician, he explained that during these two years of the pandemic, he witnessed many difficult moments that he, like many of his colleagues, did not expect to live, among them the deaths of patients who did not have the opportunity to say. Farewell to their relatives stand out.

For this reason, he did not miss the opportunity to urge the care, vaccination and protection of the family.

Innovation invests 182 million in aid to advance science through 2022