“What is the importance of the sea to me if I am an insider?”ask the author at the beginning of this book. He asks her and our readers ask. Usually, unless we live in a coastal city, we do not keep in mind the importance of the sea. It doesn’t seem to interest us. Romera Castillo writes: “The life of each of us is conditioned by the ocean.” Our origins are at sea.

Anthroocean It is a book that invites you to think about the importance of the seas and the future of the planet, written by the Spanish oceanographer Cristina Romera Castillo in an entertaining and clear way. An informative piece that begins with real stories and is based on scientific studies, to expose the problems we have caused to the sea, and the positive actions that are being taken to address them “because it is not only possible to reverse some of the environmental mistakes we have made, but we can make the ocean become our best ally to mitigate the effects of climate change” , as the back cover reads. 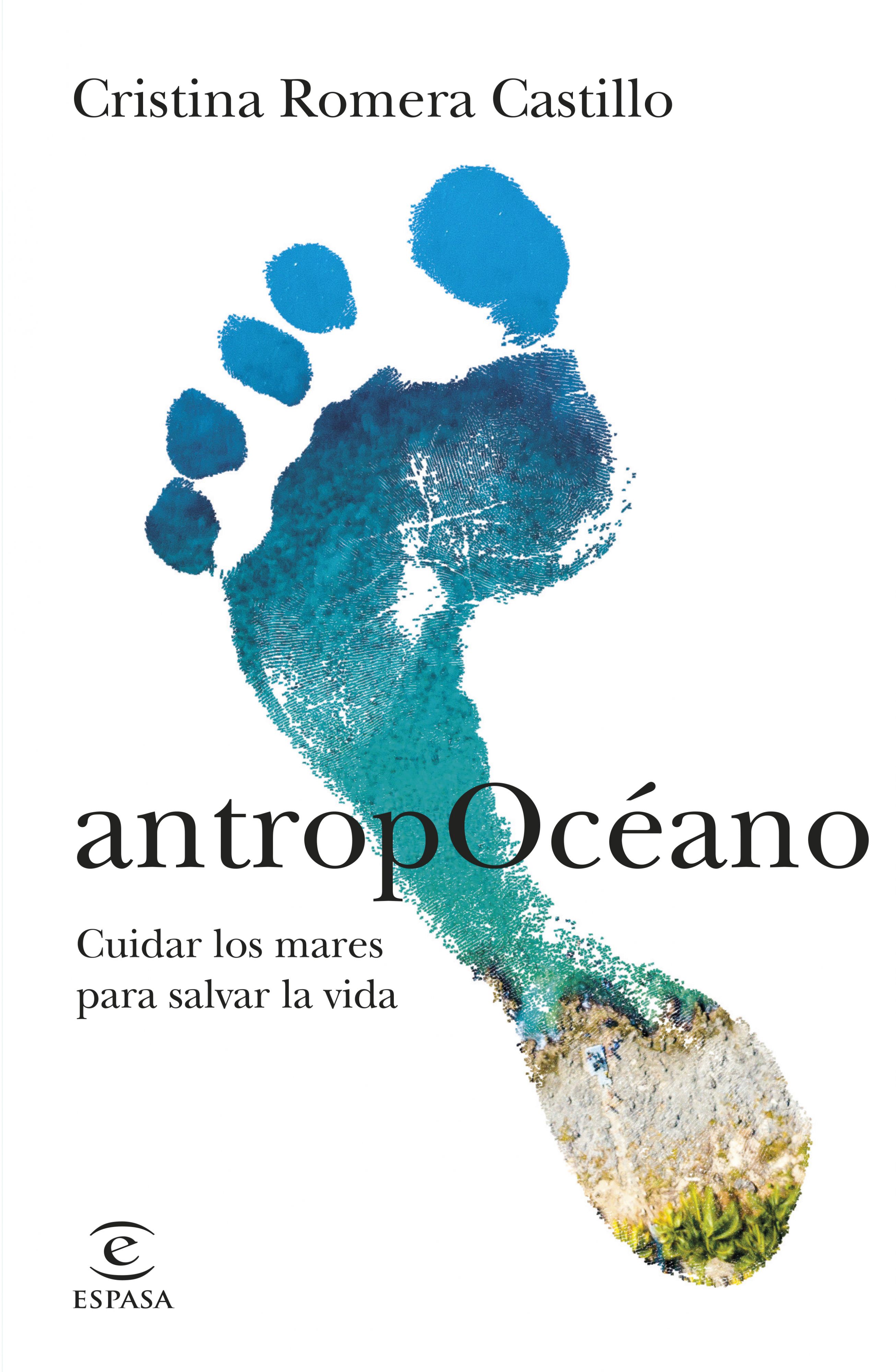 There are around 256 pages, throughout 13 chapters, on topics such as climate change, acidic and hot oceans, suffocation and dead zones, mangroves, salt marshes and blue carbon, aquaculture, fish spills, biodegradable plastic, pioneering coral reefs, and startups For years to come.

The author writes: “In this book I want to show you that all is not lost.” “We will see the problems of the ocean man (…) because so little is said about what can or is being done to solve the damage we have caused to the oceans, and this may lead to the mistaken belief that there is nothing that can be done. This is not true! I will show you Here is how some of the damage done to the oceans can be reversed and, moreover, made to contribute more to mitigating the effects of climate change (…) So you can see that these solutions are real and not utopian, hippie fantasies, we will also see some examples from the past that were committed There are serious errors that have harmed the environment, but they have been remedied through international cooperation.”

Christina Romera Castillo Born in Jaén in 1982. She holds a BA in Chemistry and a Ph.D. in Marine Sciences, works at the Instituto de Cinématology-CSIC in Barcelona. His research focused on the oceanic carbon cycle. Currently, he is studying the effect of microplastics on marine ecosystems and the climate, and bacteria capable of degrading them. 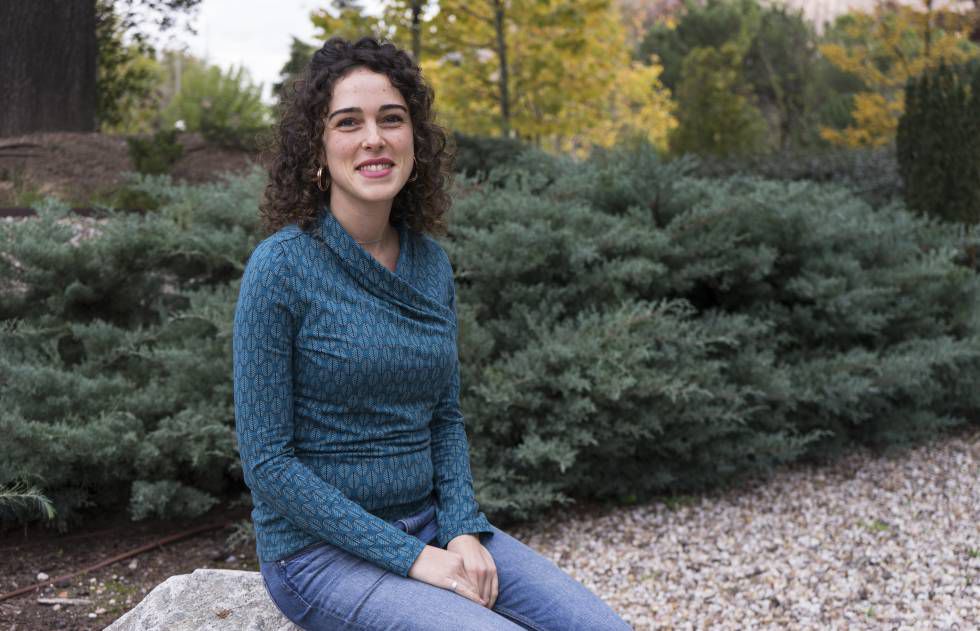 In the book, he devotes a good passage to the topic of wild fishing and gives details on how to fish more without fishing, and thinks about sustainability in seafood. “In the Mediterranean, 71% of fishing boats are artisanal, but despite their number, the amount of fish they catch is less than industrial fishing. Artisanal fishing takes place mainly near the coasts and is carried out using small boats and traditional fishing methods transmitted from generation to generation.”

Reading the book is essential for everyone who is interested in the current problems of seas around the world, but it is also a document of paramount importance to everyone, at this time when we still have time to respond. “There is one very important ingredient missing, and that is our will as a species.”

Fernando Trujillo on the Amazon: “More than a lung, it’s a lying heart”
The unimaginable richness that Guainía hides: 386 species have been recorded 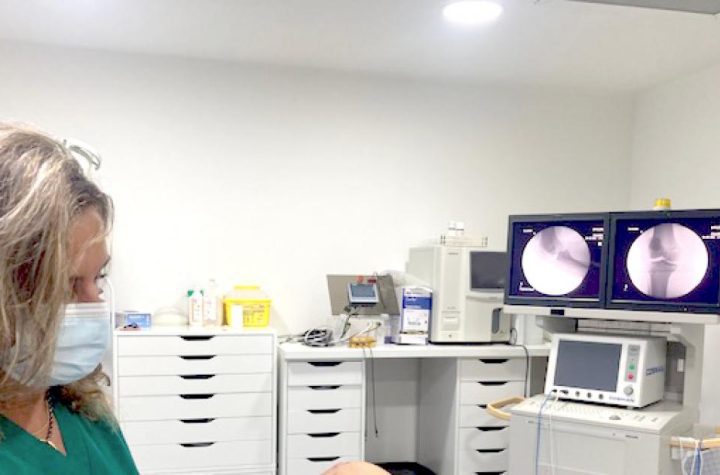