The people of the world agree with it Miami It is the best city America Foreigners to live and work. At least that’s what a recent survey of the global expat community suggests. International countriesIt has more than 4.5 million members worldwide.

The survey asked 12,000 people living outside their place of birth about their satisfaction levels in five key categories: Quality of lifeEasy to install, Personal financeBasic issues for expats like economic stability and access to digital life, options living placeLanguage limitations and administrative issues.

85% of expats in Miami said they were generally satisfied with their lives: in general, compared to 71% of expats worldwide who expressed satisfaction. 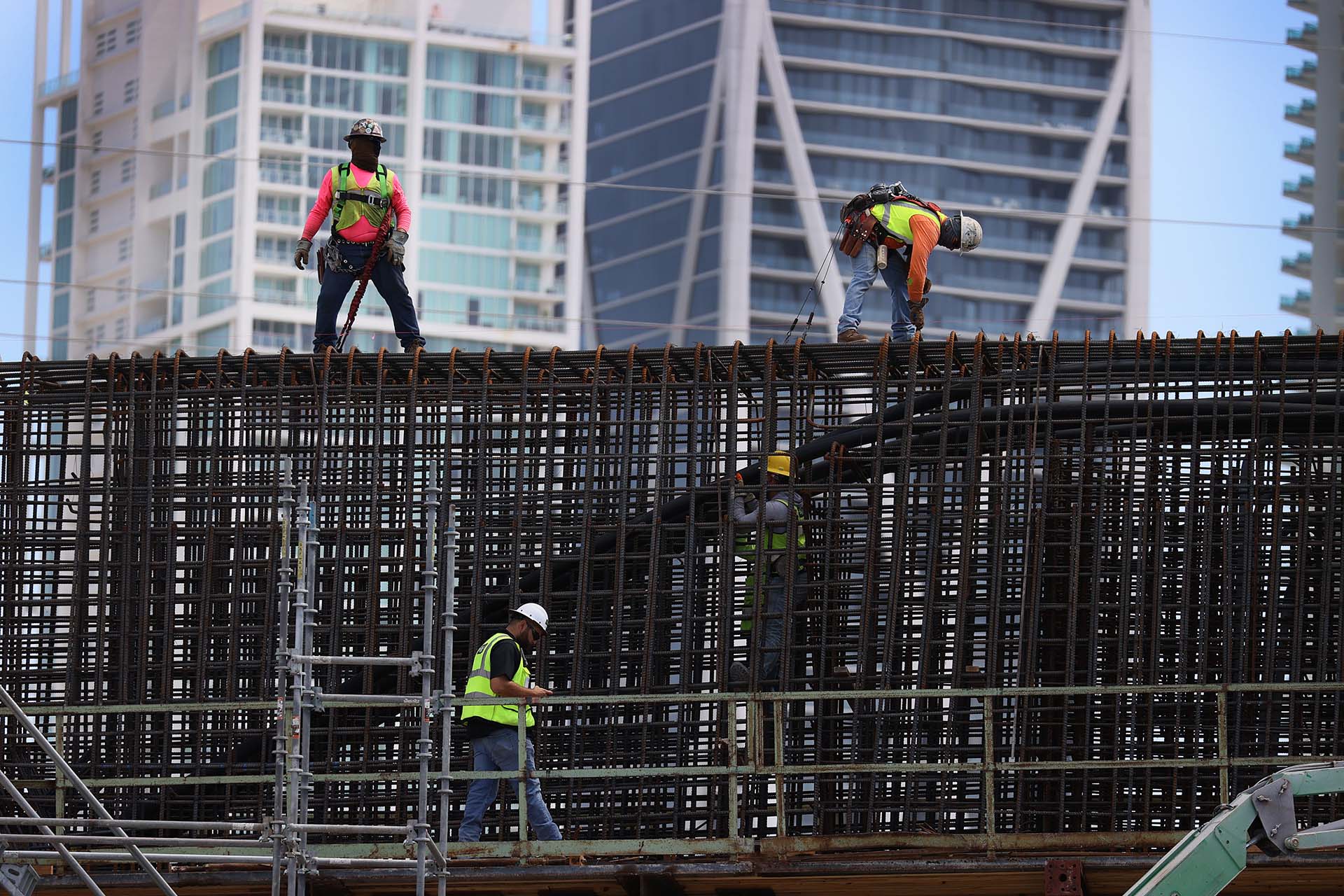 Miami’s steady economic activity makes the city very attractive to expats looking to immigrate. (Joe Radle/Getty Images)
This may interest you: Florida is a top destination for Americans

The high ratings of Miami residents living abroad highlight how easy it is to adjust to life there, how open and accessible the local culture is. Fast internet, the possibility of paying cashless everywhere and how easy it is to open a bank account as a foreigner. Another notable feature is the robustness Local economy And this Job opportunities Offered in major city of south Florida In addition, they underscored the city’s vast cultural offerings and recreational potential fresh air.

As negative points of their adopted city, almost everyone agreed Lack of public transport And very expensive Medical insurance (A continuous review of all American cities, where survey International countries) and many others complained High cost of living. 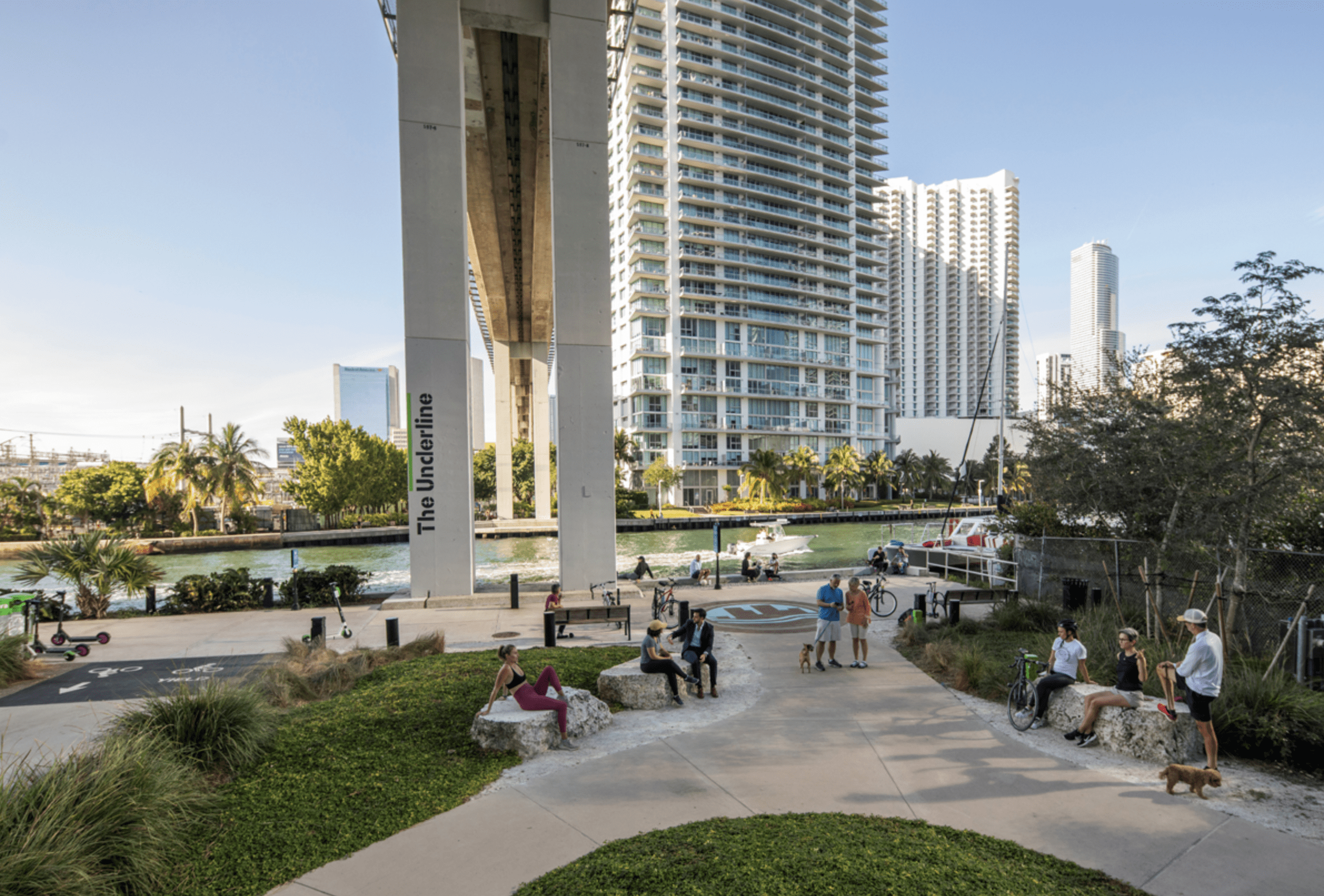 Immigrants from different parts of the world living in Miami highlight its high quality of life. (underline)

In this way, Miami ranked 12th and was number 1 in the United States. The second US city to appear in the top 50 cities chosen by expats New YorkAt level 16.

Expats from New York highlight the great metropolis’s diversity, cultural offerings, practically unlimited job opportunities and how open the community is to receiving foreigners. On the downside, the high cost of living, expensive access to health insurance and growing insecurity stand out.

The city was voted the world’s number 1 city for expats ValenciaIn Spain, noted for its high quality of life. They followed Dubai And this Mexico City.